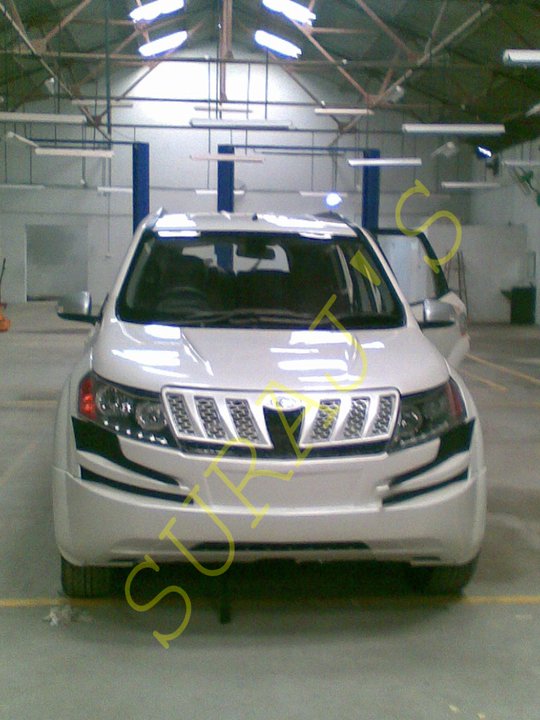 It’s been more than a year since Mahindra’s much awaited World SUV or W201 has been seen doing testing rounds. Seems like the launch date for the highly anticipated car is finally in sight. India’s top auto magazine Autocar India is reporting that Mahindra may launch the new SUV on September 26 2011. Apparently the company has already sent a signal to its vendors to prepare for the big launch.

Scores of spy pictures of the new SUV, along with a totally undisguised image from the front have been shot. Nicely proportioned and with sculpted lines, the new SUV is expected to cause a lot of excitement among the SUV buyers in the Rs 13-15 lakh range. The new SUv looks athletic, modern and very taut. Expected to be a quantum leap by Mahindra in terms of vehicle refinement and performance, the World SUV will feature many firsts for the Indian carmaker. Features list may include advanced tech such as ESP, Traction Control and hill descent control. The vehicle will be available in both 2WD and 4WD versions.

The SUV will employ a 2.2 liter mHawk engine, good for 140bhp of healthy power and 300+ Nm of torque. The engine may be mated to an all new cable actuated manual gearbox. We expect an auto variant too to make a debut soon after the manual version.