Mahindra & Mahindra has been ranked among the top 25 companies in Fortune’s latest global ‘Change The World’ list of companies. Mahindra & Mahindra (rank 23), which was one of only two Indian companies on the listing, was recognized for its significant 44% reduction in carbon emissions over the past seven years.

The company has been striving to reduce carbon emissions through a series of initiatives, including it being the first global company to sign EP100, a commitment to double energy productivity by 2030. Demonstrating its proactiveness, Mahindra & Mahindra was also the first Indian company to announce its internal carbon price of US$10 per ton of carbon emitted. 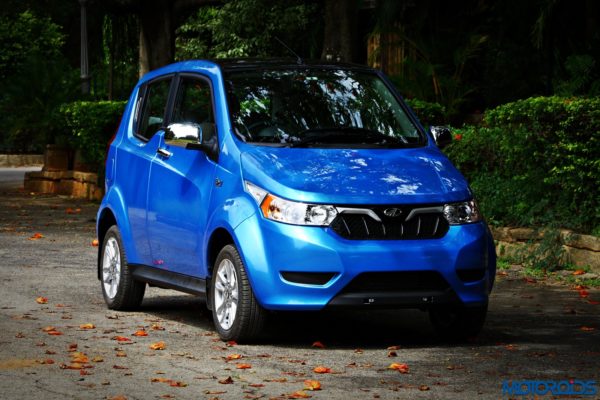 At a Group level, businesses such as electric vehicles, green buildings, micro-irrigation, solar power, smart IT is more than US$ 480+ million. 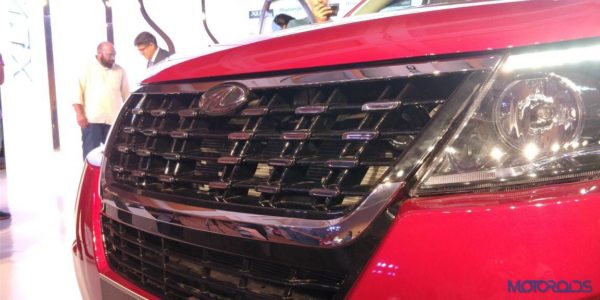 Fortune magazine along with it’s partners at the Shared Value Initiative identified several companies that are tackling public health, environmental, economic, or other societal challenges as part of their everyday operations. Fortune’s Change the World list is about solving problems through the only sustainable and scalable problem-solving machine i.e. business.

This year the number of big-company honorees were stretched to include, those with at least USD 1 billion in annual sales, to 57 and included six rising stars as well.