Mahindra Electric, today announced that the name of its new electric car would be e2oPlus. The name is an amalgamation of e2o which stands for energy to oxygen and Plus for the “positive contributions that the car will make in the lives of customers”. Based on the e2o, the e2oPlus is expected to be launched soon. Apart from the standard electric car benefits like zero emissions, low running costs, and home charging, the e2oPlus promises an increased range and fast charging capability. 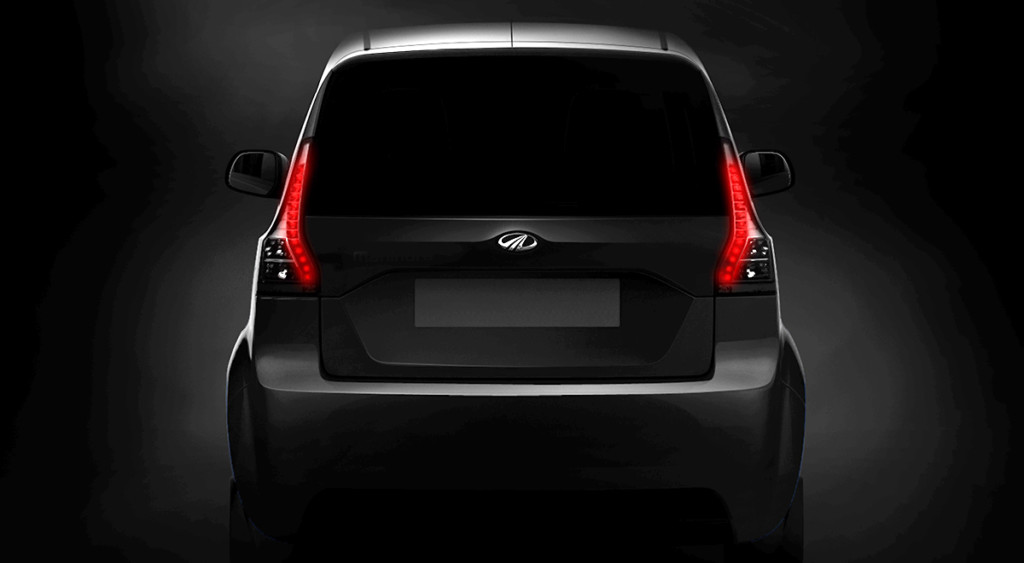 As for the styling, expect it to be a stretched e2o with 4 doors and aesthetic updates. The teaser image shows vertically positioned tail lamps with LED elements, flared wheel arches, and a conventional tail gate with a subtle spoiler. Inside, expect it to be more spacious than the e2o, with increased rear seat comfort and more boot space. The 4-door electric city car is expected to borrow its hardware from the smaller e2o which has 25.5 hp and 53.9 Nm of torque.

According to Pravin Shah, Director, Mahindra Electric, “The e2oPlus is all about positive additions. We have incorporated additional space – something that would delight our customers. We have also added extra range and fast charging, among other very interesting ‘pluses’. I am confident that this new model will be a game changer not only in the electric vehicles segment but also among all other categories of cars”.