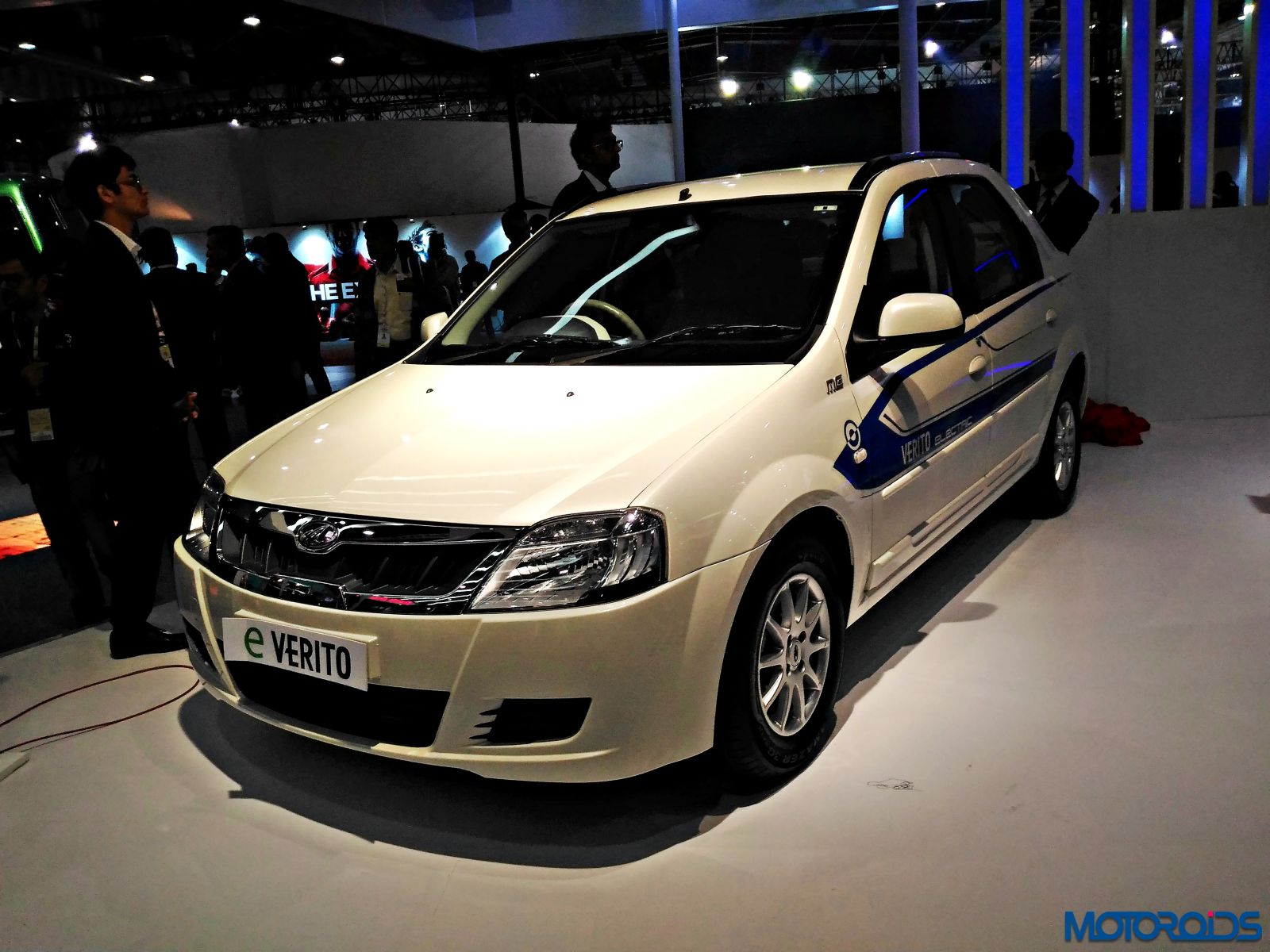 Mahindra recently announced that it would be launching the petrol engines for its popular SUVs, the Scorpio and  XUV500 this year. As we wait for an announcement for its date, the company seems to be ready to launch another model. Reports suggest that Mahindra will be launching the e-Verito, the electric version of its only sedan.

First showcased as a concept at the 2014 Auto Expo, the launch of the model was delayed for reasons best known to the company. Mahindra unveiled the production spec model at the 2016 Auto Expo and now, the model is ready for a launch. 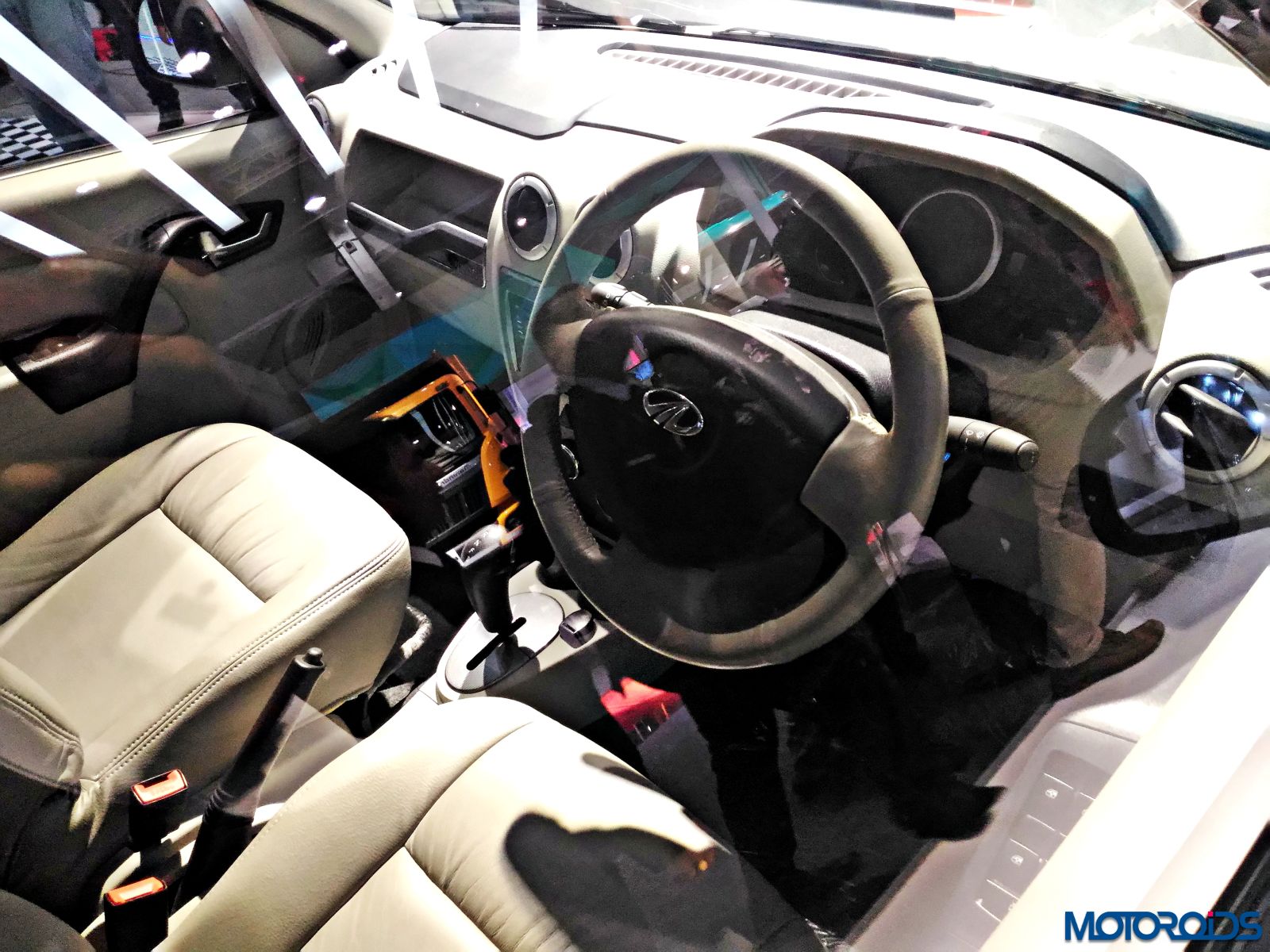 Powering the e-Verito would be a 72V 3 phase electric motor that develops a power output of 40 hp while the peak torque stands at 91 Nm. This engine will come mated to an automatic transmission. The top speed will be limited to 86 km/hr while the range is said to be 100 kms on a full charge under normal driving conditions.

A full charge is said to take 8 hours but the quick charge feature is likely to charge the battery in about 1.5 hours. The quick charging feature though, will be available only on the top-end D6 trim. The other trims such as the D2 and the D4 will receive the standard charging feature.

The car is also said to receive a few aesthetic updates in the form some minor changes to the front and rear. The interior is also set to receive a host of updates while the conventional tyres are said to make way for low rolling resistance tyres to cope up with the drag. The model, once launched, is expected to come with a price in the range of Rs. 7 to 8 lakh.

Following is the image gallery for the Mahindra e-Verito: