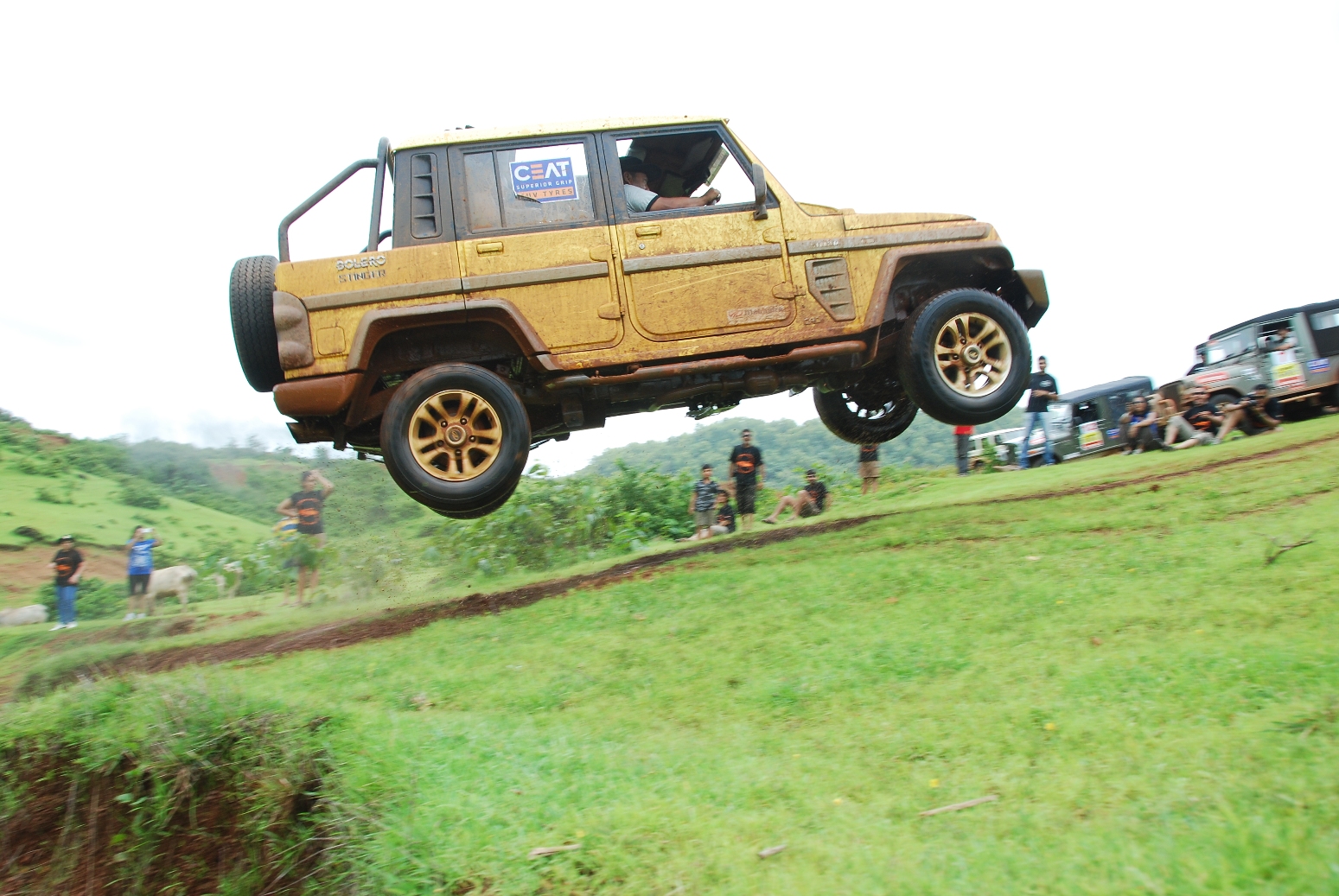 Goa is known as the party capital of India, but during this event, auto enthusiasts got a chance to experience the other side of Goa, which only a few have seen. The three day event was filled with exciting activities including an exploration of Old Goa, a visit to Elephant Village and a dash of serious TSD rallying with some fun off-roading, a perfect cocktail that was enjoyed by all!

Speaking on the occasion, Mr. Vivek Nayer, Senior Vice President, Marketing, Automotive Division, Mahindra & Mahindra Ltd. said, “In keeping with our promise of providing adrenaline pumping challenges & escapes,  this year we are pleased to introduce the first season of the Authentic Goa Escape 2012 in association with Ceat Tyres & Mobil 1, under the umbrella brand of Mahindra Adventure. The escape gave participants a chance toexperience a slice of Goa that has been mostly unexplored. The journey also celebrated Incredible India as it passed through some of the most unseen parts of Goa”.

The escape started with 20 vehicles, including the XUV 500, Thar, Bolero Stinger, Bolero and Scorpio, being driven towards ancestral Goa. This part of Goa, untouched by tourists, is the essence of tranquility that can only be described as a one of its kind experience. The drive dotted with beautiful white churches and ubiquitous coconut trees transported one and all to an era forgotten by time itself. The drive continued along the coast to the Cabo de Rama fort which overlooks the sea and is now overgrown with vegetation.  But the sense of eeriness as well as serenity left everyone asking for more.

Day 2 started with some serious TSD rallying through the routes via some monsoon drenched forests to reach the 13th century Shankar temple and Elephant village. Here everyone discussed their Time, Speed & Distance during the elephant rides!

The final day of the escape was what can be best described as the slice of lemon in the cocktail, the off-roading experience at Quepe, in south Goa. The route was thrilling with a lot of river bed crossings, extreme wheel articulation, wild approach angles and scintillating four wheels in the air action. After trying their hands at extreme off-roading, everyone was set for an evening of play, what the Goans love playing best, a friendly football match between the locals and the participants at Majorda beach, with the backdrop of the setting sun.

The idea of the drive was to offer participants a chance to see a side of Goa unseen by many, while providing a TSD and off-roading driving experience to both novices and motorsports enthusiasts. The event was run to the standard of a motorsport event.

A unique concept to showcase the off-roading capabilities of Mahindra vehicles, Mahindra Adventure will function as an umbrella brand with a series of adventure and motor sports events organized under its banner.