Mahindra Adventures’ TriNation Escape, a 3,000-kilometre overland expedition that winds its way through three countries, India, Nepal and Bhutan, has set off from Lucknow. This 12-day expedition, comprising a convoy of 33 Mahindra SUVs will cross over into Nepal, and then Bhutan, before culminating in the Indian town of Siliguri on November 25, 2019. 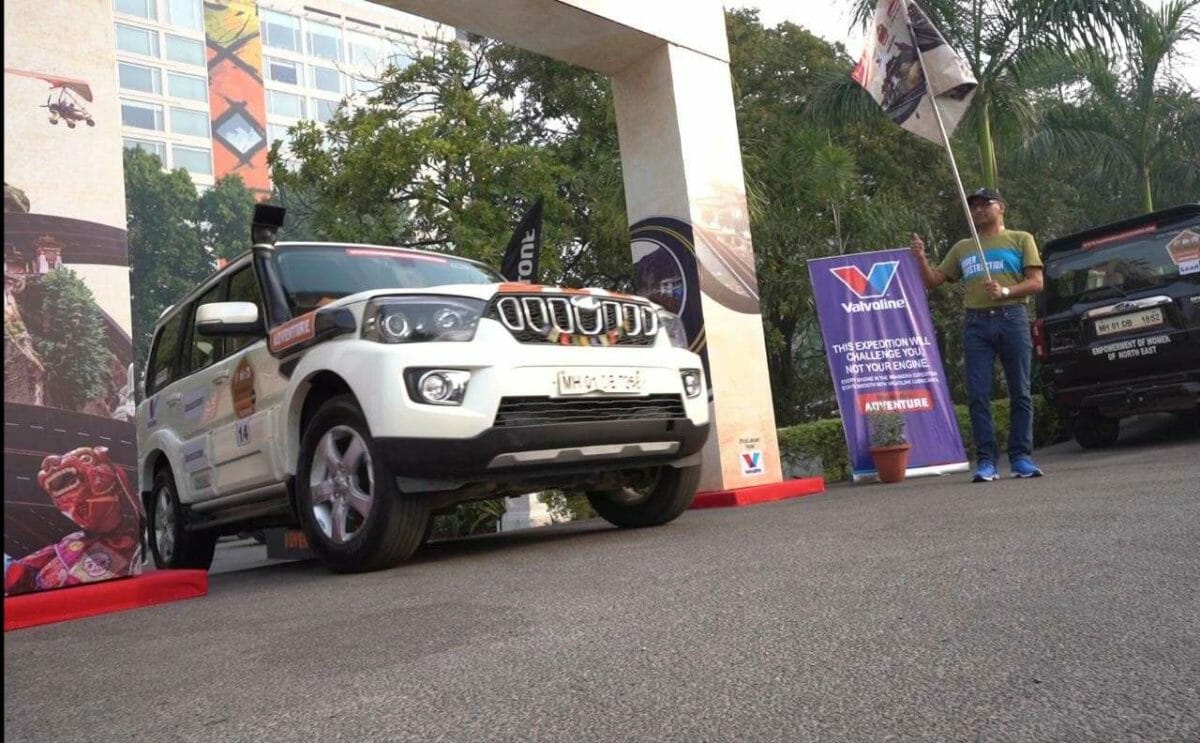 The TriNation Escape will not only evoke a sense of adventure but also the past, a time when borders were crossed by land, a time before aeroplanes, an age when borders had no boundaries. It will recreate that same romanticism, blending adventure and culture in a heady and truly memorable experience. The convoy of Mahindra SUVs will crest soaring mountain passes, stop off at quaint hillside villages, cross bustling cities, and historic capitals so that participants can immerse themselves in a town or city’s cultural essence. Crossing two international borders, exploring new places on four-wheels, the TriNation Escape will be as much about breaking down mental boundaries and cultural stereotypes, as crossing physical borders. 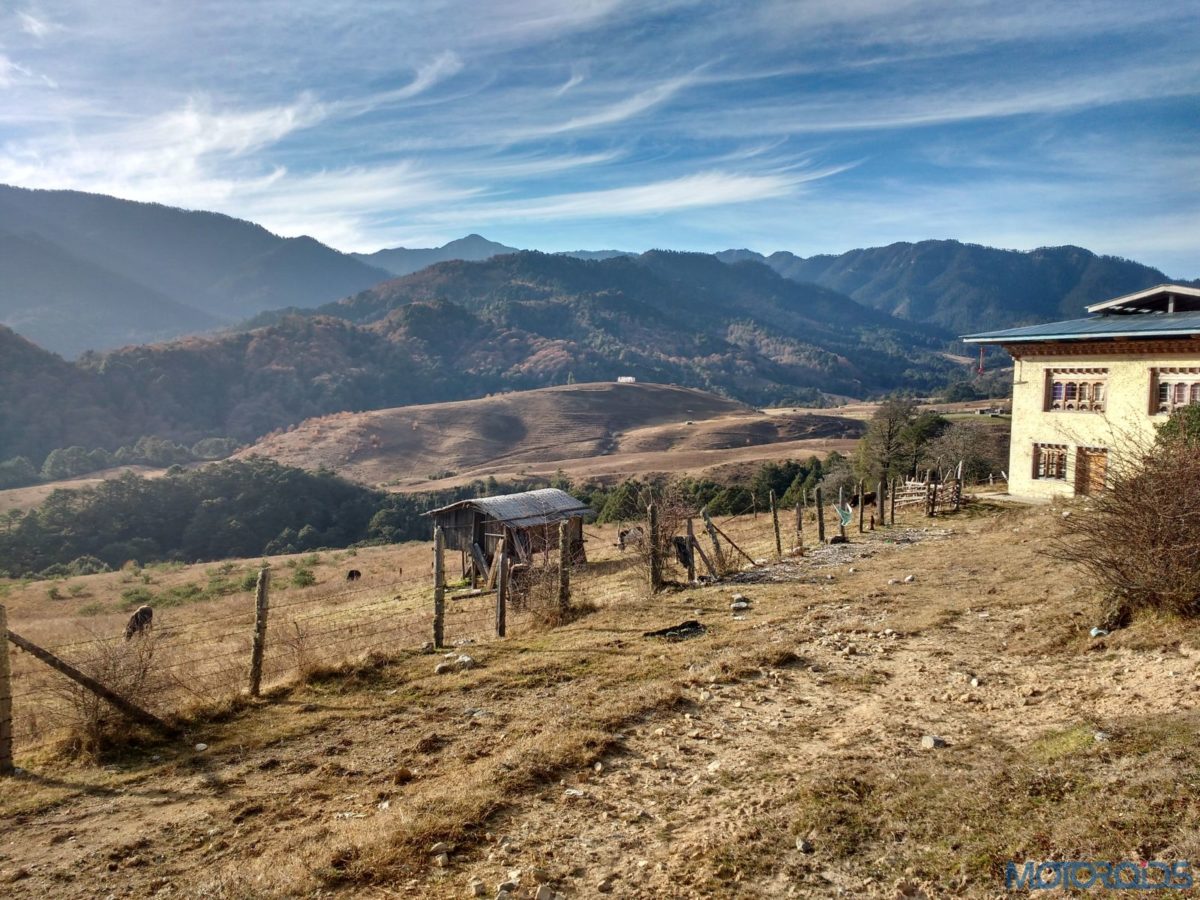 According to Mr Bijoy Kumar Y, Chief of Adventures, Mahindra & Mahindra Ltd., “Borders at the end of the day are nothing more than lines on a map. They don’t have to be barriers. Far from it, they can instead serve as gateways, enabling us to discover whole new cultures. Rather than push people apart they can, in fact, unite us in our curiosity about different places, peoples and ways of life. Through the TriNation Escape, we want to demonstrate that borders can exist without boundaries all while packing the dose of adventure our expeditions have come to be known for.” 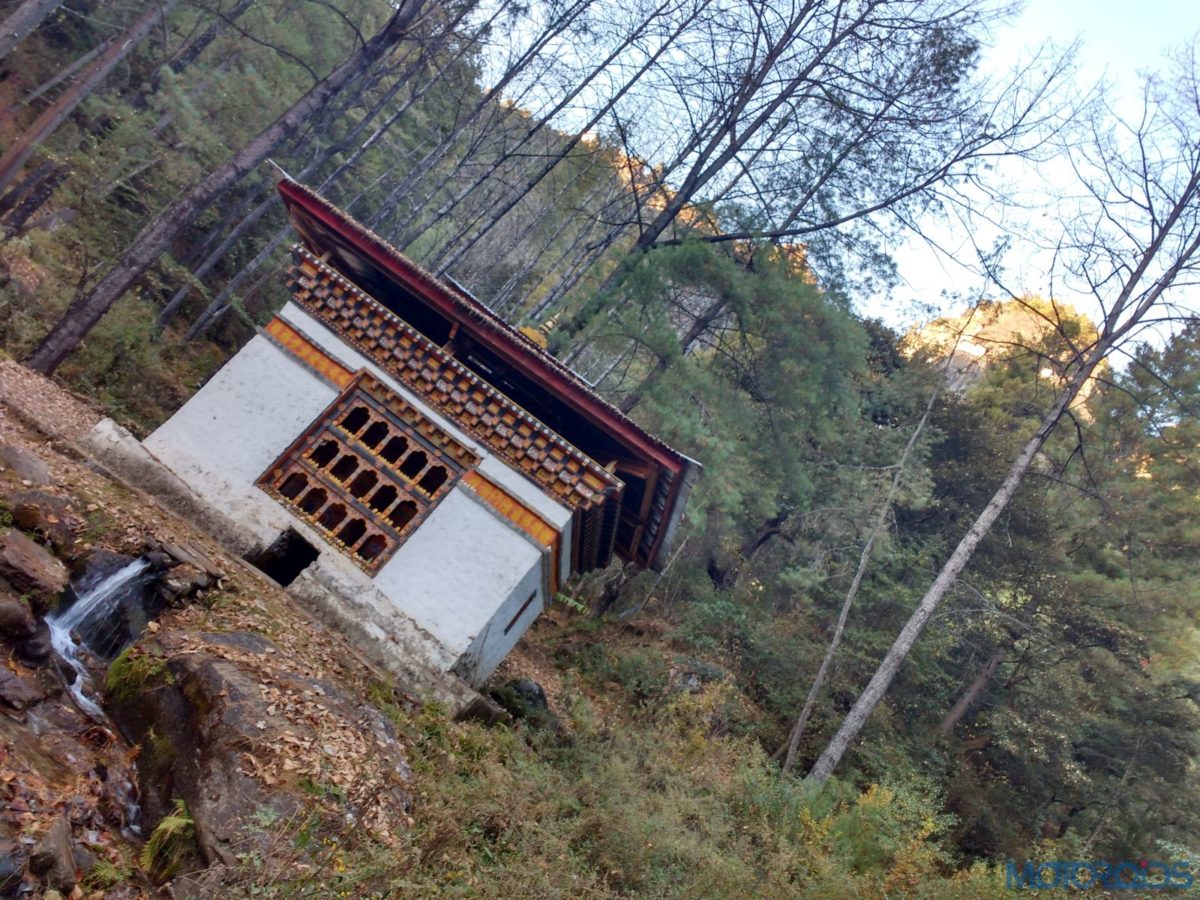 A unique concept to showcase the tough and rugged DNA of Mahindra vehicles, Mahindra Adventure functions as an umbrella brand with a series of self-drive overland adventure expeditions organized under its banner. The Mahindra Adventure calendar comprises a series of experiential marketing events throughout the year such as the popular off-roading event, the Great Escape, several Challenges (sporting events), Multi-Day Special Escapes, such as the Monastery Escape (10 days), TriNation Escape (10 days), One lap of Iran (9 days), Himalayan Spiti Escape (10 days), The Snow Escape (7 days) & the Summit – a drive to the Everest base camp (14 days).