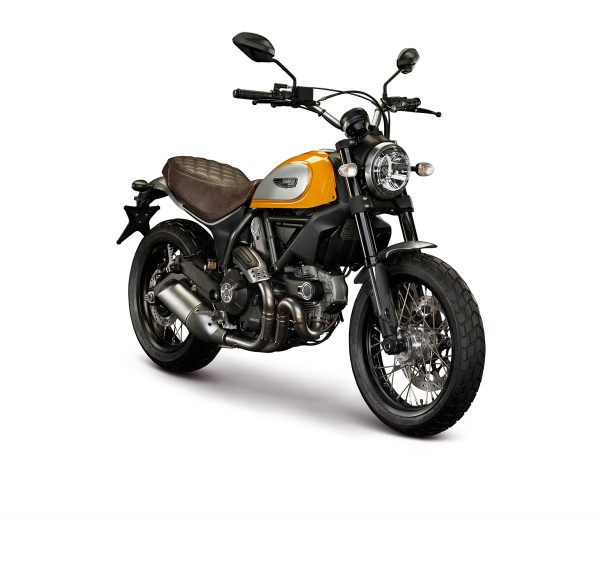 Close on the heels of its international reveal, the new Ducati Scrambler motorcycle will be launched in India by the first half of 2015. Talking to Zigwheels, Claudio Domenicali, CEO of Ducati, revealed that the Scrambler will be manufactured at its facility in Thailand and it will be imported into India in 2015. Although Ducati hasn’t divulged details about the Scrambler’s pricing, according to the report, the motorcycle could retail around the Rs 6 to 7 lakh price mark, which will make it compete with the likes of the Triumph Street Triple, the Kawasaki Z 800 and the Bonneville. 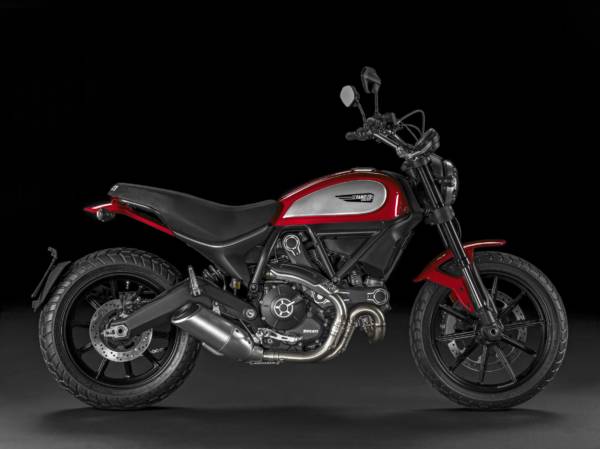 The Ducati Scrambler will be made available in four versions – Icon, Urban Enduro, Full Throttle and Classic. However, coming from a manufacturer like Ducati, the Scrambler looks rather unassuming with its simple and naked design. The front features a round headlamp surrounded by a ring of LED marker lights and flanked by individual blinkers. The front forks are USD and carry a stubby, chopped fender between them, while the only body coloured parts on the motorcycle is the tank, the front fender and the rear  panel. 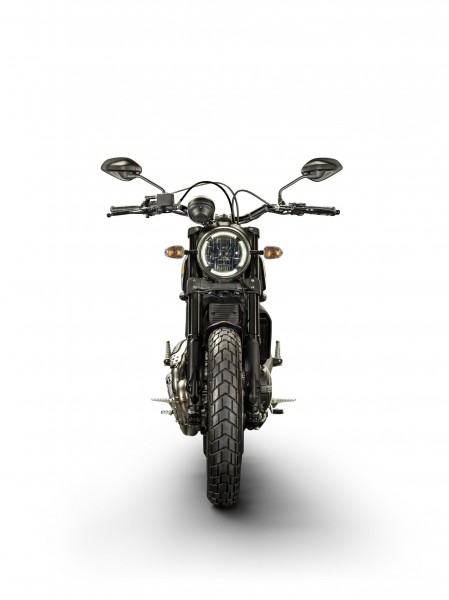 Powering the Scrambler will be a V-twin motor borrowed from the Monster 796, which is mounted on a steel-tube trellis frame. The motor pumps out 76 Ps, 66Nm of torque and is mated to a 6-speed transmission. Ducati claims the 88 mm bore and 66 mm stroke has been optimised to deliver smooth acceleration throughout the rev range. Braking duties are taken care by discs at both ends, ABS is standard on all the four models and the Scrambler weighs 168 kgs, without any fluids. 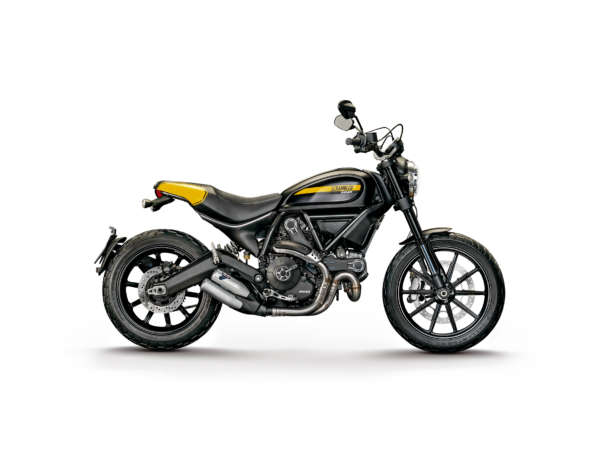 Available sometime back in India through a private distributor, the Italian manufacturer could also make an official entry into the Indian two-wheeler market with the Scrambler. With the earlier distributor, the iconic brand faced various troubles, where the image of the brand took a beating, but all that will change, as after being acquired by Audi last year, the manufacturer had announced that it will re-enter officially which should bring back respite to existing owners and confidence in future customers.