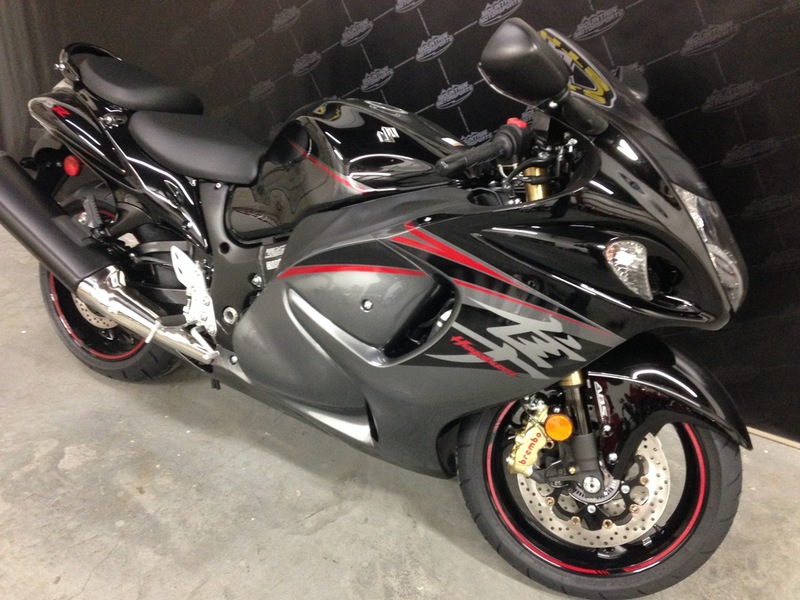 Suzuki fans were all in for a surprise earlier this month when the Japanese motorcycle manufacturer announced the local assembly of the Hayabusa. One of the most popular and iconic models from the Hamamatsu, Japan based manufacturer has found itself on the assembly line at Suzuki’s plant in Manesar, Gurgaon.

Assembling the Hayabusa in India also brought in cheers as the 1300cc monster would face a price cut as opposed to its CBU version. The Hayabusa now carries a price tag of Rs 13.57 lakh (Ex-Showroom, Delhi) which means a price cut to the tune of INR 2.3 lakh. This move made the Hayabusa affordable by roughly Rs. 5 lakhs as compared to its direct rival, the Kawasaki ZX-14R. 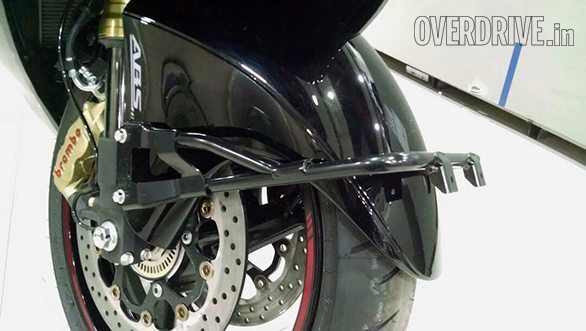 Manufacturing for the 2016 model was all set to start with deliveries scheduled to begin in March. Now images of the CKD version of the Hayabusa have surfaced on the web and there seem to be minimal but evident additions to the superbike. These additions are mandated by the Indian government and hence were adhered to.

Also read: Suzuki Hayabusa to be locally assembled, prices likely to be around Rs 12 lakh

The mandatory additions, seen on all the motorcycles made and sold in India have now come down to the Hayabusa as well. What we are talking about here is the saree guard. While most motorcycles have a single piece saree guard, the Hayabusa will receive a two piece guard. These guards are positioned above and below the exhaust. The second addition would be the front number plate holder. The front number plate holder is placed above the mud-guard and takes support from the forks on either side. The new additions definitely lower the overall aesthetic quotient of the Hayabusa. 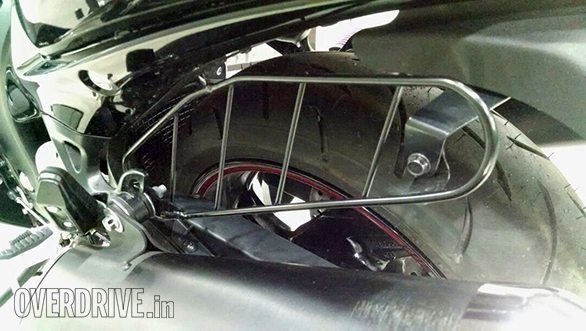