Home BMW No M Models for BMW i Series Cars 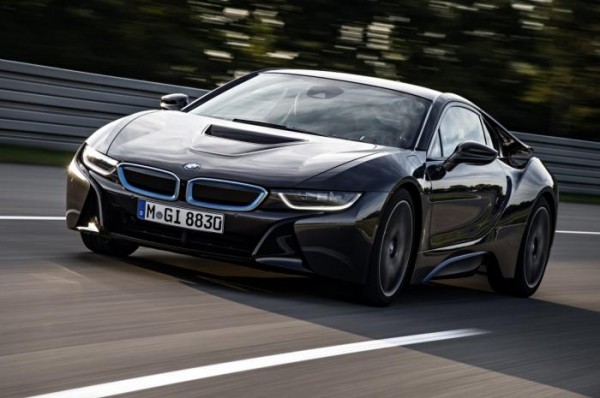 In a recent development that is sure to disappoint many performance car enthusiasts, it has emerged that BMW plans to refrain from coming up with M variants of its new i Series of hybrid vehicles. With this, all the rumours of BMW working on a M variant of its i8 hybrid supercar (BMW i8 M) can be quashed.

It may be noted that the BMW i8, which is powered by a three-cylinder, turbocharged petrol and electric motor powerplant, is already priced almost as high as many BMW M cars.

BMW Group head of technology communications Cypselus von Frakenberg recently told CarAdvice that there has been as good as zero participation by the M division in the development of i8 and the engineers at M division would not work their magic on the i8 anytime soon.

“It is separate – M and i,” he said. “It’s two different sub-brands, but there will be no ‘M’ i-car in the future. These [M] are the high performance cars with combustion engines, and on the other side you have the ‘i’ cars with electric drive. They won’t come together. I don’t think that it would make sense to mix these two sub-brands in one car. We have the Ms, we have the i, and we have the BMW, the core brand. I don’t think it’s necessary. You look at the car [i8], it’s an i version. You look at the LifeDrive architecture of the car, it wouldn’t make sense to bring M to that.”, he added.

All this inspite of the fact that BMW believes that the handling of the i8 us as competitive as the M3. Carsten Pries BMW M head said,“This M3 is one of the best sports cars ever.” He further adds,“BMW ‘i’ obviously has a different strategic focus, very much targeting into the area of sustainablility. It’s two different operations, there’s no fluctuation from BMW M to BMW i or any big transfers going the other way. M engineers are among the most loyal engineers, probably the most loyal I’ve ever met.”