BMW Motorrad has officially started its operations and has launched Lutyens Motorrad as its dealer partner in Delhi. The dealership is headed by Manish Gupta, Dealer Principal, Lutyens Motorrad. The new showroom is located at 10 A, Ring road, Lajpat Nagar, New Delhi – 110024 while the workshop is located at F 2/10 Okhla Industrail Area, Phase 1, Delhi. 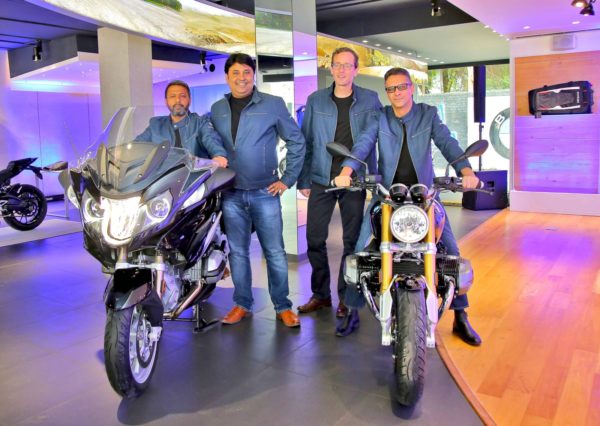 Vikram Pawah, President, BMW Group India said that the entire BMW brand is emotionally charged by the flair of BMW Motorrad. As the most innovative manufacturer of premium motorcycles in the segments of Sports, Tour, Roadster, Heritage and Adventure, BMW Motorrad is opening a new chapter of its market strategy in India.

Presently, BMW Motorrad is in the process of setting up the team and dealer network in India. Shivapada Ray has been appointed as the head of BMW Motorrad in India. In the initial phase, BMW Motorrad will set up dealerships in Ahmedabad, Bangalore, Mumbai, Pune, Delhi and Kochi. 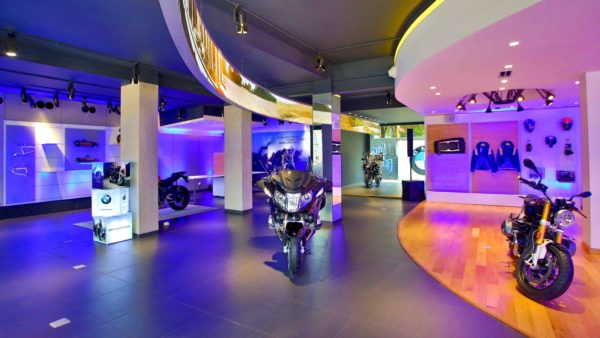 Manish Gupta added that Lutyens Motorrad take great pride in its relationship with BMW in India. The dealer partner looks forward to embark with BMW Motorrad on a breakthrough journey in the premium motorcycle segment in India.