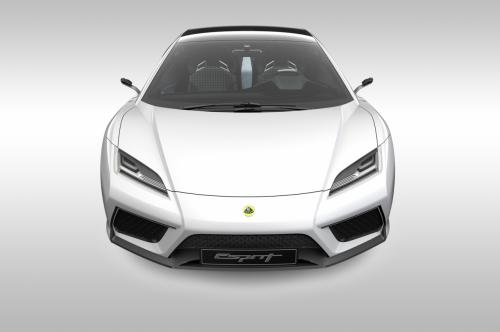 It has been quite some time since the Lotus Esprit has been out of news. However, thanks to this new rumour that has recently surfaced on the cyber space, it seems like Lotus hasn’t really given up on this tasty looking model.

In an interview with Motoring, Lotus’ brand manager of Australia and New Zealand said “A lot of people who grew up idolizing that car are now capable of purchasing such vehicles. There’s a very strong affiliation in people’s minds and because of that I think that would be a very strong case for something like Esprit to come back.“

Alastair Manihera further added that while his company hasn’t yet planned to go ahead and build the car, “DRB-Hicom see[s] a very long-term future approach, otherwise they wouldn’t be making the investment we’re looking at. As to what that investment entails, I can’t talk about [that] at this stage.“ 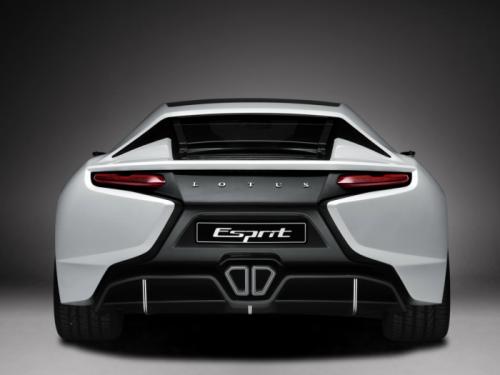 It may be noted that so far, Lotus has been maintaining a silence on the future of the Esprit but many previous reports have hinted that the manufacturer was almost done with the development work of the new model, before it had to put a stop on it. Some of you might remember that the manufacturer even went on to tease the car’s V8 engine, which is speculated to have a max power output of 470 HP (425 kW).

While it is still not for sure if the manufacturer will go ahead and complete the development of the engine, Manihera has said “It was supposed to be a modular [engine] platform so you could break it down to six or four cylinders theoretically speaking, but again the factory is evaluating various options, on existing and future lines.“