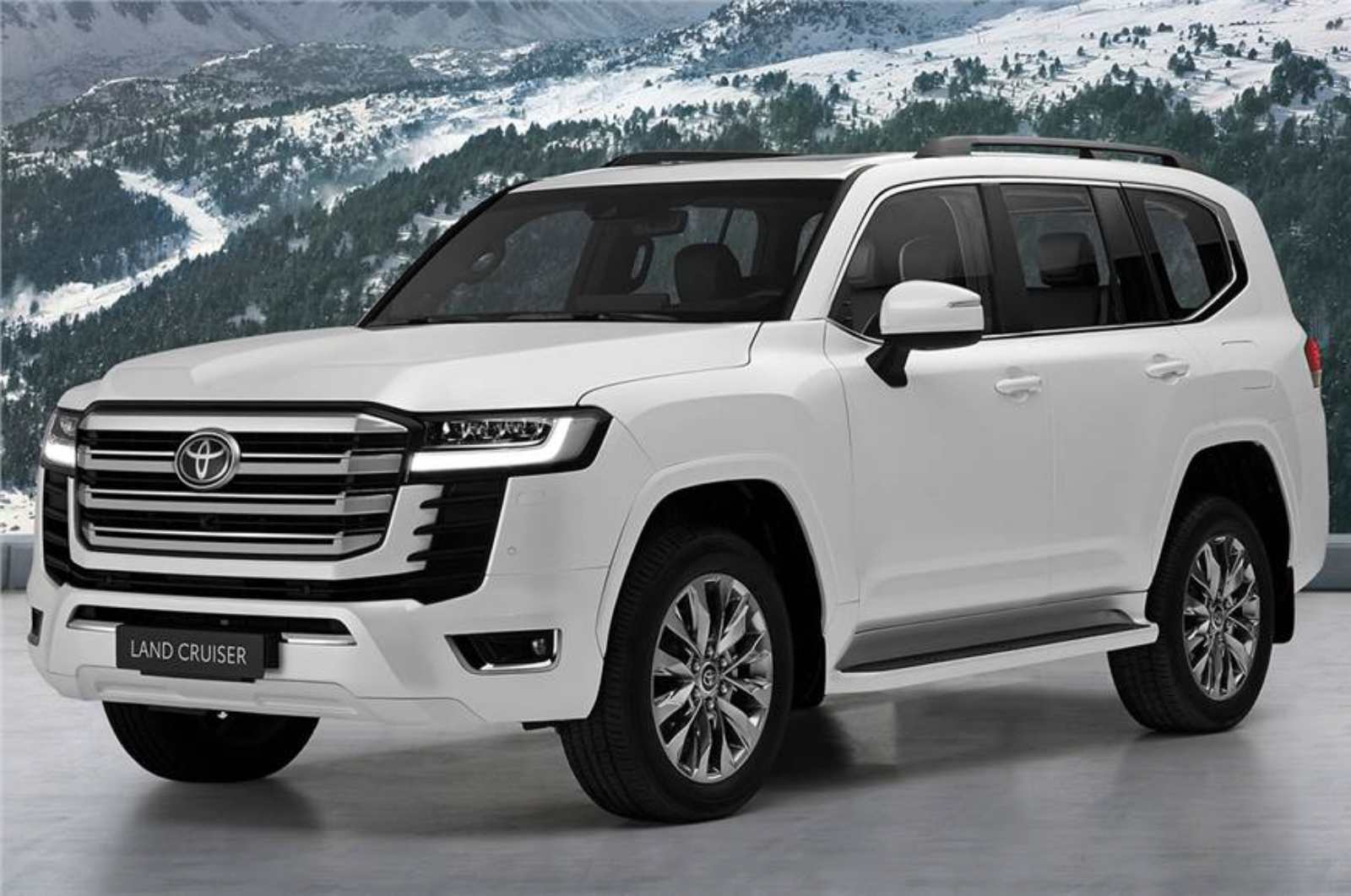 The Toyota Land Cruiser needs no introduction. It is globally known for its indestructible quality and reliability. Recently, the new generation Land Cruiser broke cover after more than a decade. Now, the Land Cruiser commands a waiting period of 4 years! The company states that it is not because of the supply chain or semiconductor crisis and refused to state the real reason behind these delays.  We reckon this is because of the rising cases of omicron variants because of which many companies had to cut down their productions and the existing supply chain and semiconductor crises. Due to this, the India launch might also get delayed. 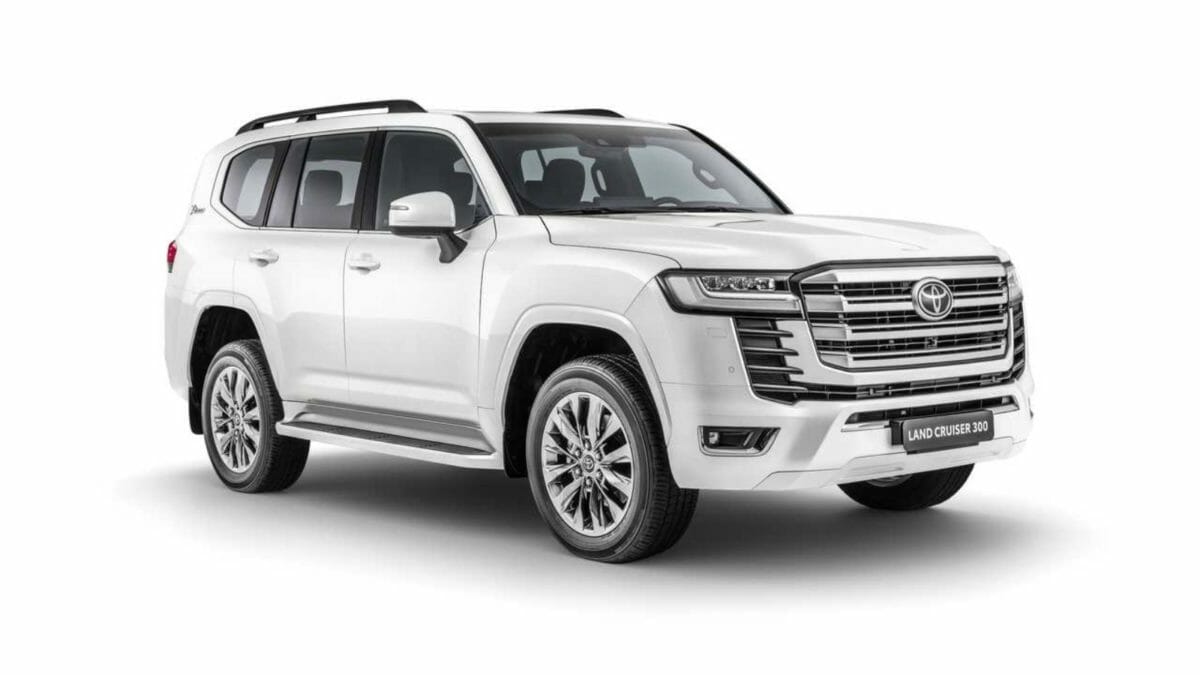 This delay was confirmed on Toyota’s website. It says “As Land Cruisers are very popular, not just in Japan but around the world, we apologize it is expected to take a long time before we can deliver the product. There is a possibility it could take up to four years if you order now. We will continue to shorten the delivery time and we appreciate your understanding” 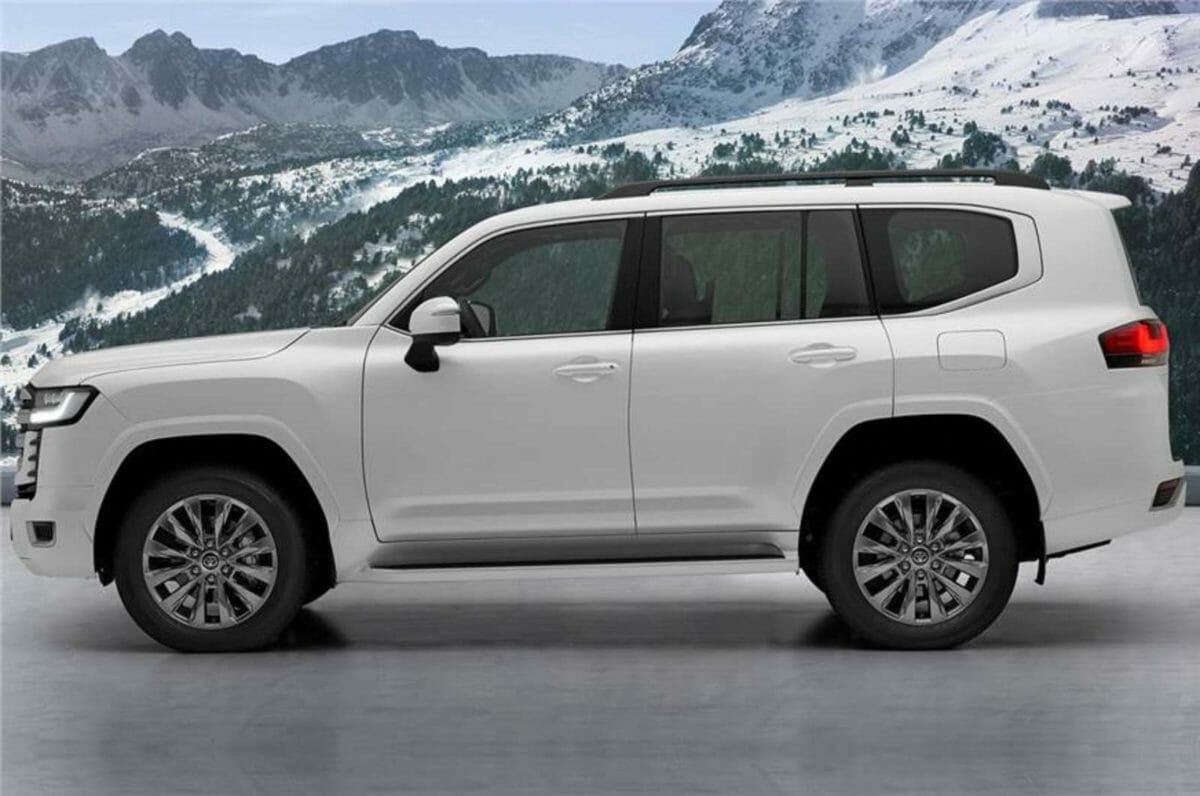 It might have retained the body-on-frame structure but the new Land Cruiser is based on a new platform. The TNGA (Toyota New Global Architecture) platform also underpins the 2022 Toyota Tundra pickup truck. Another major overhaul which the Land Cruiser has received is in its engine department. To please the environmentalists around, Toyota has dropped the V8 engine and now the LC300 can be had in just two engine options. 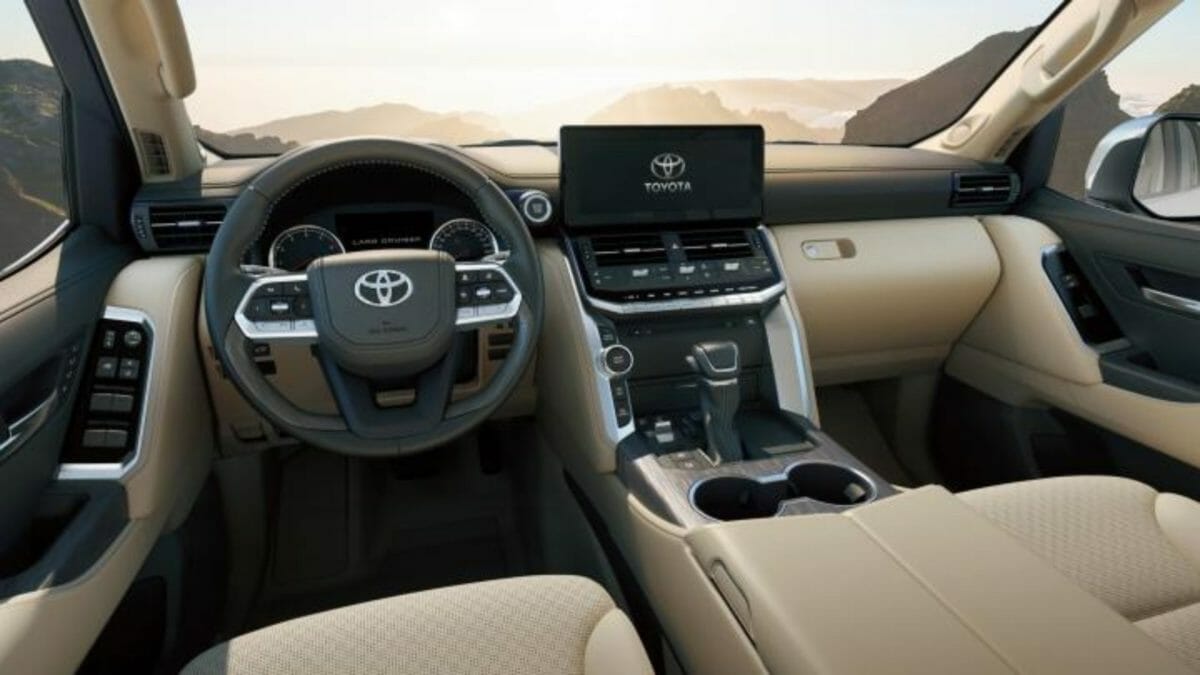 The first one is a twin-turbo V6 3.5-liter petrol unit that can generate 409 horsepower and a peak torque of 650 Nm This new engine actually has 30 more horsepower and 80 Nm of more torque than the older engine. There is also a diesel engine option with a 3.3-liter twin-turbo unit. It is capable of churning out 305 horsepower and an impressive torque of 700 Nm. Coming to the updated cabin now, it gets a new 12.3-inch touchscreen floating infotainment head-unit with connected car technology, heated and ventilated seats, a digital instrument cluster, wireless charging, adaptive cruise control, and various other features.