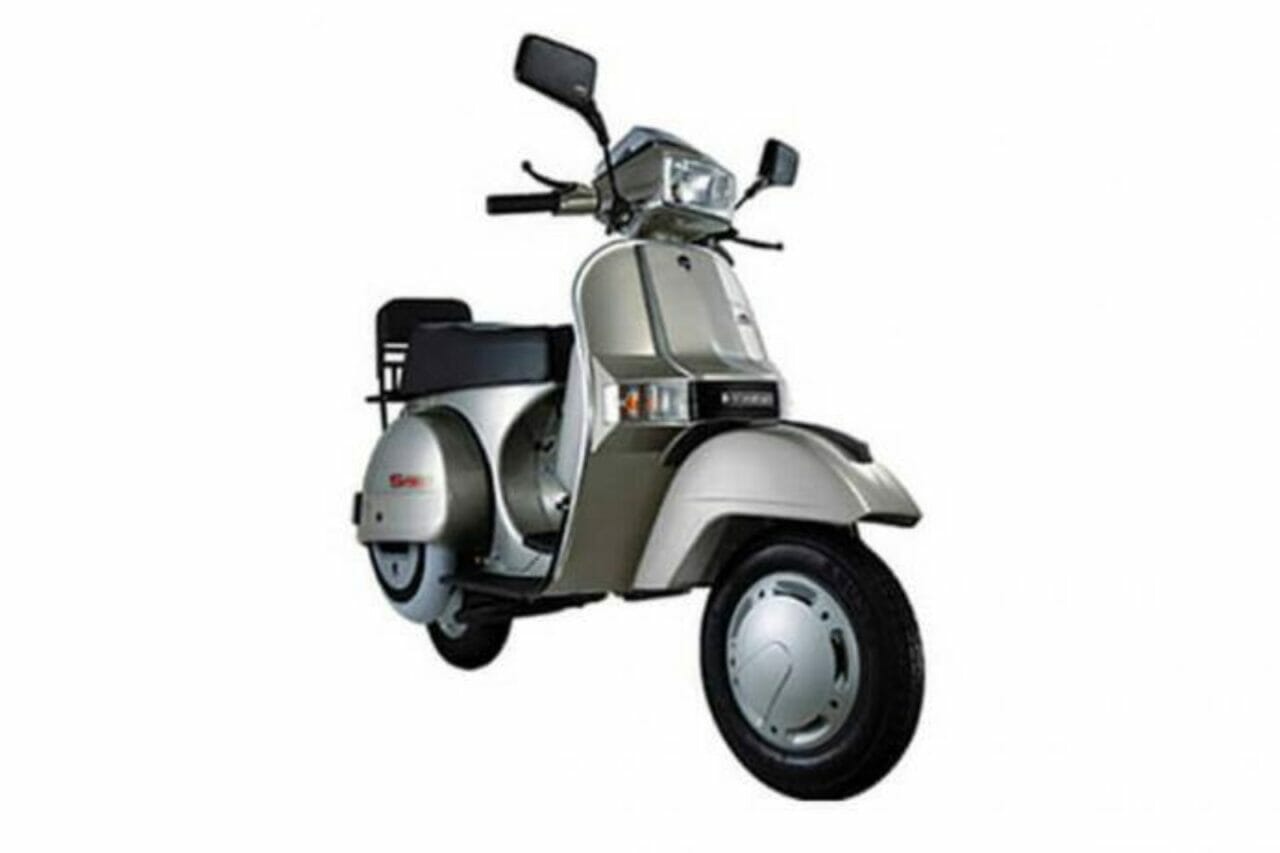 On the eve of World EV Day, LML announced its resurrection. Lohia Machinery Limited – or LML, as it was more commonly known used to be one of the most renowned names in the Indian two-wheeler industry and now, the company has made it official that it is soon going to commence its second innings by stepping into the fast-growing electric two-wheeler space. LML had to shut shop back in 2017 when it had to face financial difficulties. The company has claimed that it has devised ‘an extensive plan to foray into India’s EV two-wheeler sector’ and that it is ‘laying the groundwork to re-appear in the market’. 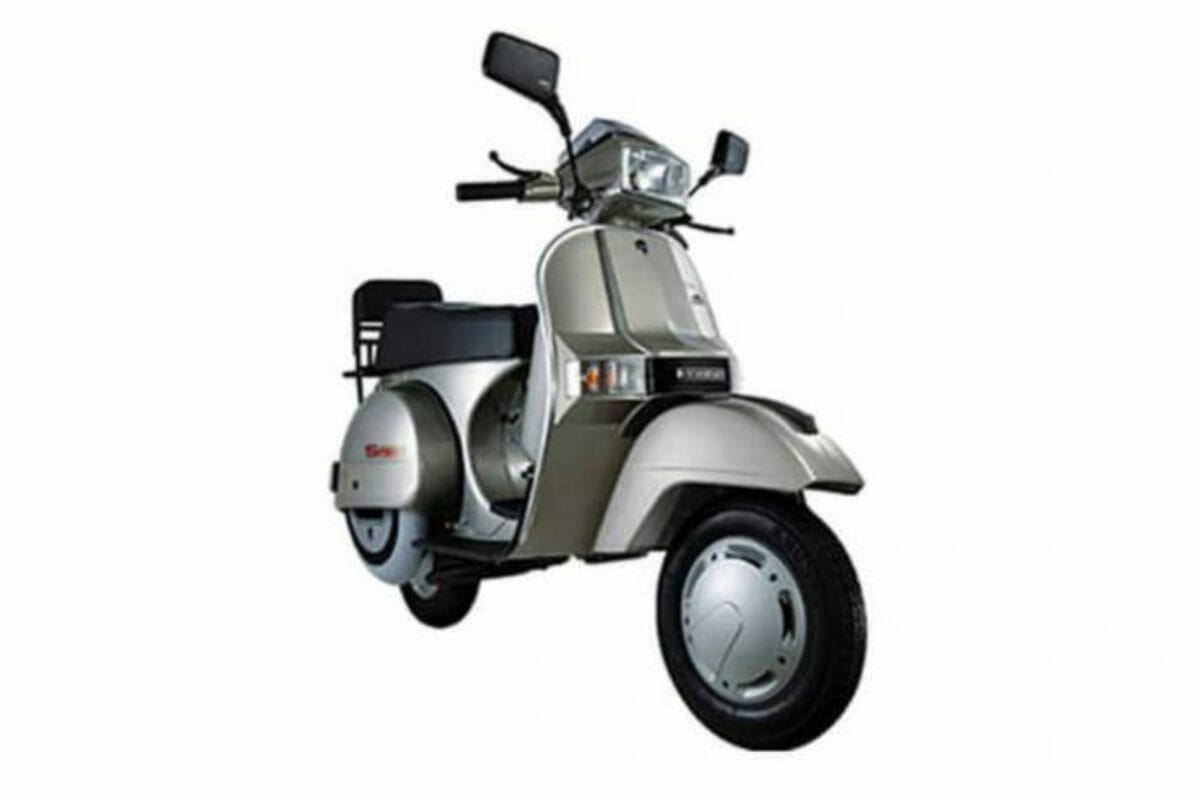 It is safe to assume that LML’s first electric scooter will take considerable time to take shape as its development is still in nascent stage. LML has stated that they plan to invest approximately Rs 1,000 crore over the next 3-5 years. The company has also started scouting for sites in Madhya Pradesh and Haryana, to set up an assembly plant. While details are scarce at this point, LML says its return is ‘backed up by large investments’ with an as-yet-unnamed investing partner. The company’s statement says LML has received proposals from ‘various technology companies’ to resurrect the once-popular brand. However, no names have been disclosed so far. LML has also refrained from revealing details about the two-wheelers it intends to launch, but has said it will be equipped with cutting-edge tech and will be targeted at the upper-middle and urban segments of society. 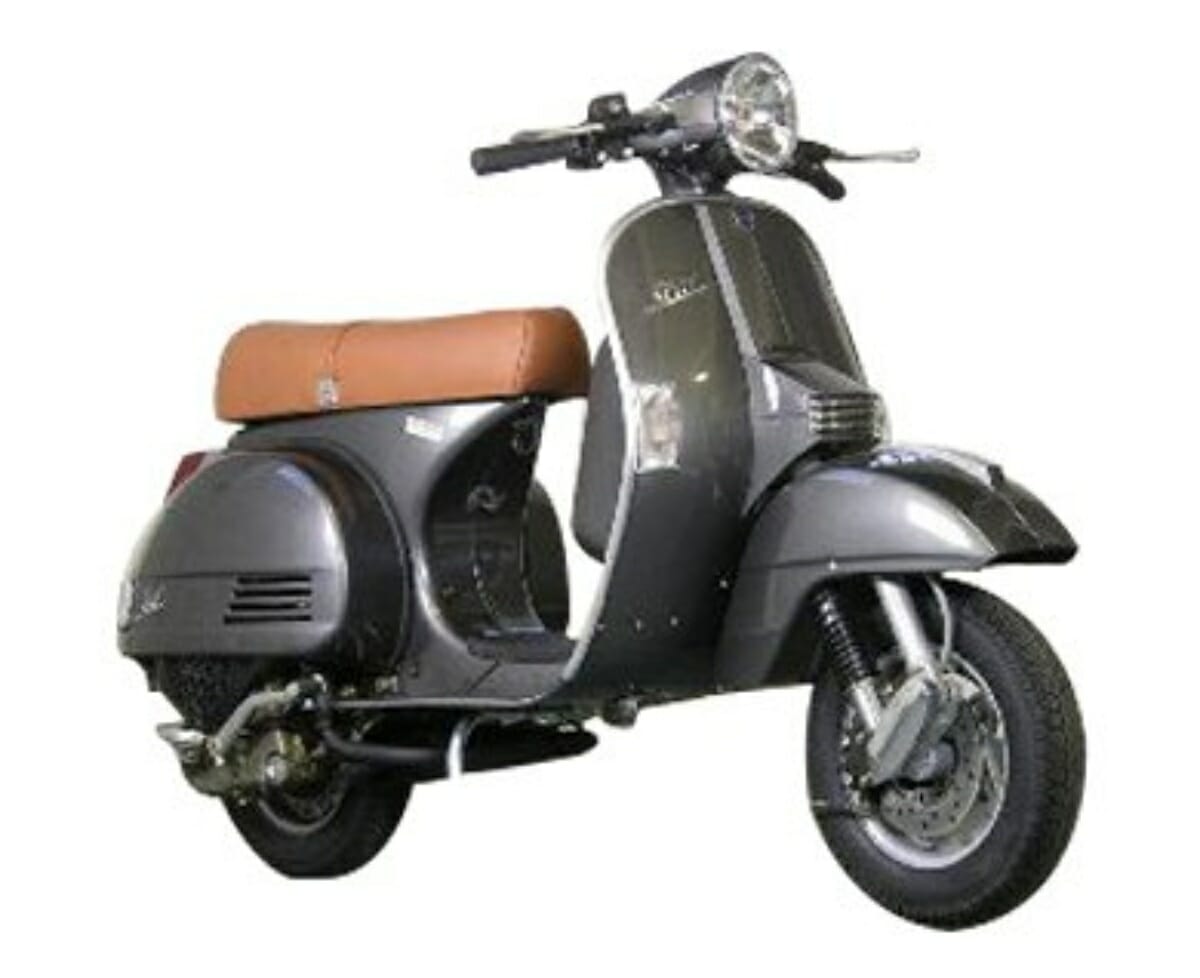 Commenting on this development, Dr Yogesh Bhatia, MD & CEO, LML Electric said, “We’re extremely excited to make a significant comeback. We are actively working on the product development strategies in order to introduce a highly innovative product equipped with the best of technology to enable & strengthen the urban mobility space. We would like to empower the upper-middle and urban segments of society with our range of premium products to drive the change.” 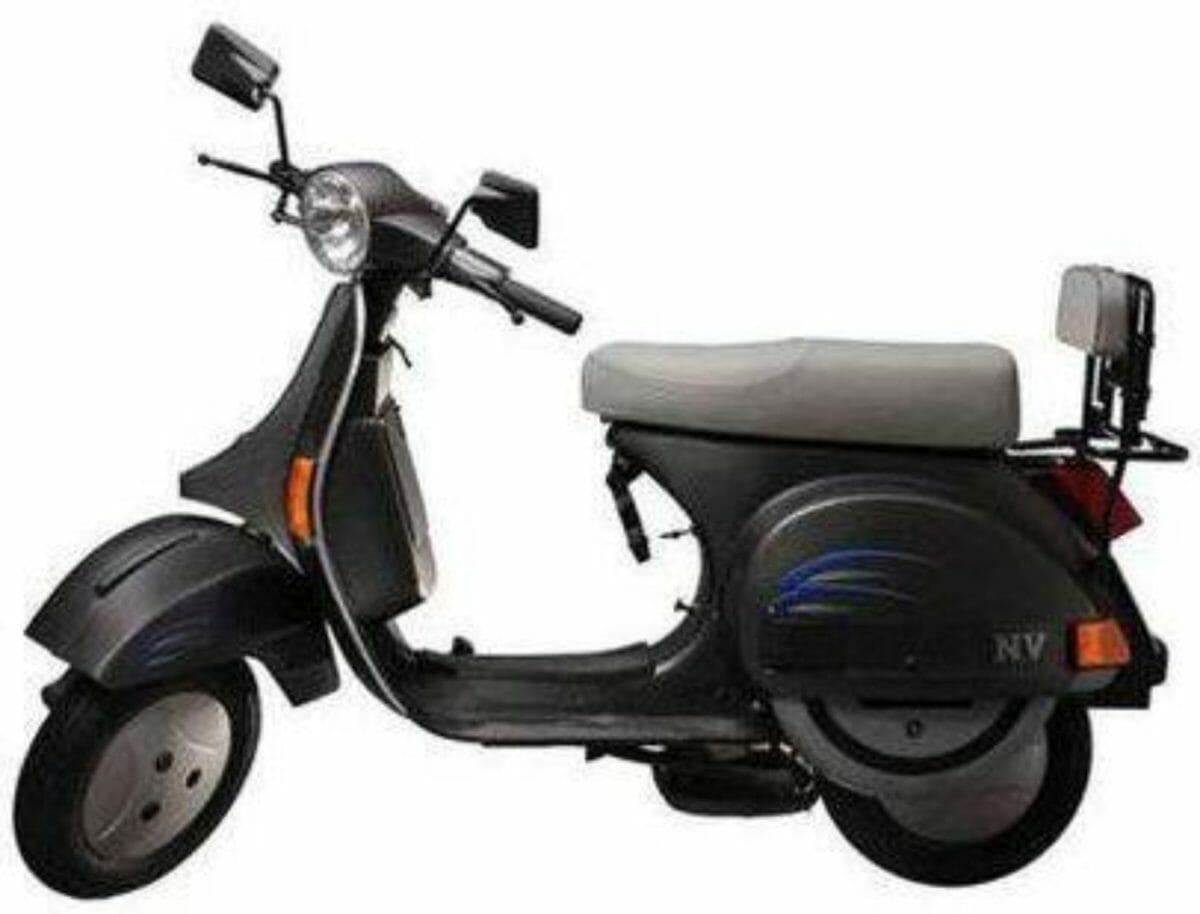 Established in 1972, LML began its journey in the two-wheeler space when it tied up with Italian two-wheeler manufacturer Piaggio to produce its iconic Vespa scooter under licence at its plant in Kanpur, Uttar Pradesh. In the years that followed, LML rolled out several iterations of the Vespa under its own brand name, which competed primarily against another Indian motoring icon, the Bajaj Chetak, which was also based on the Vespa. However, LML’s association with Piaggio ended in 1999, post which the brand continued to produce scooters inspired by the Vespa, but with LML’s own scooter technology.