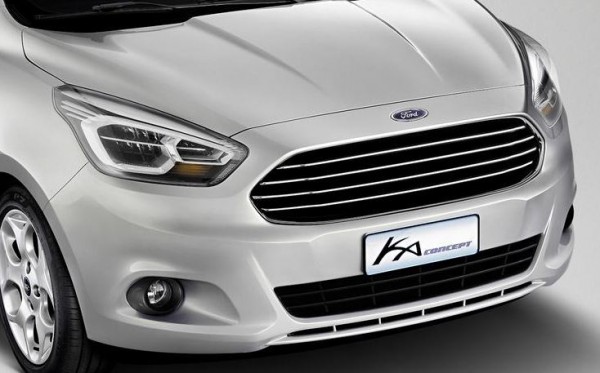 Ford India is gearing up for a major unveiling event today. Right after the Tata Motors event, Ford will be unveiling their product highlight for the Auto Expo 2014, in a pre-Expo exclusive unveiling event. We expect the new product to be a compact sedan, based on the new Figo platform. The four-door, sub-four meter sedan will make its global debut from the event. Ford has officially announced that the event will be a ‘global unveil of an exciting and significant product’. The new compact sedan will feature at the Ford India exhibit at the Auto Expo 2014 as well. Ford India will be telecasting the unveiling event live via webcast, and have shared the feed with Motoroids India as well.

The new compact sedan will take the fight to the likes of the Swift Dzire, Honda Amaze and the upcoming Hyndai Grand i10 sedan. The design of the car will be derived from the dashing looking Ford Ka Concept hatch revealed a while earlier. The Ka Concept is considered to form the basis of the new Figo as well, so expect the new Figo to share its styling with the new sedan as well. 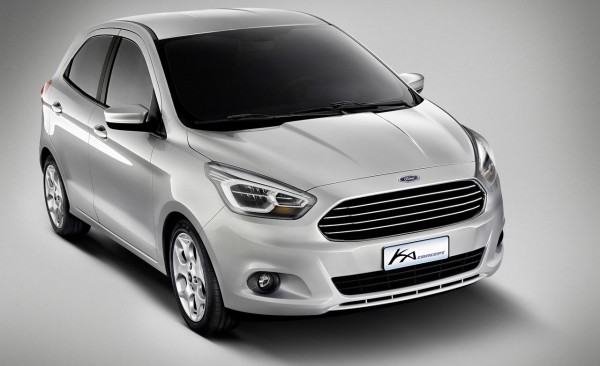 Expect the car’s interior (dash and center console) to look similar to the new Fiesta and Ecosport. Ford is claiming ground breaking packaging to offer maximum space inside the cabin, and comfort is expected to be one of the biggest USPs of the new car.

Engine options will be picked from Ford’s current lineup of 1.5 liter diesel, or the 1.0 Ecoboost engine. The 1.2 petrol, in our humble opinion will not be powerful enough to propel the new sedan. For now, we expect only a manual transmission, with a possibility of an auto in the future. Check out the Live webcast video below. The event begins at 1:30 PM.