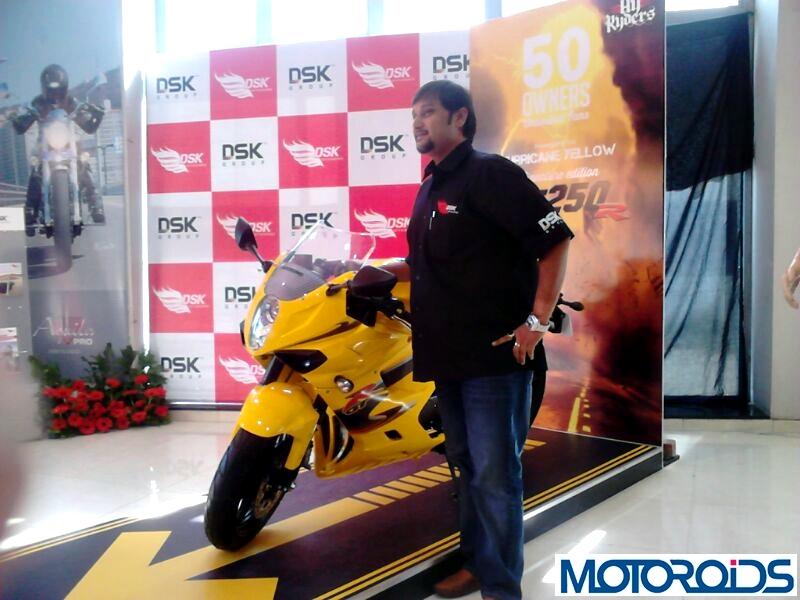 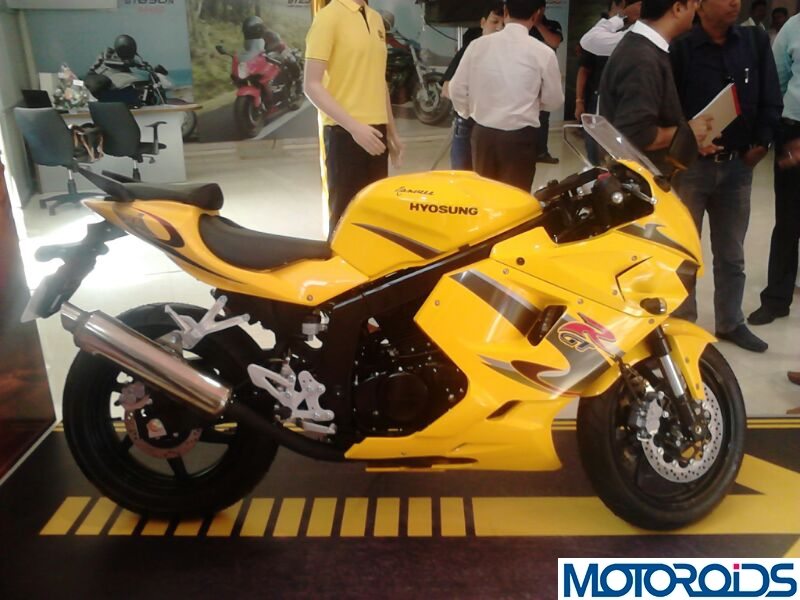 The launch of the new Hyosung GT 250R Limited Edition model  is a part of the Indo-Korean  JV’s first anniversary celebrations of Hy Ryders. Hy-Ryders is an exclusive club by DSK Motowheels and has gained a fair bit of popularity in just one year of its existence. 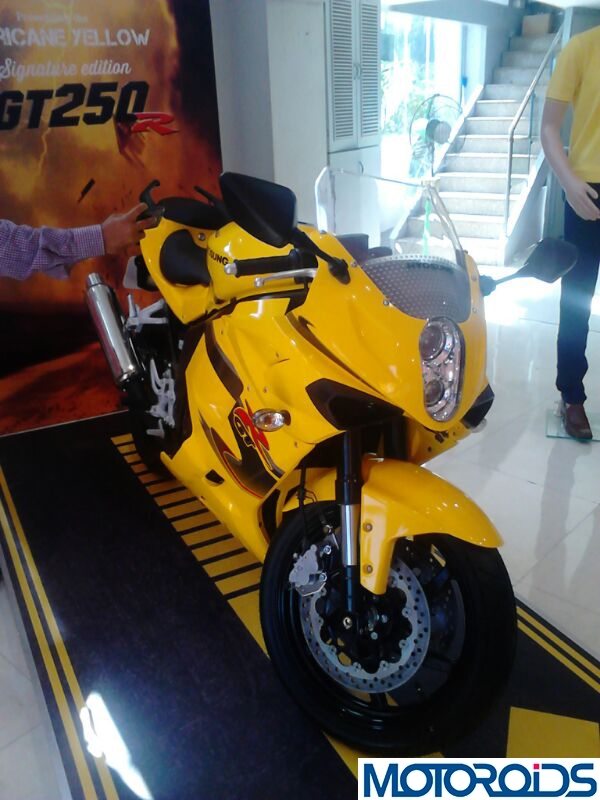 The 250cc fully faired contender from DSK-Hyosung has been on sale in our country since over a year now and has been silently, but surely, eating into the sales of its Japanese rivals. In all probability, the new Limited Edition model will boost the sales of the quarter litre Korean sportsbike. 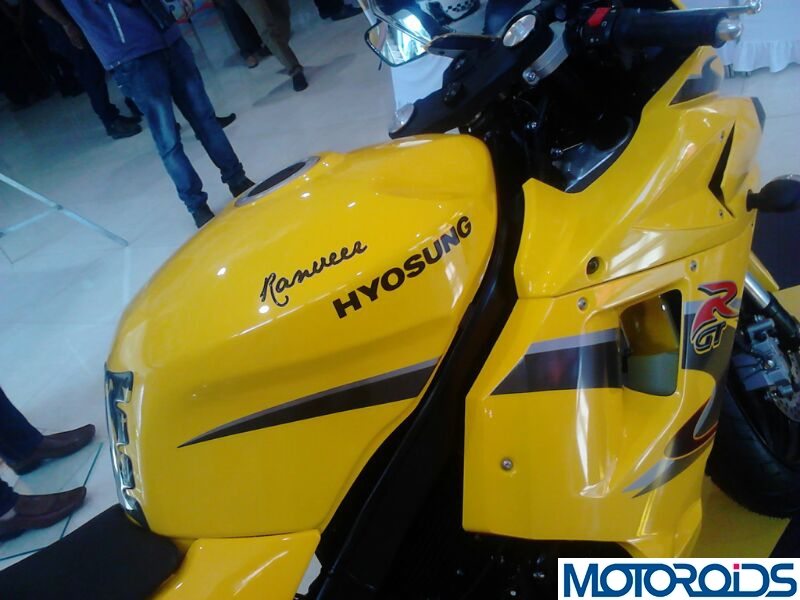 Powering the Hyosung GT 250R is a twin pot motor that has a max power output of 27PS @ 10,000 rpm and churns out a peak torque of 22 Nm @ 8000 rpm. The GT 250R is fairly more potent than the Honda CBR250R, which is powered by a single cylinder 250cc engine. With the launch of the new Limited Edition variant, Hyosung hopes that the GT 250R will pull away even more buyers from the showrooms of its Japanese rivals.

Also Hyosung revealed that a new 250cc would be showcased at 2014 Auto Expo and would be priced below the GT250R. However the official launch would only happen in 2015. Hyosung would be commencing it’s local manufacturing operations by 2015 end or early 2016 which should give the Korean manufacturer that much needed pricing advantage. 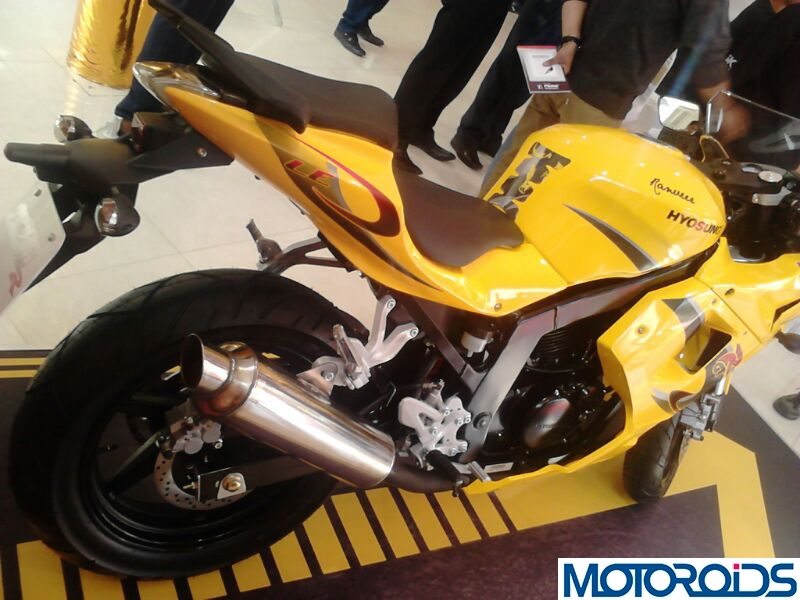 What do you have to say about the new Hyosung GT 250R Limited Edition? Do you think the changes that the new special variant features justify the premium the new bike commands over the regular variant? Do let us know by commenting below.

FLIP OVER TO THE NEXT PAGE FOR MORE IMAGES