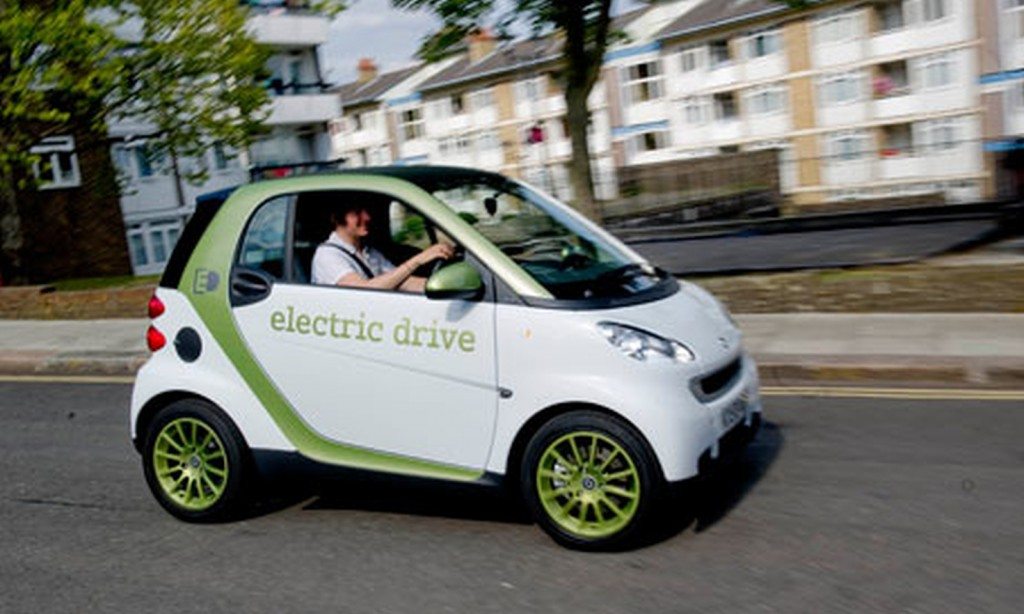 Lithium-ion batteries are found in almost all the consumer electronics devices. Snowed under a heap of problems such as low efficiency, unwanted chemical reactions, size and price these rechargeable batteries have received no metamorphic updates, until now!

Scientists at the University of Cambridge have apparently developed a new battery that could outperform its lithium-ion counterpart, and by a huge margin. They have released a paper,  elementing a new generation of ‘lithium-air battery’. Their creation of the battery prototype is enroute to clear several hurdles that are currently limiting the battery tech. The newly developed lithium-air battery has a high energy density, and is capable of being recharged more than 2,000 times.

The lithium-air battery is lighter than anything that powers electric cars at present, and being lighter means a longer driving range before the battery runs out. It is estimated that it would elevate the distances of travel between charges to many hundreds of kilometres. This so-called super battery could power a car to drive almost 600kms in one charge. The battery is theoretically more than 90 percent efficient in its energy use than the lithium-ion batteries.

Dr Tao Liu, from the Department of Chemistry, and the paper’s first author, said: ‘There’s still a lot of work to do, but what we’ve seen here suggests that there are ways to solve these problems – maybe we’ve just got to look at things a little differently.”

However, while the results are promising, a commercially workable lithium-air battery is still some distance away, but when fully developed, these batteries will power anything on wheels and will spout out a performance equivalent to the petrol/diesel engines at less than half of the cost!