Royal Enfield’s latest offering, the highly anticipated Himalayan adventure tourer was launched in the Indian market about a month ago. The adventure motorcycle, which arrived with a price tag of Rs. 1.55 lakh (Ex-Showroom, Maharashtra), gets a long list of optional accessories available via the the Royal Enfield store. There are, however, some more aftermarket products that you can strap upon your motorcycle before you set out for that Ladakh trip this season.

Following is the list of 9 accessories available for the Royal Enfield Himalayan:

The aluminium panniers can accommodate most of the luggage one might need during a long trip. The panniers, one on either side, comes with a metal frame that needs to be installed on the sub-frame of the Himalayan. The aluminium panniers are available as an official accessory from Royal Enfield. 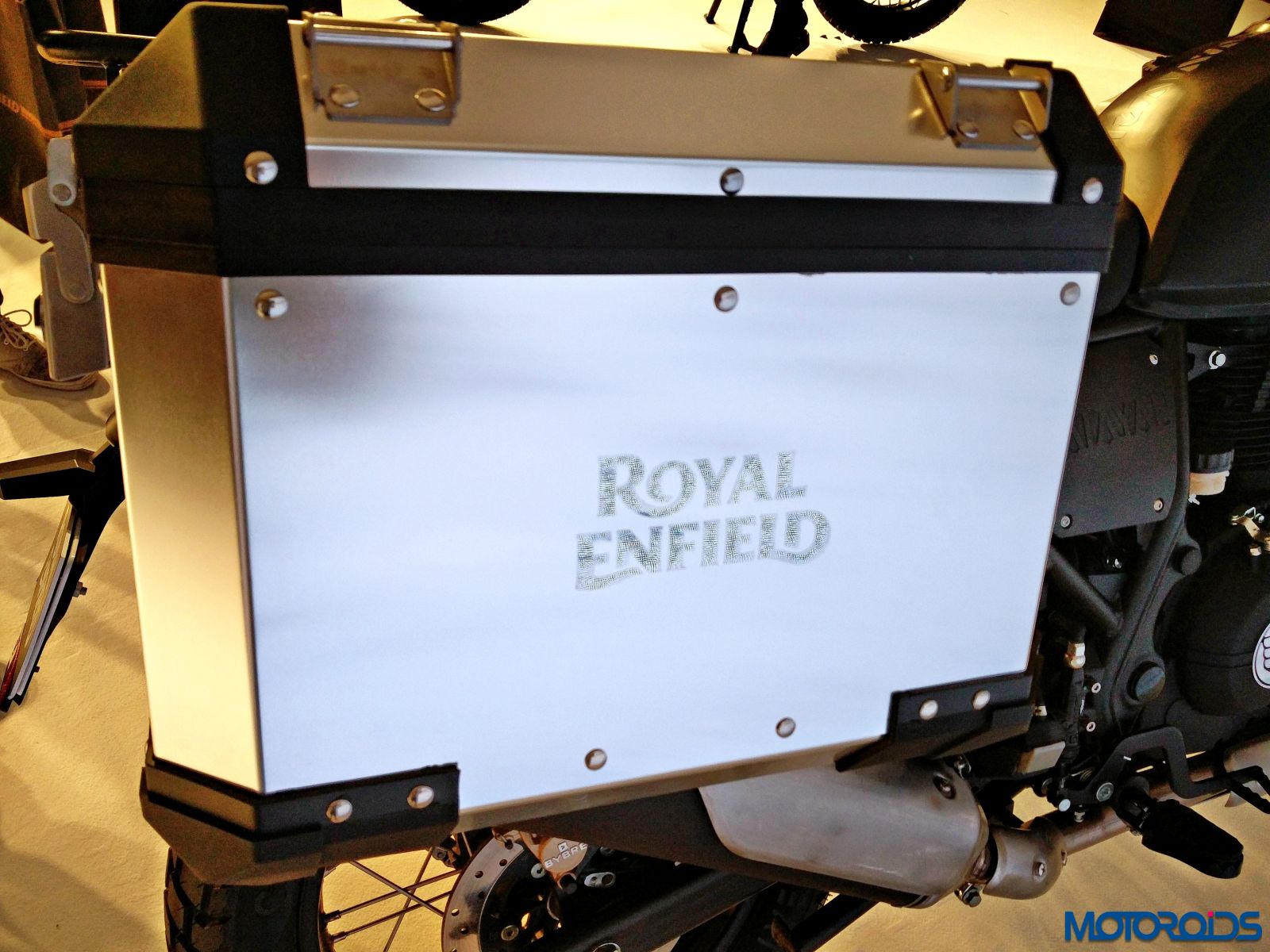 The jerry cans can be used to carry some extra fuel for long journeys, or to places where fuel stations aren’t easily available. The jerry cans, with a capacity of two-litres each, are available in a pair and will sit on either side of the fuel tank once installed with the frame.  The Jerry cans are available through official Royal Enfield outlets. 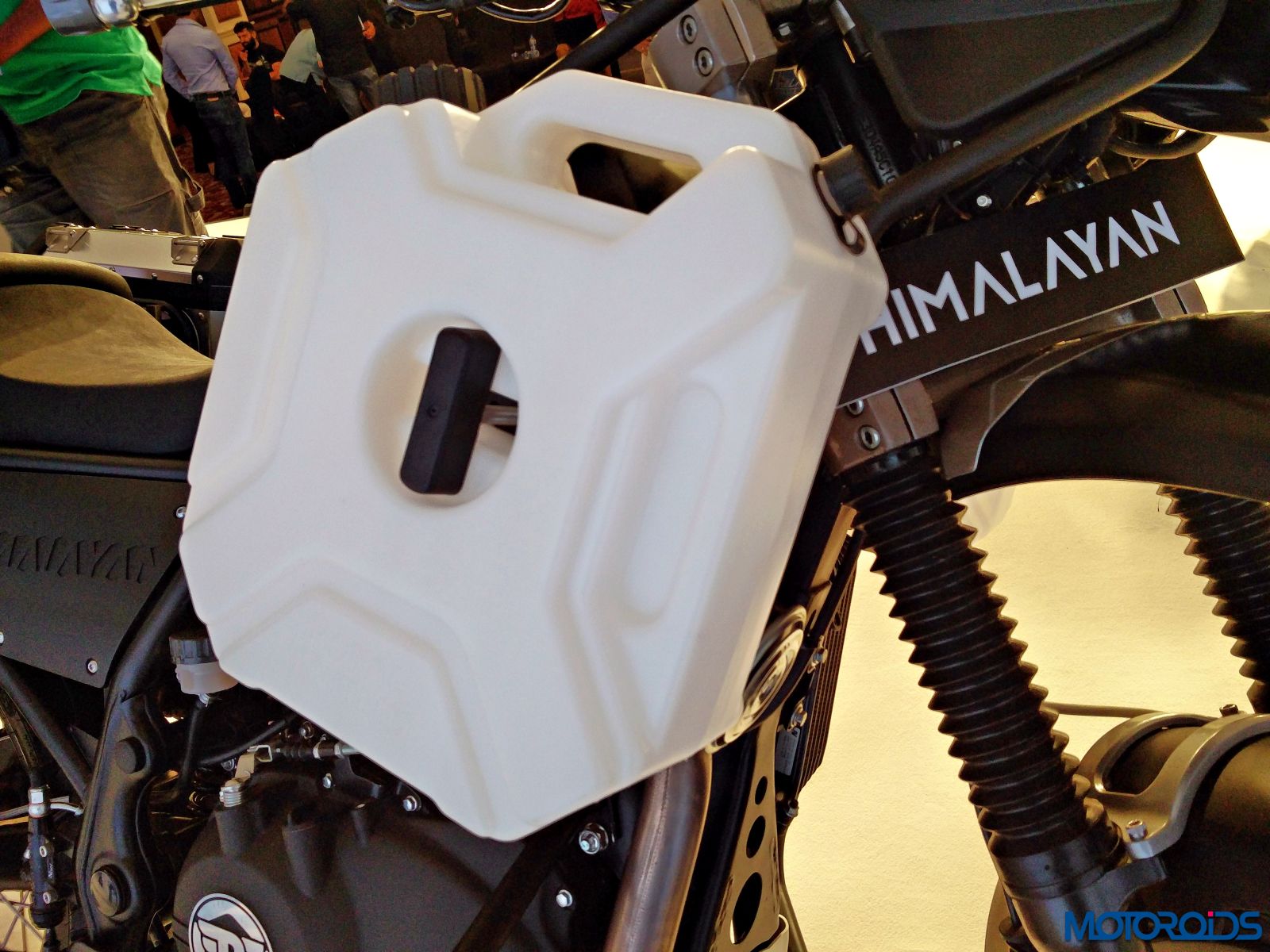 For those of you who do not prefer the odd looking aluminium panniers, there is an option of saddle bags too. Also available in a set of two, the saddle bags are available through official Royal Enfield dealerships. You can also buy aftermarket saddlebags from sellers for as low as Rs. 2,500-3,000. 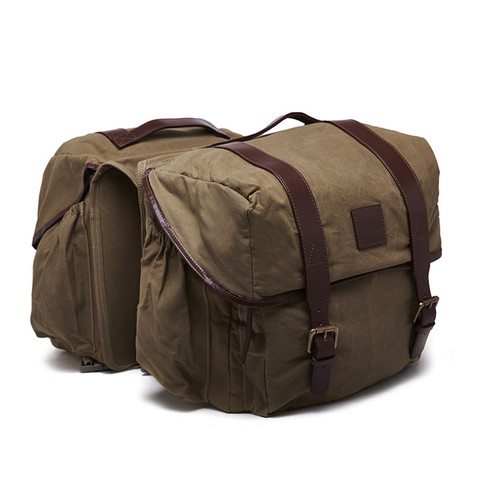 A riding jacket is necessary for the rider as well as the pillion. The jacket protects its users from injuries in the event of a fall or crash. Two types of jackets are available with the company – one being an imported model while the other being locally manufactured. Aftermarket jackets are also available on sale with various reputed brands for prices that begin at Rs. 5,000. 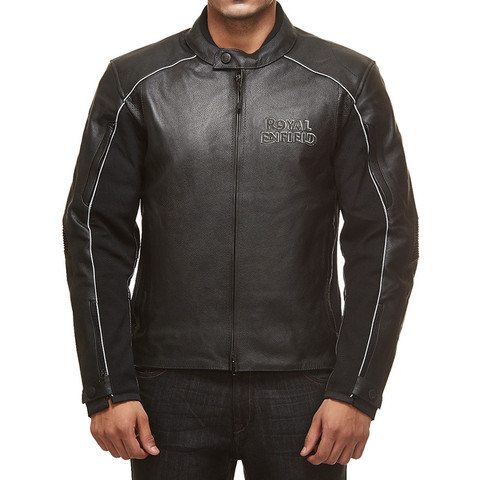 Riding gloves play an important role as a person instinctively puts down his hands first in case of a crash. The gloves available from the company are also available in two types, with one being locally produced while the other being imported. Gloves from various reputed brands are also available and can be purchased from the respective dealers. 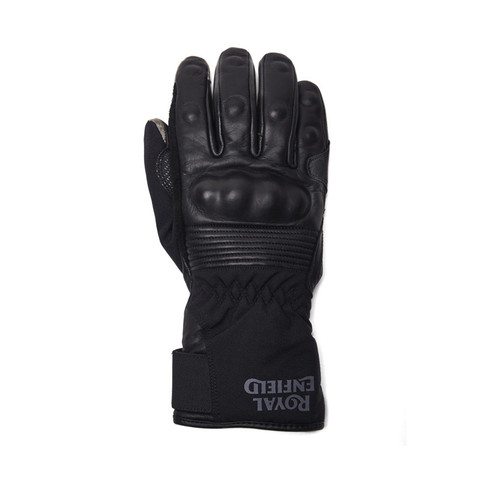 Crash guards, although mostly available with motorcycles as an OEM equipment, is not found as a standard accessory on the Himalayan. The crash guard car be sourced as an aftermarket accessory and prices will vary based on the size and the shape required to suit one’s taste. 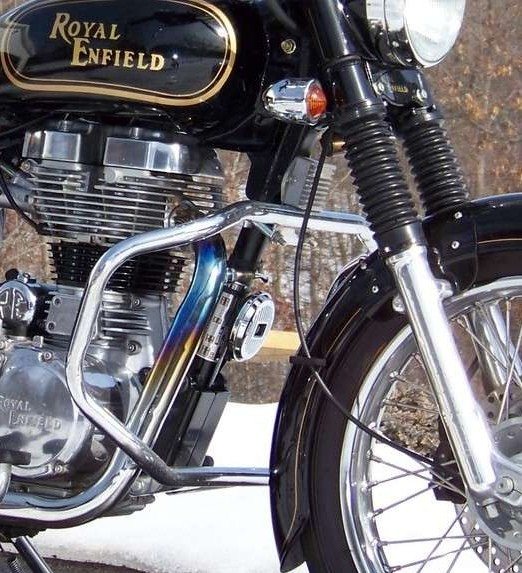 Most of the challenging terrains are ill lit and the illumination from the stock headlight may not suffice. That’s when the auxiliary lights come into play. Most auxiliary lights are fitted on the crash guards on either side. These lights are available only as an aftermarket accessory and prices vary depending upon the intensity as well as the quality of the lights. 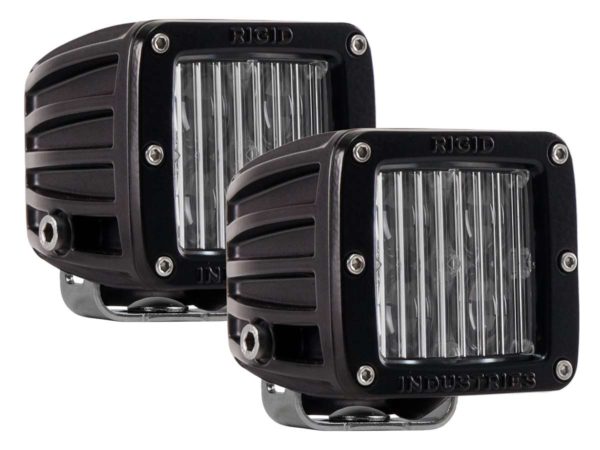 In the event of a head-on collision, the knuckle guard can protect the rider from suffering from severe damage on the hands. Moreover, these guards also protect the clutch and brake levers in case of a fall so that a ride is not brought to a halt abruptly. 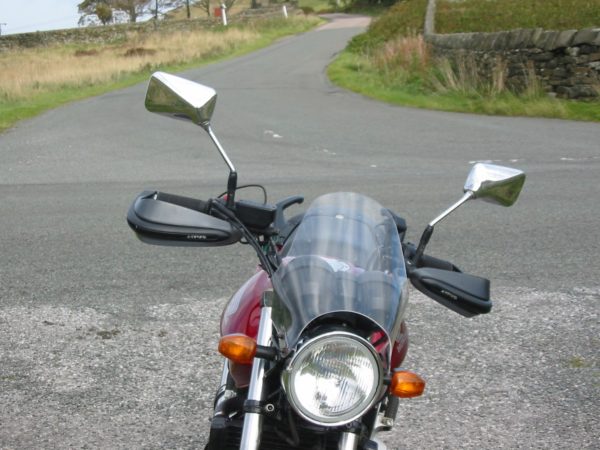 A USB charger comes handy every once in a while when your mobile’s juice is about to get over. The USB mobile charger comes with an easy mount that can be installed on the handlebar of the motorcycle. You can get one for yourself for as low as Rs 1,600. You can also check out different brands on e-commerce portals too. 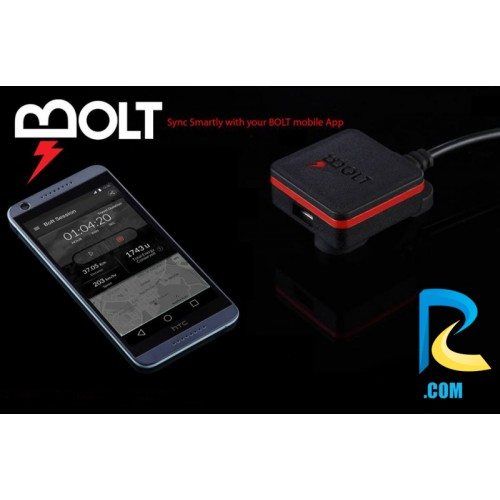 Official prices of the Royal Enfield Himalayan accessories have not been announced yet and sources report that it could take approximately a month or more till they arrive at the showrooms. The aftermarket accessories are available across the country with a number of sellers. 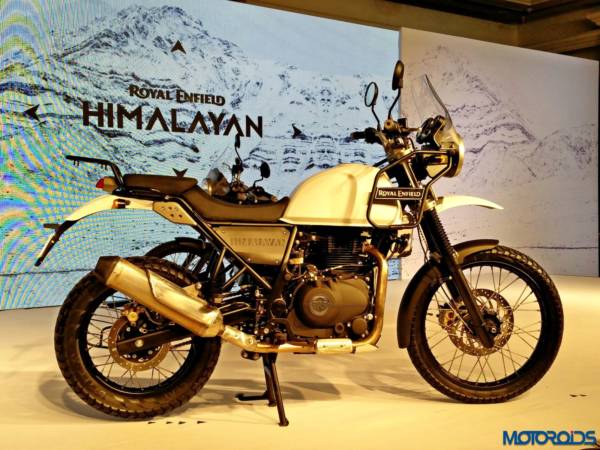 Those are the list of accessories that we could think of. Do you think you have more products to add to the list? Let us know through the comments section below.