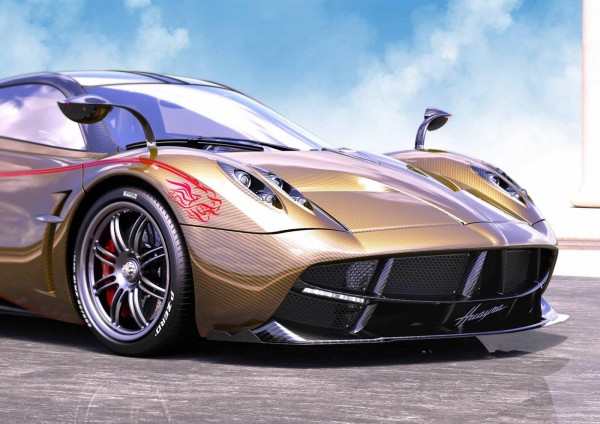 Just three units of this limited edition Pagani Huayra Dinastia will be built, all destined for China. With the Dinastia, Pagani has made sure that it reeks of exclusivity, taste and finesse. It also celebrates the recent establishment of Pagani China Automotive Limited, the Italian outfit’s local arm. 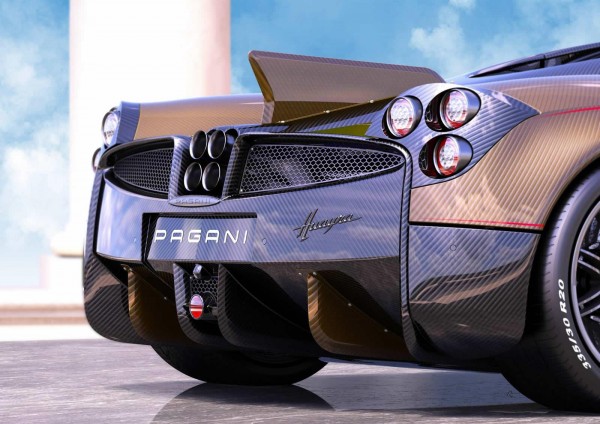 Out of the three, one will be entirely finished in ludicrously expensive sounding gold carbon fibre while the other two will benefit from blue tinted carbon fiber and red tinted carbon fiber across the vast majority of the hyper-car’s lusty bodywork. The Dinastia will also use an unique aerodynamic fin on the rear deck-lid somewhat similar to the one featured on the various Zonda 760-series variants, apart from a new carbon fiber front splitter. And oh!There’ll also be dragon graphics across the exteriors to invoke Chinese folklore sentiments. 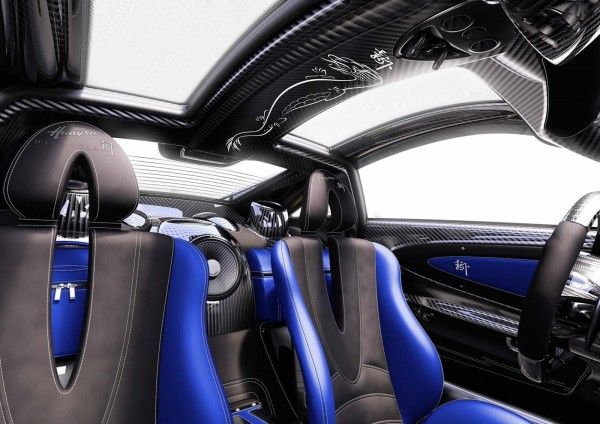