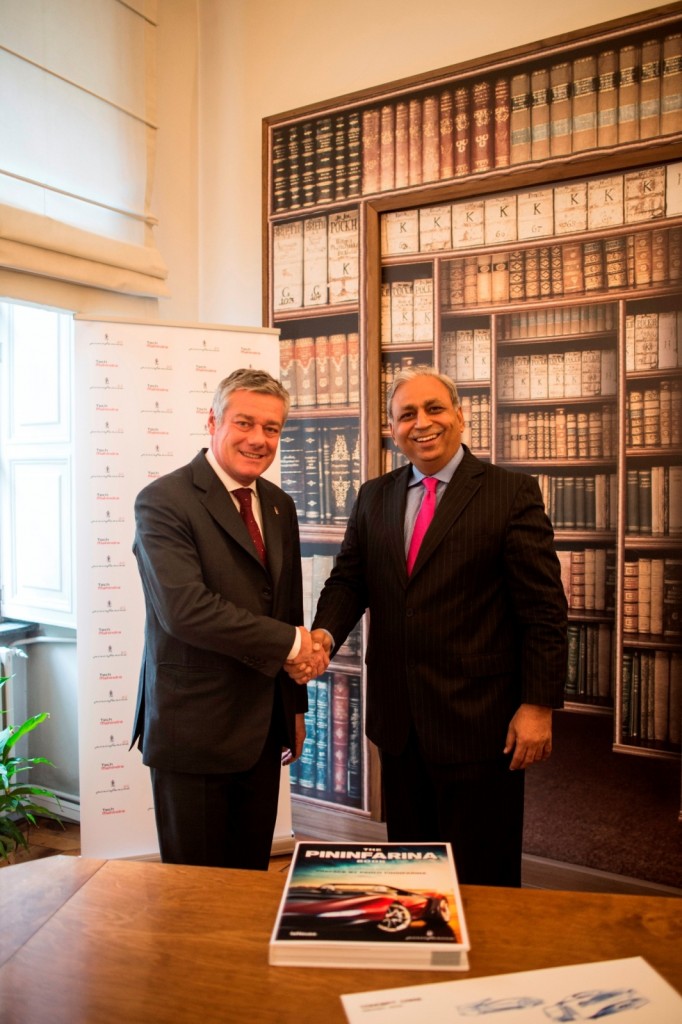 Earlier we had reported that the Mahindra Group is all geared up to acquire Pininfarina by the end of 2015, and now the deal has been sealed. The billion dollar Mahindra Group has finally purchased the controlling stake in the iconic Italian brand in automotive and industrial design, Pininfarina. Following the acquirement of the South Korean carmaker Ssangyong and the scooter unit of PSA/Peugeot-Citroen, this deal marks Mahindra’s third major takeover in the automotive sector.

Founded 85-years ago by Battista ‘Pinin’ Farina, the Italian design house is a legendary styling brand best known for its stunning designs for Ferrari, GM, Peugeot and the Alfa Romeo. It has designed almost 1,000 cars across brands over the years. The Mahindra Group has bought 76% of the 85-year-old design house at a cost of 25.3 million euros (approximately Rs 186.64 crore). The acquisition will be carried out through a Special Purpose Vehicle (SPV). 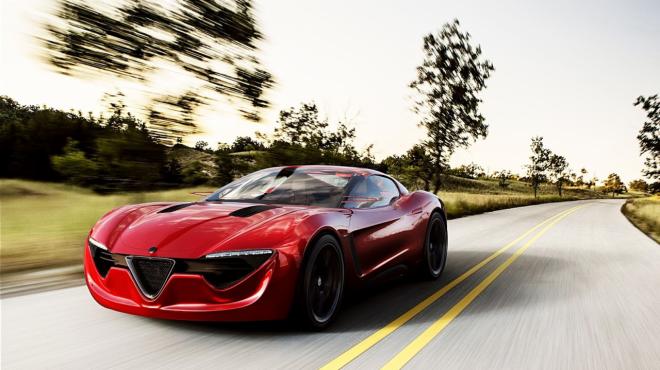 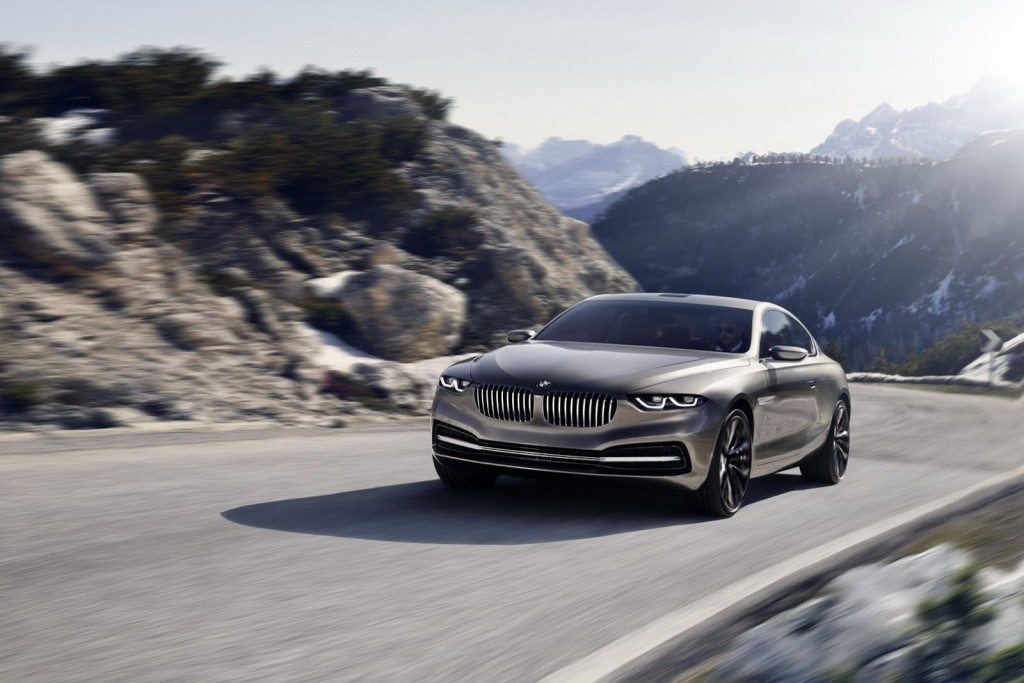 On the occasion of Pininfarina joining the Mahindra family, Mr. Anand Mahindra, Chairman of the Mahindra Group, commented that Pininfarina will add enormous value to Tech Mahindra’s portfolio of engineering services. The legendary high-end design credentials of Pininfarina will significantly enhance the design capabilities of the entire Mahindra Group. Given the increasing design sensibilities of today’s consumers, product design will greatly influence customer choice and experience, and hence resulting into their success.