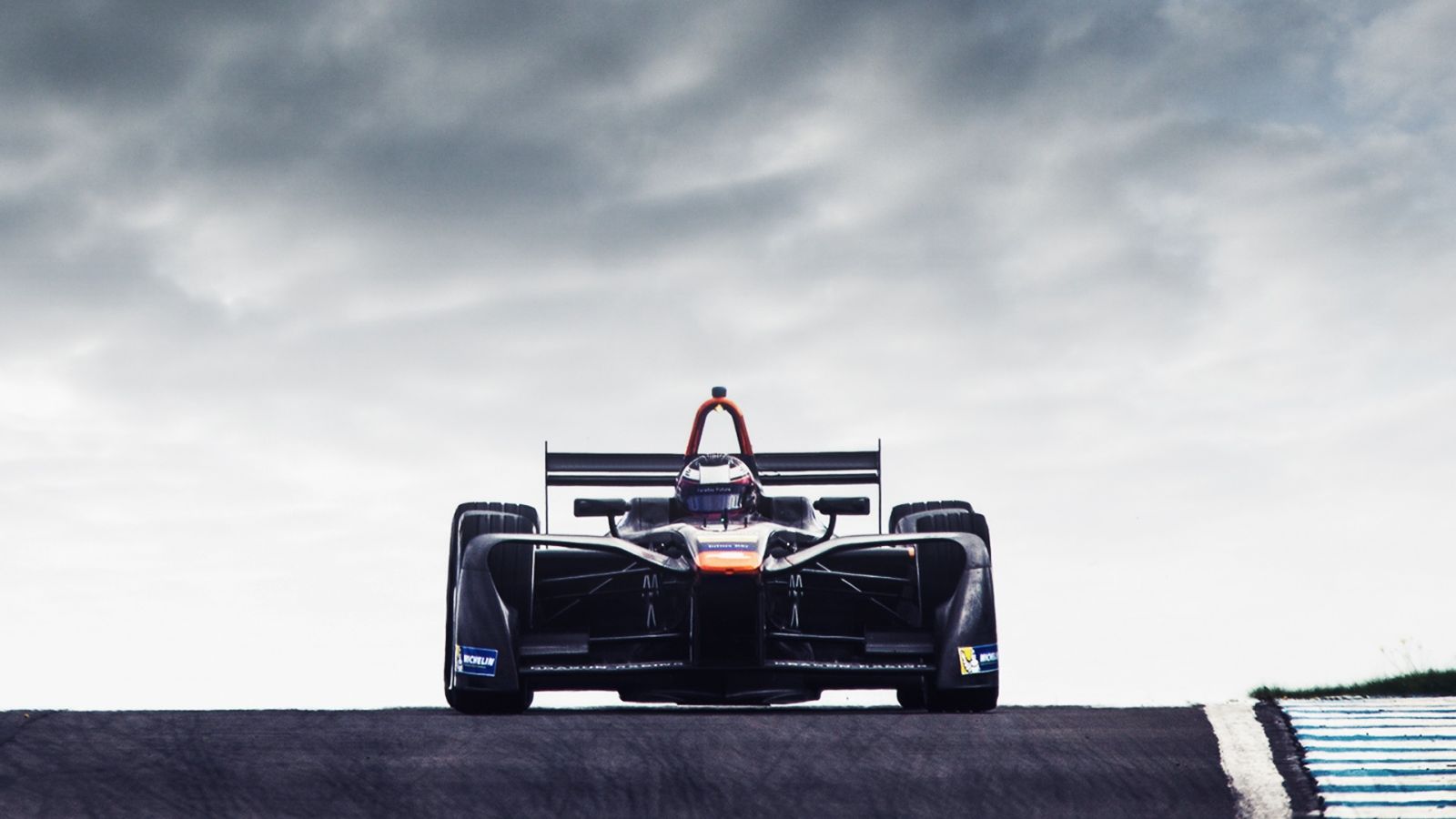 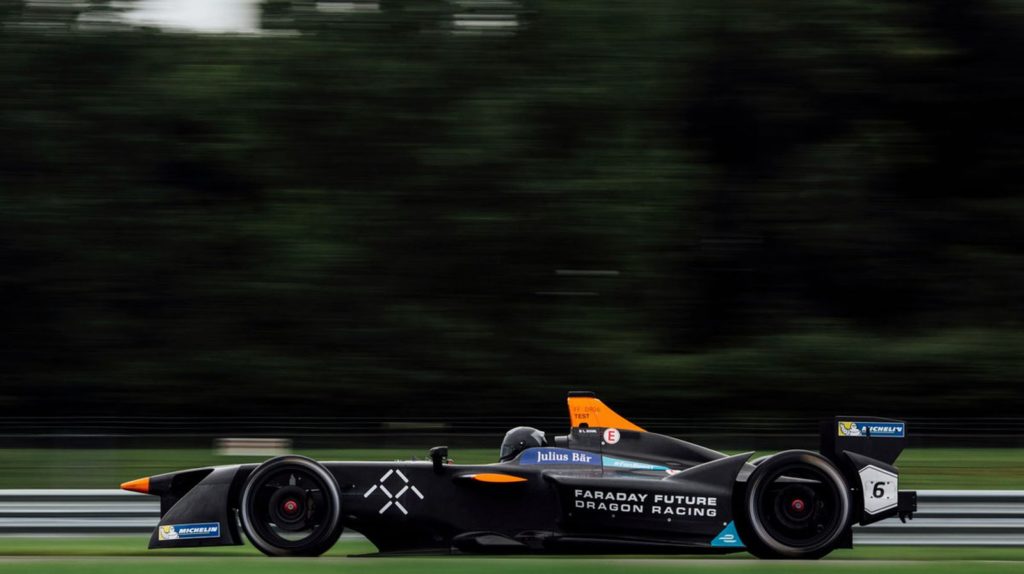 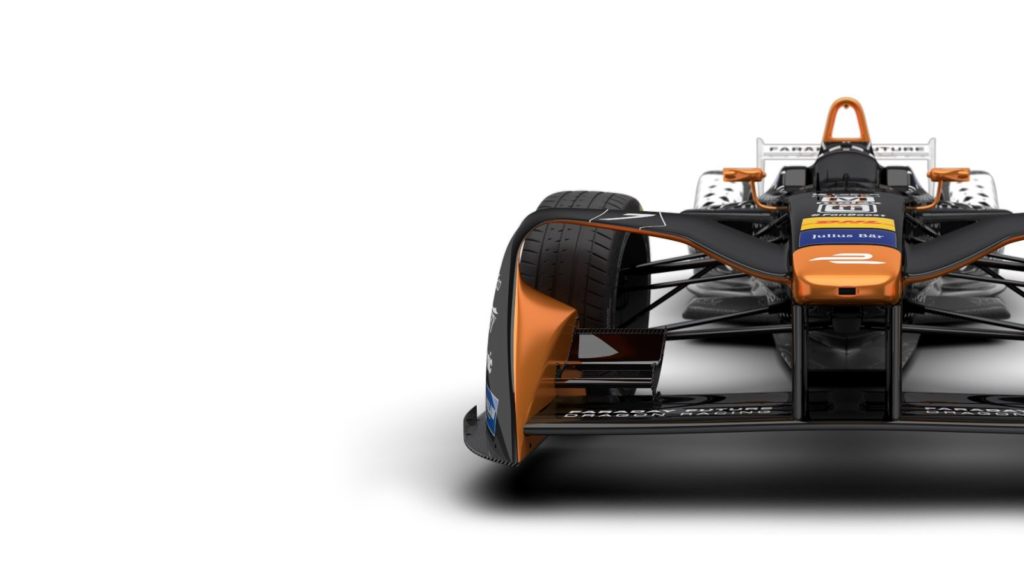 This is one of the first partnership between a major racing team and a technology start-up. As for future plans, the team will incorporate more Faraday Future technologies, including software, firmware, motors, gearbox and the FF Echelon Inverter to the racing vehicles. Interestingly, Faraday Future Dragon Racing will compete with, the only participating team from India at the championship – Mahindra Racing. 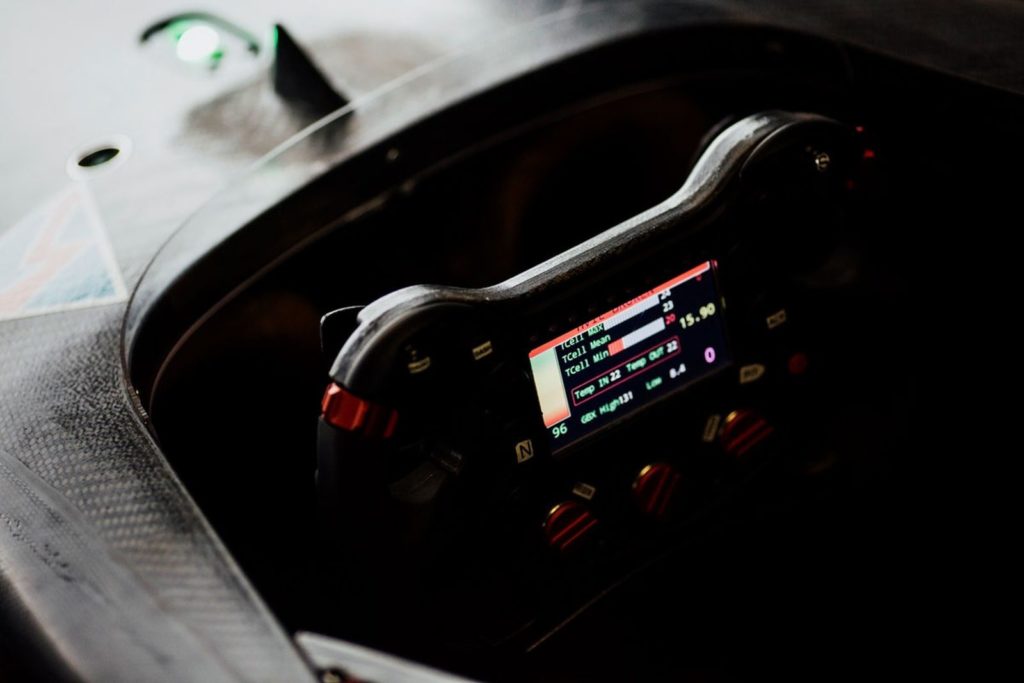 LeEco and Faraday Future will work together to develop key solutions to maximize performance capabilities within the vehicles’ powertrains and improve overall drivetrain performance. Also, they will refine data acquisition and analytics to result in more accurate predictions of vehicle performance and efficiency.