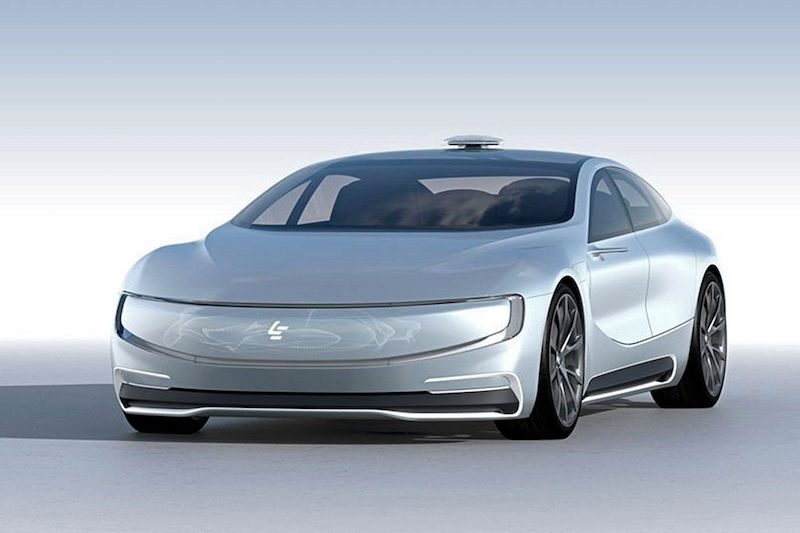 LeEco had been making waves in the mobile industry with their series of superphones and then almost crashed the tech world into a surprise with its automotive plans. The company had announced their partnership with British car manufacturer, Aston Martin, and US-based ev-startup Faraday Future to co-develop an autonomous electric vehicle. The companies together have worked on the plan, developed it and finally almost after a year of its inception, LeEco unveiled their LeSEE (Super Electric Ecosystem) Autonomous electric vehicle at the ongoing Beijing Motor Show. 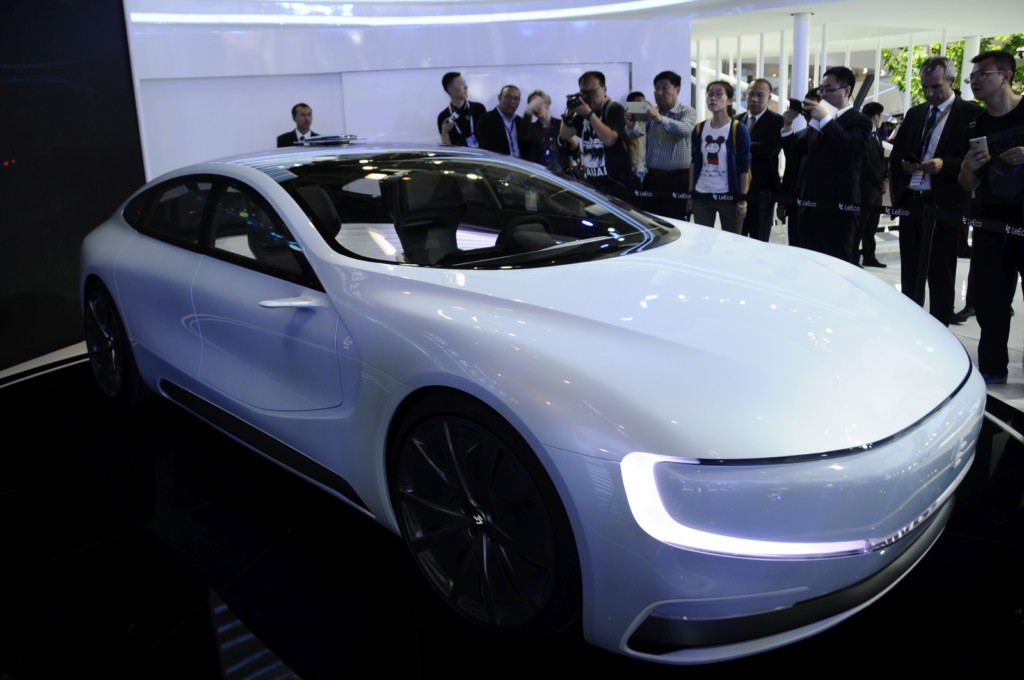 On the visual front, the LeSEE features a clean design that borrows some design cues from the Aston Martin Garage and has a wide stance overall. The front fascia gets a huge info display called as the smart screen. The front loses the traditional grille and headlights to a huge smart display and an interesting lighting system. The body frame from the huge bonnet to the rear tail section through the roof it seems to be one single structure. The four doors on the EV sedan are smaller compared those on regular sedans. The roof features a single piece glass cover. The side mirrors are replaced by cameras. The rear section features minimalistic drama with a sharp spoiler that features a similar taillight construction as on the front. On the roof, there is a disc-like instrument that seems to house the sensors or cameras for autonomous driving assistance. 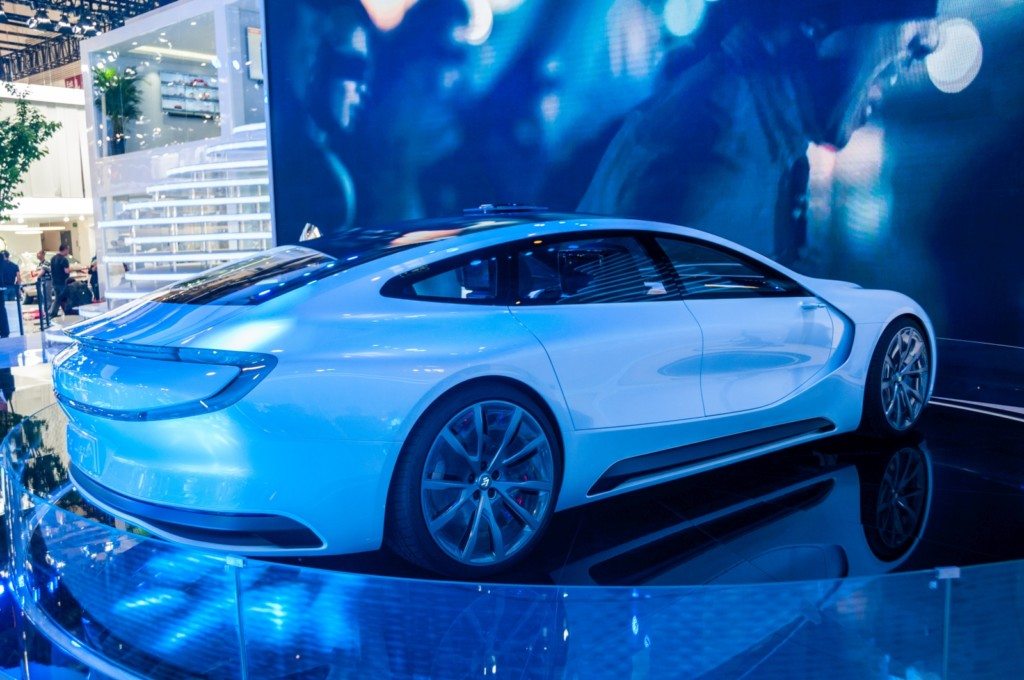 The LeSEE features a very futuristic treatment and it seems to have come right out of a sci-fi movie. The collapsible steering, driverless parking, self-driving capabilities, you name it, and it has it all. The makers claim that the LeSEE can do a top speed of up to 210 kph. The company has placed the LeSEE right against the Tesla Model S. Here is the presentation video of the LeSEE autonomous vehicle concept followed by an image gallery. There aren’t many intricate details of the LeSEE concept but stay tuned with us as we will put up all the updates on our pages soon.

Here is the presentation video of the LeSEE autonomous vehicle concept followed by an image gallery.