Autoblog has managed to come across the leaked images of the 2012 Honda CR-V in the form of patent drawings. The next generation CR-V was scheduled for a launch at the 2011 Orange County Auto Show. The new CR-V has borrowed its basic shape from the concept image that debuted earlier in July. The car gets features like the wide upper grille, swept headlights and stylized d-pillar similar to the concept. What does not make its way to the new car is the the concept’s massive wheels .

The car may still be powered by a variant of the  2.4-liter four-cylinder engine. The power and fuel efficiency figures may be tweaked though with other factors remaining virtually unchanged. Not much can be commented until the CUV is launched later this year. A six speed automatic transmission front wheel or all wheel drive can be expected as a variant. However, it is still a mystery whether Honda has been able to include the third row of seats at the back. 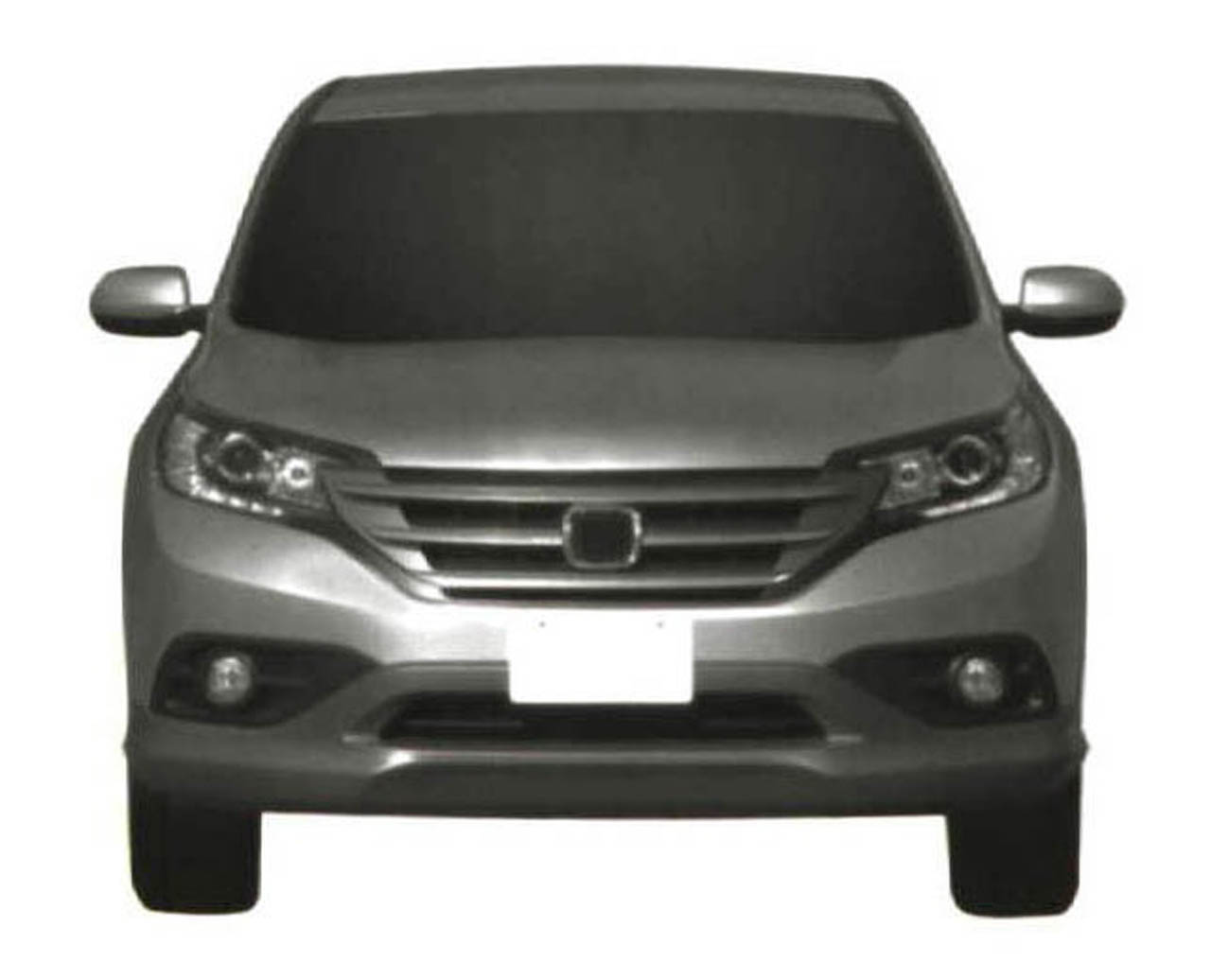 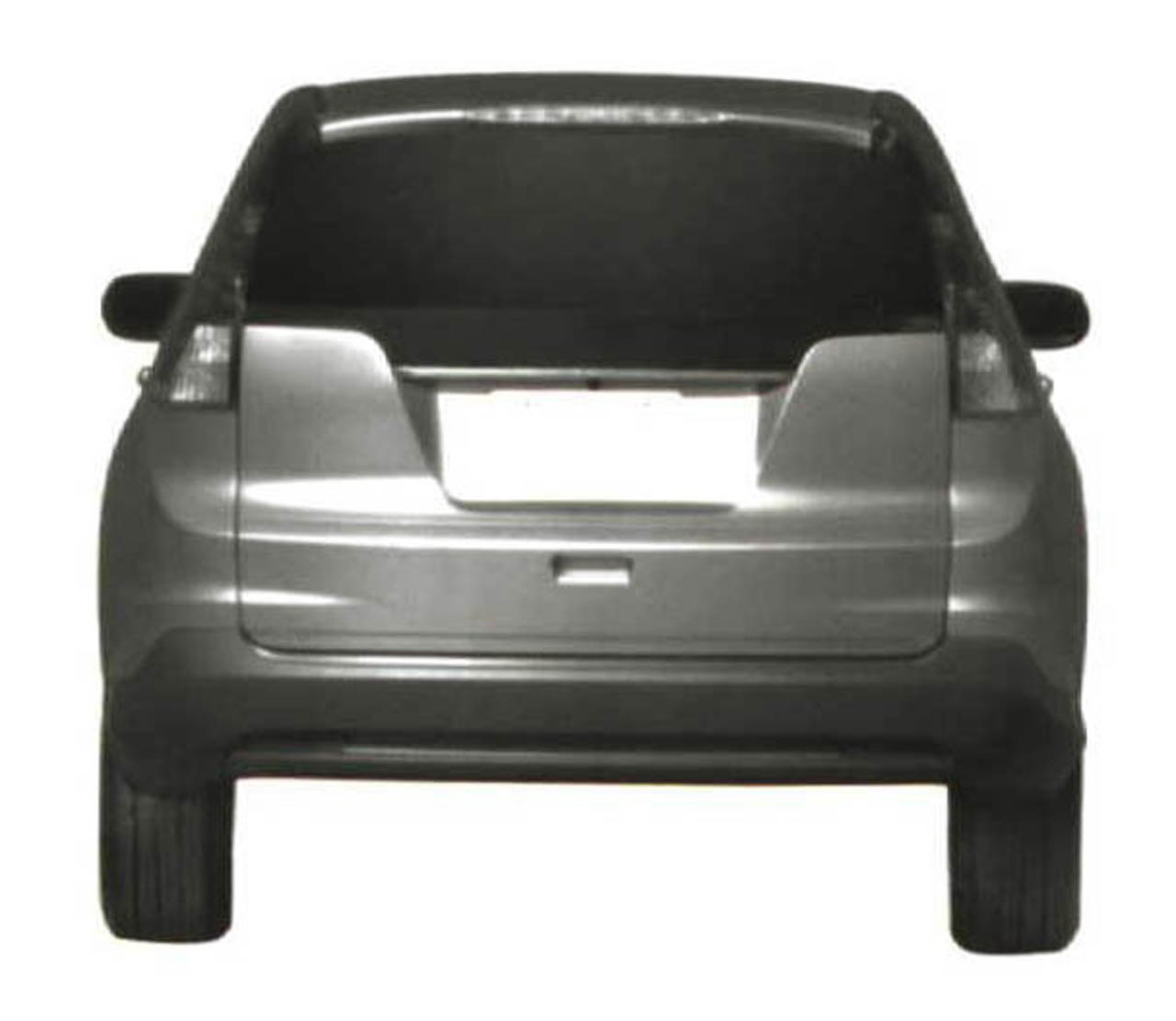