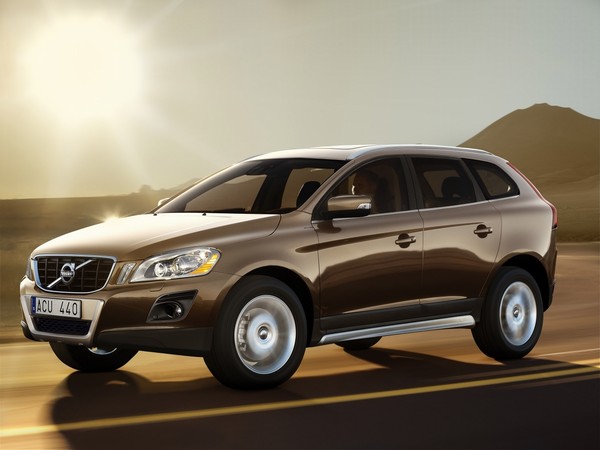 Recently, makers of arguably world’s safest cars-Volvo launched the 2012 model of their XC60 Crossover SUV. The SUV is now being offered with a new D3 diesel engine.The good news is that the new variants of the SUV come with very competitive price tags. The base model of the Crossover retails for Rs 34.4 lakhs while the top end model goes for Rs 37.4 lakhs.

D3 is basically a three cylinder turbo diesel engine that pumps out 163 Bhp of power and churns out a torque of 400 Nm. The Oil burner is mated to a six speed automatic transmission and also comes with an all wheel drive system.

It may be noted that Volvo XC60 is imported into India thru Completely Built Unit (CBU) route. Expect the new version of the SUV to battle it out against the Audi Q5 and BMW X3, which are priced way higher than the Swedish crossover. However, it would not be a cake walk for XC60 to eat into sales of the mighty Germans here as Volvo does not enjoys as much fan following in the country as Bimmers and Audis do.