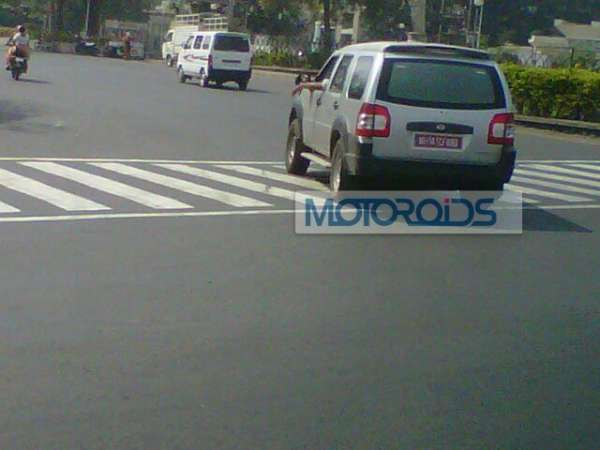 Both the upcoming variants of the One have been spotted testing on numerous occasions and here are a couple of spy shots of these variants. 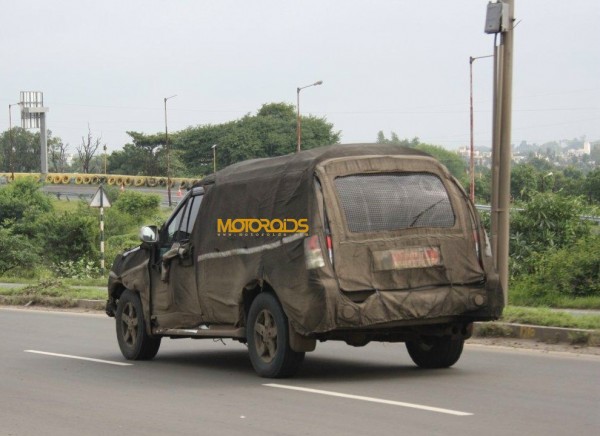 It may be noted that the One is a spacious offering and while the new base variant might do well in the small towns/rural market, the 4×4 variant might make the One come across as a more premium and appealing product.

The cut price variant of the Force One SUV loses its body colored bumpers / ORVMs, daytime running LEDs, chrome inserts, fog lamps, roof rails and alloys wheels. The body colored bumpers and RVMs have been replaced by low cost black plastic bits. Certain features would be taken down from the interior also to bring down the cost further.

As for the 4×4 variant, it gets all the bells and whistles that are available on the current One, along with having more upmarket interiors with faux silver inserts on the dash board and an upholstery chance.

The One 4×4 will continue to be powered by the Daimler 2.2 liter diesel engine that has a max power output of 140 PS. The base variant of the One will get a “cheaper to manufacture” engine that might displace 2.6 litres and have around 90PS of power.

We expect the new entry level and 4×4 variants of the vehicle to be priced at around INR 8 lakhs and INR 13 lakhs.

Stay tuned, as we bring you more info on the product.