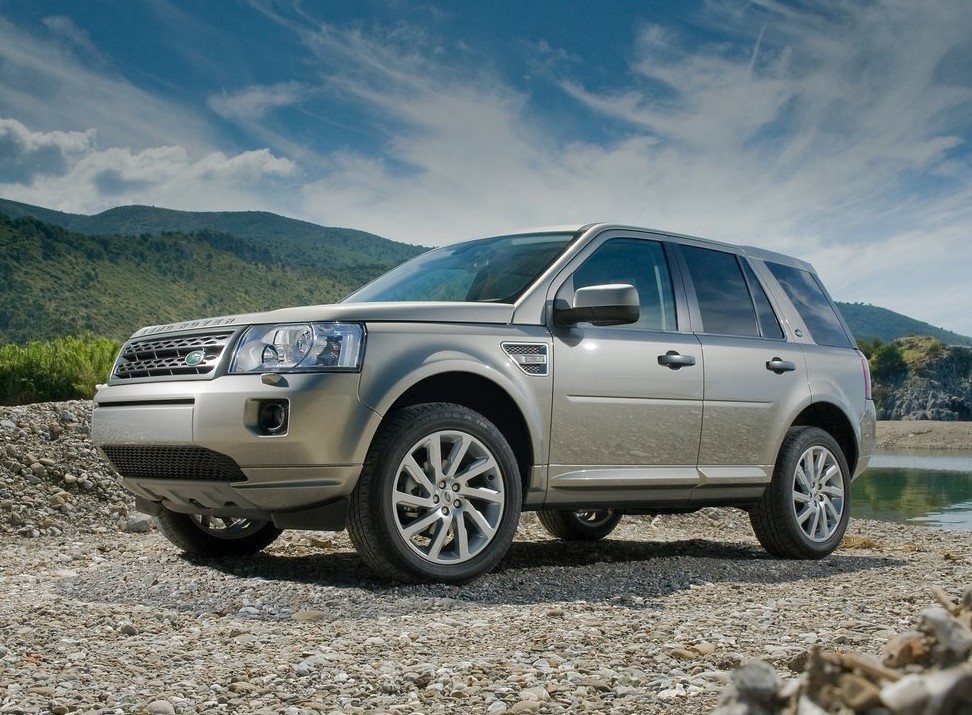 Fort quite a few days, the news of the Land Rover Freelander’s assembly having already been started in India has been doing the rounds. On contacting the official guys at Tata Motors corp comm, we were told that the assembly is sure to happen soon, but has not started yet.

Tata Motors, the owners at Jaguar and Land Rover, plan to start the assembly of the Land Rover Freelander by the end of May. The company will utilize the erstwhile Mercedes-Benz assembly line in Pune for the purpose. The company also plans to assemble more models from the Land Rover international lineup at the facility. The possibility of the assembly of Jaguar cars at the facility at a later point in time cannot be denied either.