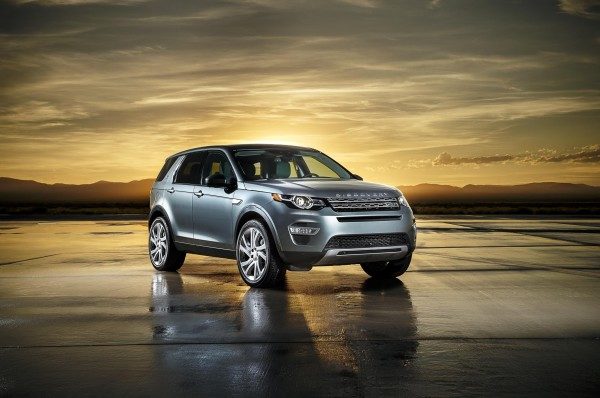 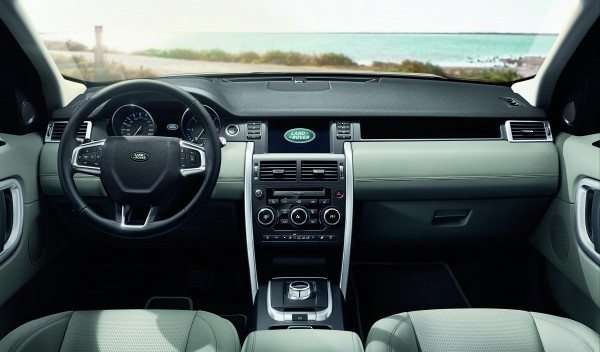 The Land Rover Discovery Sport has been awarded the maximum five star safety rating from Euro NCAP. It features a number of safety features, such as an all-new pedestrian airbag which is a first in the small-SUV segment. This feature deploys from the upper-rear surface of the bonnet within 60 milliseconds upon detection of a pedestrian impact to reduce the risk of serious pedestrian injury. 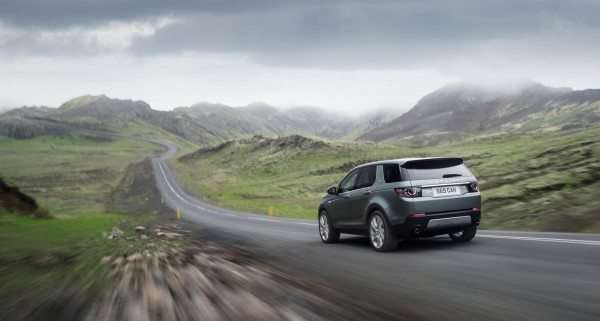