Land Rover’s newest SUV, the Discovery Sport, made its debut just ahead of the ongoing Paris Motor Show, and is set to enter the Indian market sometime late next year. The Discovery Sport will replace the ageing Freelander globally and is poised to be the least expensive Land Rover when it goes on sale, even undercutting the standard LR4 Discovery. 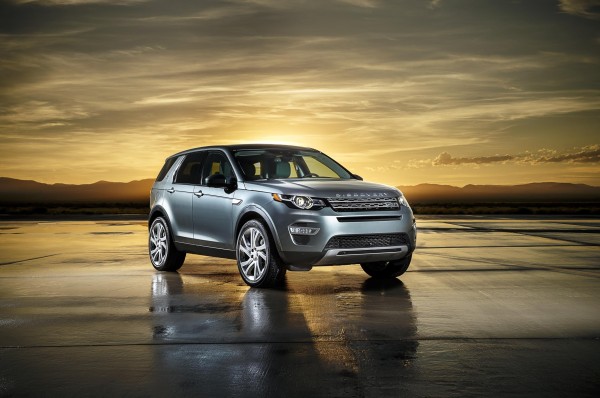 To be manufactured at Land Rover’s Halewood, UK, facility, the new Discovery Sport will be offered with both petrol and diesel four-cylinder engine options. While the proven Ford EcoBoost-sourced 2.0 litre, turbocharged petrol engine will put out a maximum power of 250PS, it is still unclear which diesel unit will be under the Discovery Sport’s hood. We assume it will be Land Rover’s current 2.2 litre engine, also turbocharged, and good for 180PS of peak power.

The engines will be mated to either Land Rover’s new 9-speed automatic or 6-speed manual gearbox, with all-wheel drive as standard. 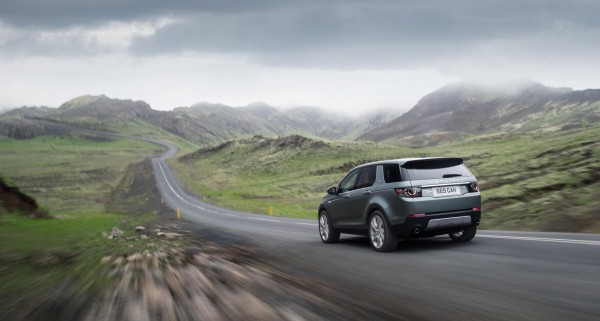 Cosmetically, the new Discovery Sport gets a raft of updates and now shares many styling cues derived from its elder siblings, the Range Rovers, all the while retaining the rugged and muscular looks of the older Discovery and Freelander. Land Rover claims that extensive use of aluminum has reduced the weight significantly in the new model, while still seating 7 occupants in a SUV that rivals a 5-seater in size. The Discovery Sport is now 4590mm long, 91mm longer overall, and 80mm longer in the wheelbase than the Freelander. It now weighs 1817 kg, almost the same as the smaller Freelander and a whooping 800/900 kilos lighter than the Discovery. 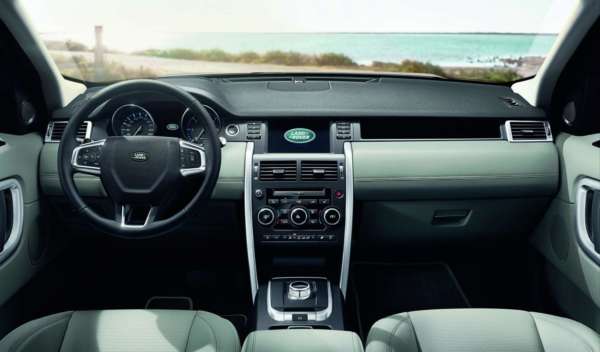 Inside, there’s a new infotainment system with a large 8-inch screen dominating the centre console. The second row of seats can move by as much as 160mm forwards or backwards, providing almost as much legroom as the big Range Rover, according to the company. However, the third row is ideally suited for children aged 13 and below, although they have also been tested to be used by adults in a pinch.

Expect the Land Rover Discovery Sport to be priced at around the INR 45-50 lakh (ex-showroom, Mumbai) mark when it makes its way to our shores late next year.