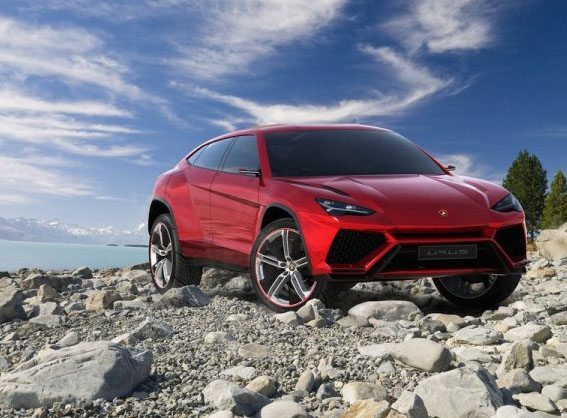 “We’re working on it and it will come, which will be good for the brand,” Winkelmann said about the SUV in an interview, according to a Bloomberg-sourced report on Japan Times. “We’re going low profile now. I can’t tell you much on details now, but when we get close to the launch, we will have more,” the  senior executive said.

It may be noted that both Lamborghini and Bentley intend to add a SUV to their product portfolio. While the VW Group owned British premium car maker received the parent group’s approval some time back, Lamborghini is yet to get the final nod from VW Group to go ahead with making the Urus a mass produced car. It is being expected that the Bentley SUV would be launched in 2015, a couple of years before the Urus might enter the car market. The exact launch date of the Urus will be decided only when it gets the final approval from VW Group board.

The Urus concept is powered by a 4.0 litre V8 motor that produces a max. power output of 600 bhp and a max. torque figure of 480 lb ft. At a shade under 5 metres in length, the latest from Lamborghini is bigger than the BMW X6 and will be the Italian supercar maker’s answer to the fast growing luxury SUV market.

The car is expected to carry a price tag of £135,000 (approx INR 1.1 Crore) and become the cheapest Lamborghini on sale. The Italian car maker has set a target of selling 3000 units of Urus annually.