Lamborghini had presented the Urus SUV concept way back in 2012 and since then we have been waiting to see the production version of the vehicle. The initial debut was slated somewhere in the year 2017 but later new reports confirmed that the launch will be carried out in 2018. The premium carmaker has chosen the 2018 Geneva Motor Show as the launch pad for the Urus SUV. Recently, we had reported about a certain SUV with the raging bull badge that was spotted and photographed at the Munich International Airport. Our excitement went through the roof but was slammed later on when it was confirmed that the camouflaged SUV was the regular 2016 Audi Q7. 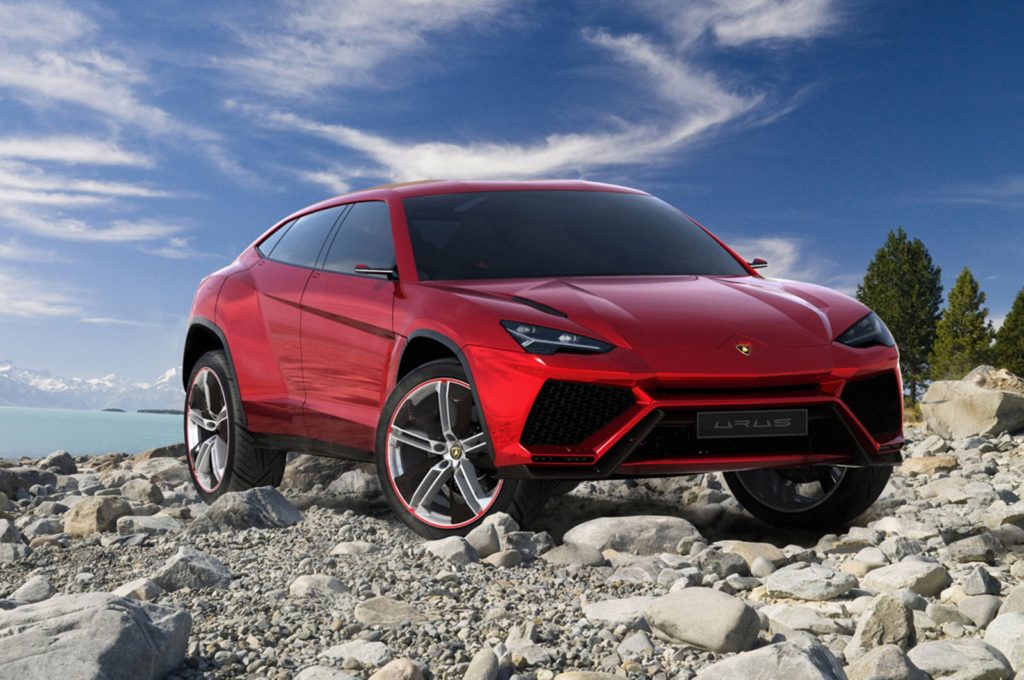 Well, that broke a few hearts but here more news of the Urus SUV coming straight from Research & Development Director at Automobili Lamborghini s.p.a – Maurizio Reggiani. While in conversation with Autocar UK, Reggiani has confirmed that the SUV will be up for sale in 2018. The Urus will be available with the in-house developed 4.0-litre twin-turbo V8 engine and will be rolled out with a Plug-in Hybrid drivetrain. The Urus will be Lamborghini’s first Plug-in Hybrid vehicle. 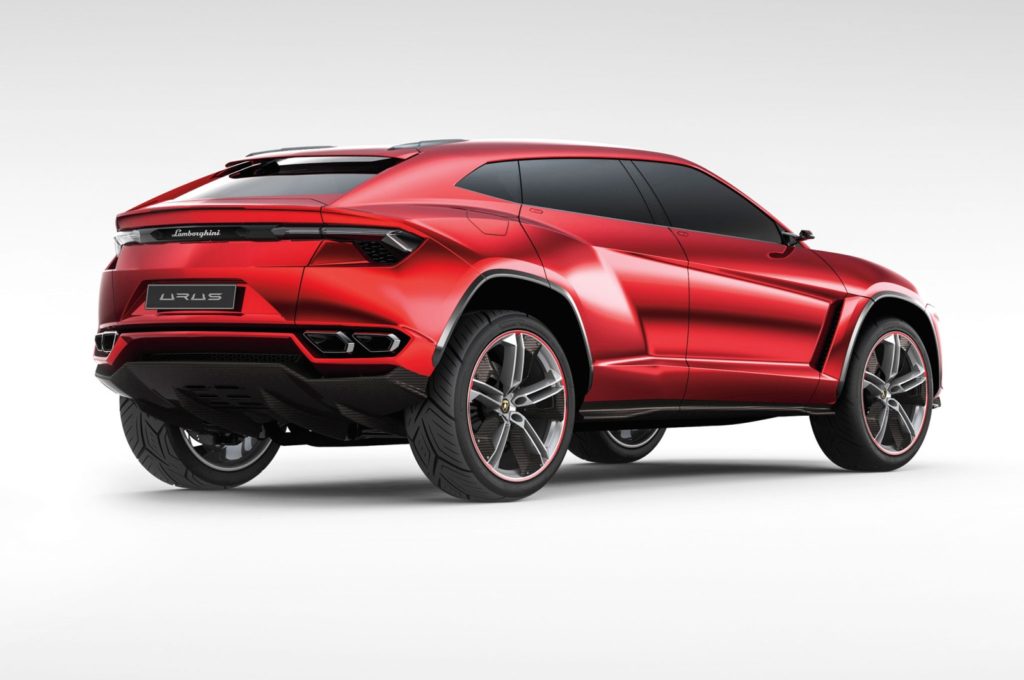 The Lamborghini Urus is based on the same platform as the Audi Q7, Bentley Bentayga, and the Porsche Cayenne. Even when the platform is shared the Urus SUV is said to be lighter due to the use of carbon-fiber-reinforced polymer elements. It will feature 48V-powered active anti-roll suspension tech. Reportedly, this four-seater SUV is claimed to be the world’s fastest SUV that can do a top speed over 300kmph. 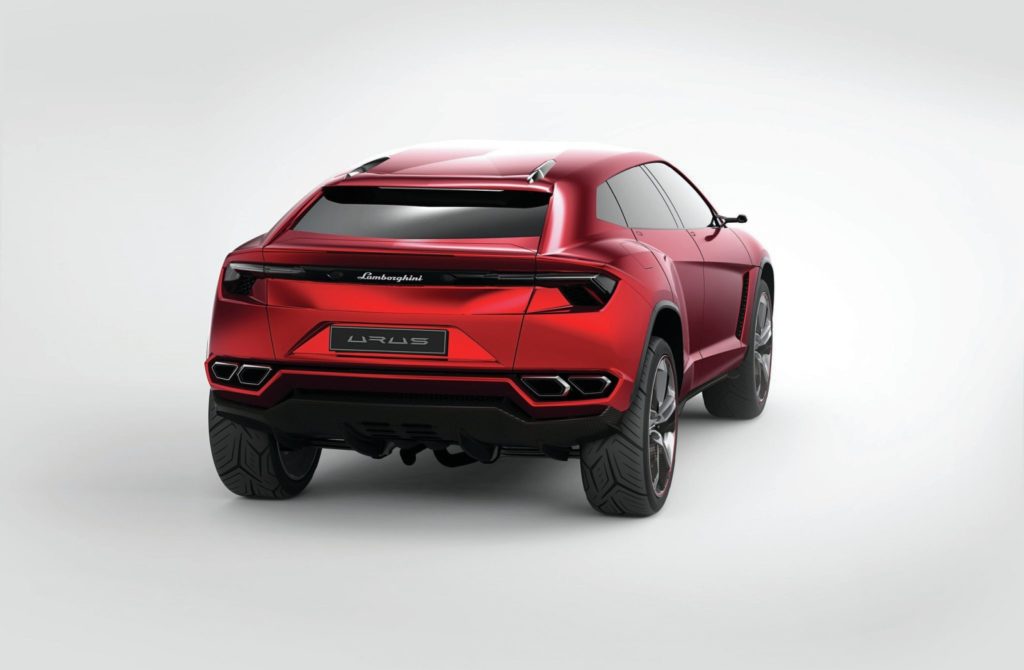 Reggiani also added that the Urus has been extensively worked to make its production version much better inside and out. The performance will be assisted by Turbocharging to meet the torque demands.