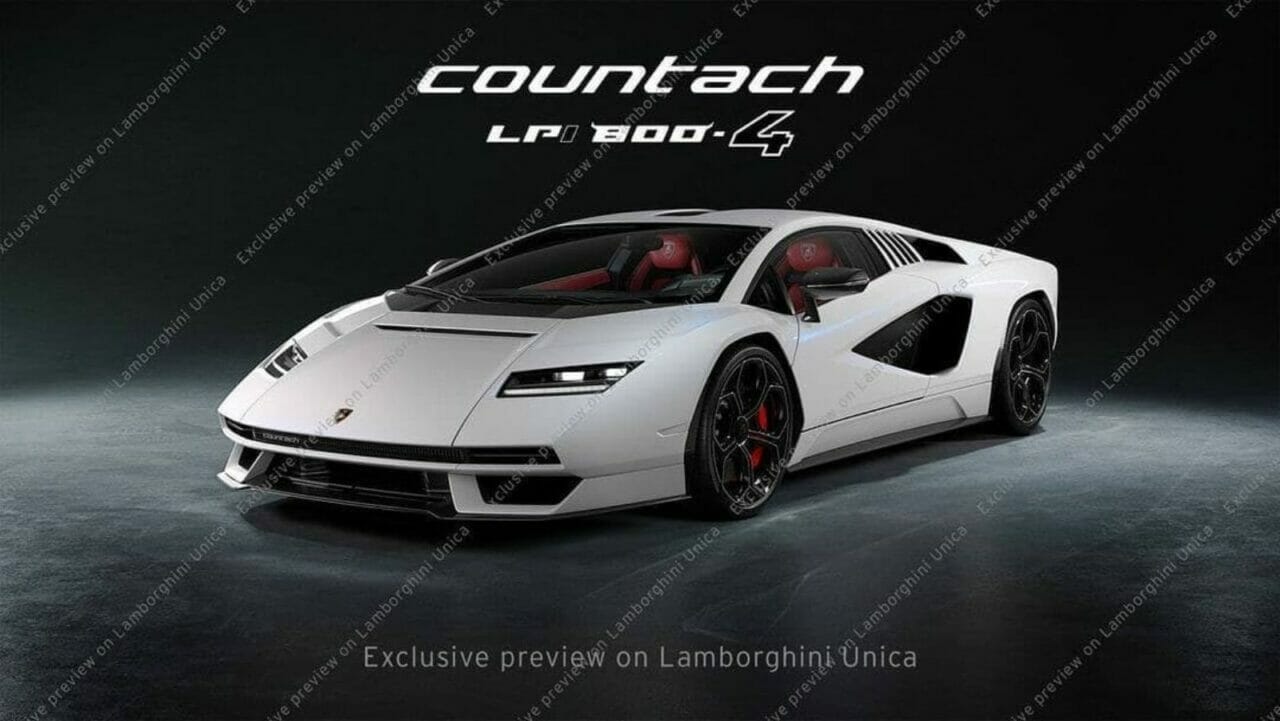 Goodbyes are always tough. Especially when it is to something which is already near perfect. Lamborghini is one of the most exquisite luxury car manufacturers in the world. The brand has not only achieved the pinnacle of supercars, but it has also established a tightly wound community of owners. Now, in this phase of transition to electric cars, we are aware that brands will experiment with new technologies to attain more sustainability. Lamborghini is also on a similar path, and the brand will soon discard its pure internal combustion engines. From now on the brand will develop plug-in hybrid cars, wherein an ICE will be coupled with a mild-hybrid (battery and motor Set up). 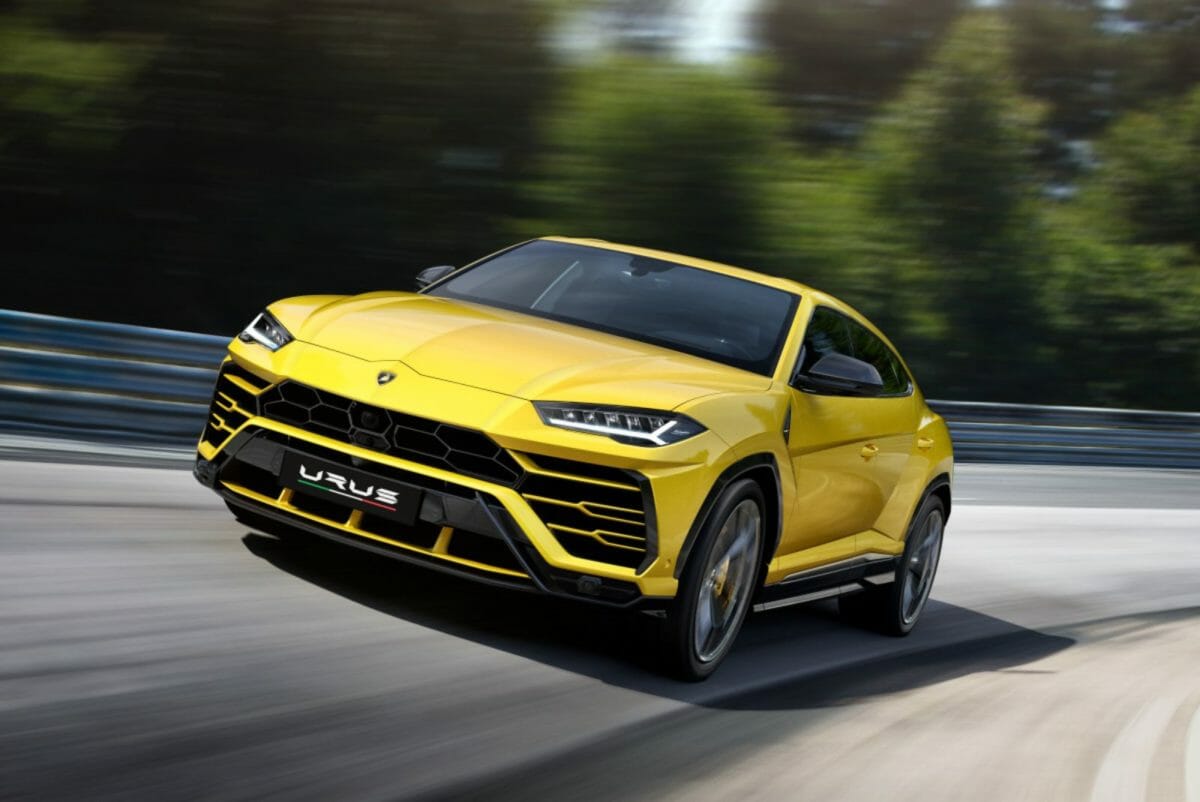 While this would come as a shock to some people, the piece of information is no news. The brand’s officials have made statements regarding an electric future on a number of occasions. Back in December, CEO of Lamborghini, Stephan Winkelmann, said, “The first thing (first all-electric model) would be in the second part of this decade. So, we think about ’27, ’28. And before that, we will hybridized all the line-up we are having today.” 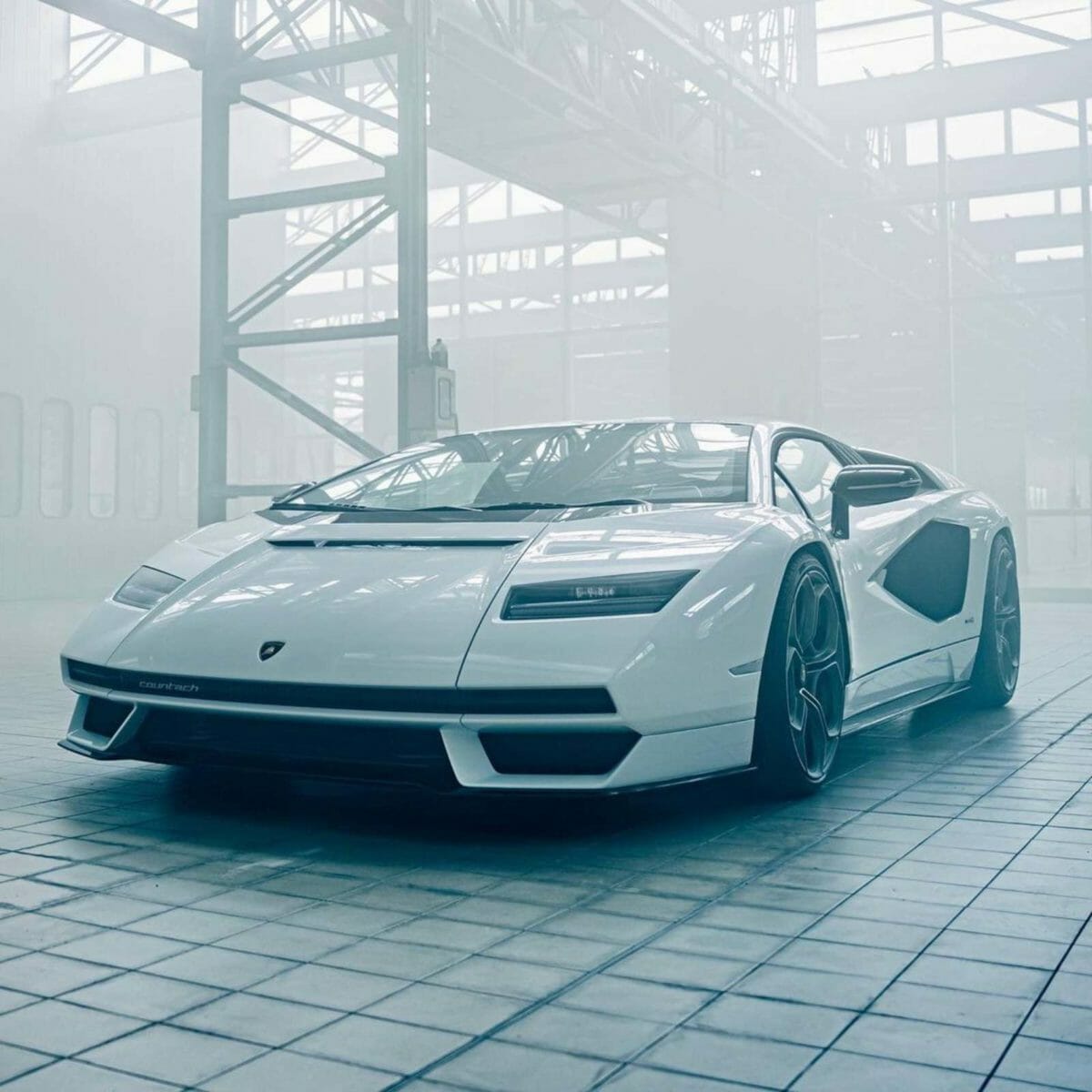 More recently, Stephan while giving an interview to Bloomberg, said, “It will be the last time that we only offer combustion engines,”. He further added that Lamborghini has had a “very good start” to 2022. He also said that the Full-Year earnings, to be reported at the end of this financial year will be “in a range that surprises everyone, Surprising to everyone in a positive sense.” 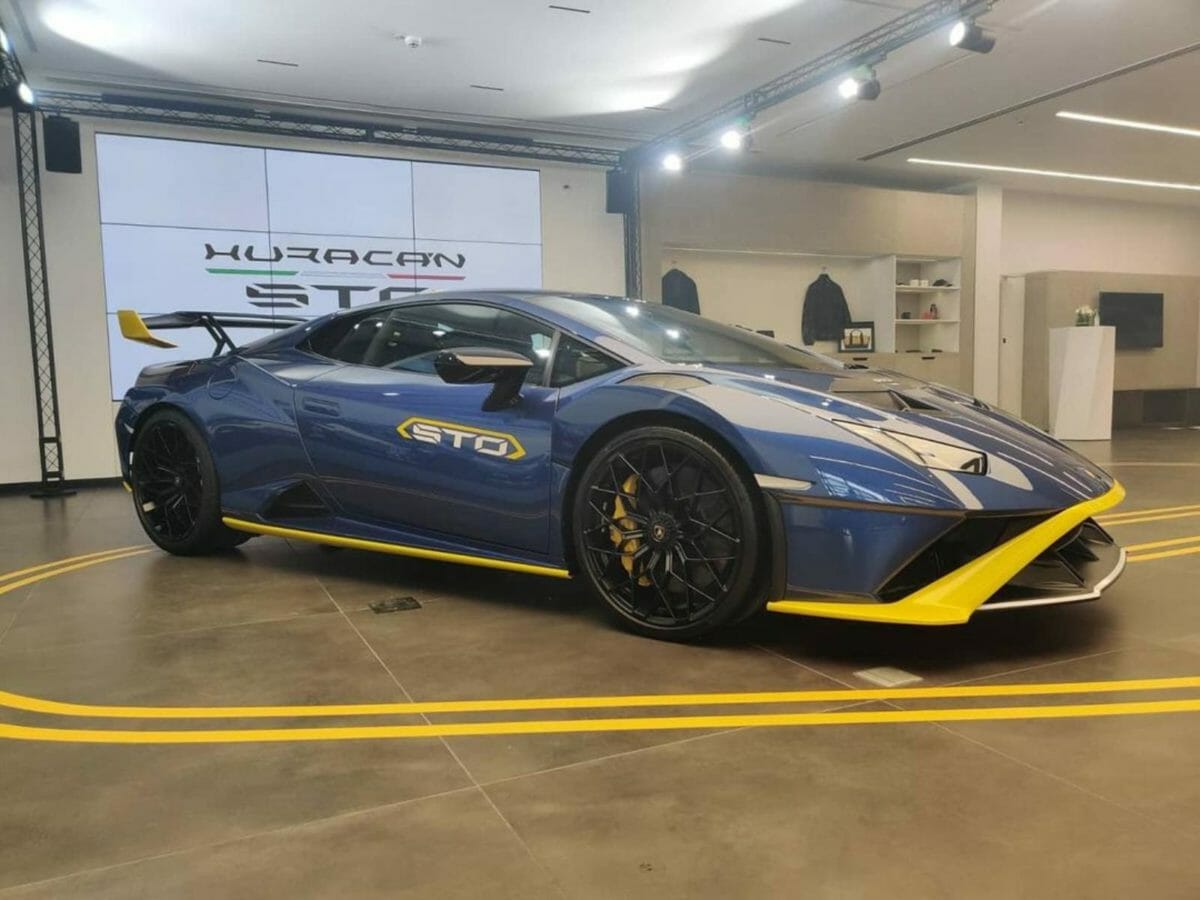 The brand has focused all its attention to modify its already existing line-up into plug-in hybrids. The first of such cars will make its appearance next year. Lamborghini aims at electrifying its complete line-up of supercars by 2024. Furthermore, the brand will offer its very first all-electric sportscar in the latter half of the decade, nearing 2027-2028. Lamborghini has been looking into different designs for its models. And the electric line-up by Lamborghini could get some daily driving vehicles as well. It is said that the first electric model could be a 2+2-seater making it more daily use appropriate. All and all, we might not have a definite date yet, but it is only a matter of time before Lamborghini puts an end to its highly desired pure gasoline era.