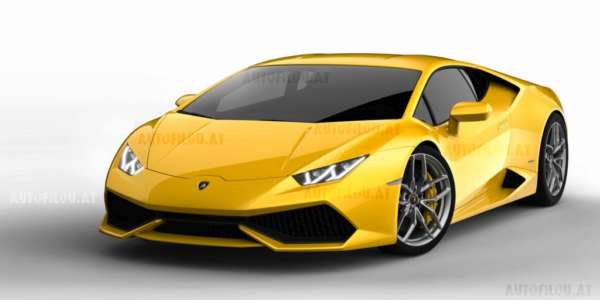 If the good chaps at Autofilou are to be believed, the car that you see in the above image is none other than the much Lamborghini Huracan, the much awaited Gallardo replacement.

Nothing much is known about the upcoming car but it is highly expected that the soon-to-be-launched Lamborghini Huracan will be powered by re-tuned version of Lamborghini’s naturally aspirated 5.2-litre V10 engine that would have at least 600bhp of max power. The engine can be offered with an option of six-speed manual and seven-speed twin-clutch transmissions.

While engine specifications and other details are yet to be confirmed, what we do know for sure is that the upcoming Lambo will be built on a new aluminium spaceframe platform. This is the same platform that will also underpin the next gen 2015 Audi R8. Going by this image and by several reports we have come across, the upcoming Lamborghini Gallardo replacement model will pick quite a few design cues from the Sesto Elemento, which made its public debut way back in 2010.

Won’t it be interesting to note if the upcoming Lamborghini Huracan aka Gallardo replacement would be more successful than the car it replaces? What do you have to say? Are you awaiting the launch of the much discussed Lamborghini Huracan? Also, what do you feel about the image above? Is it really how the Huracan would look like?

Stay tuned to Motoroids for confirmation