Automobili Lamborghini recently celebrated another major production milestone. Just as it reaches its six year production anniversary, the Aventador has achieved a milestone in its history with 7,000 units produced. Chassis number 7,000 is an Aventador S Roadster, which was launched at the 2017 Frankfurt Motor Show held in September. The jubilee model, finished in Grigio Adamas, rolled off the assembly line and is destined for the US American market. 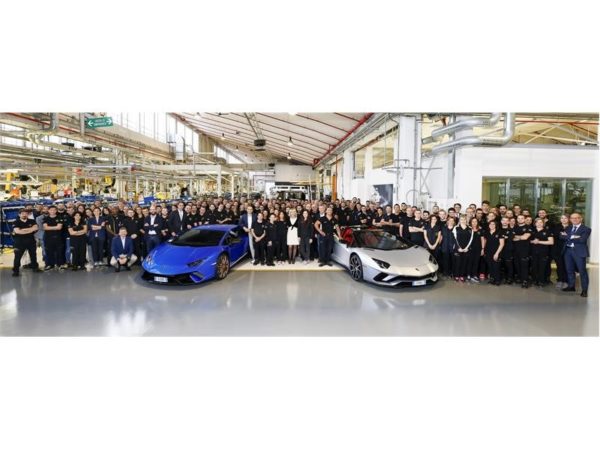 The Lamborghini Huracán has also achieved another production milestone in its lifetime with 9,000 units produced in just three years of production. The Blue Nethuns car, chassis number 9,000, is a Huracán Performante and will be delivered to a customer in Dubai. 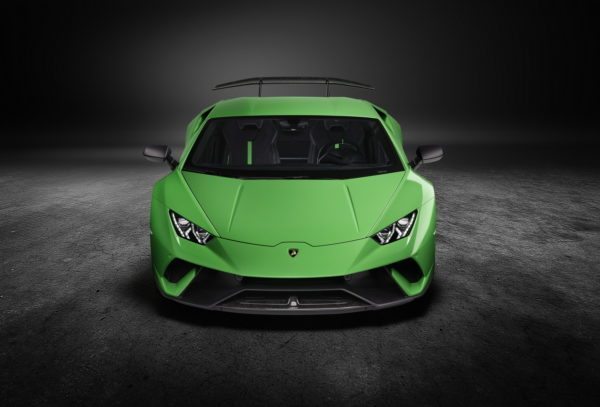 If you think that the Italian marquee already has its cash registers ringing, you should wait till December 2017 when the company will unveil the Urus, their first SUV after the LM-002. Based on the same platform as the Bentley Bentayga and the Audi Q7, the model could be powered by a 4.0-litre twin-turbocharged engine. This engine is likely to produce an output in excess of 600 PS and 800 Nm of torque. Paired to a dual clutch transmission, power would be send to all four wheels via an all wheel drive system.