If reports are to be believed, Avantura choppers will soon become India’s first local brand to produce and sell chopper styled motorcycles. The company, which is currently in the final phase of getting approvals for their first products, will be based in Mumbai. 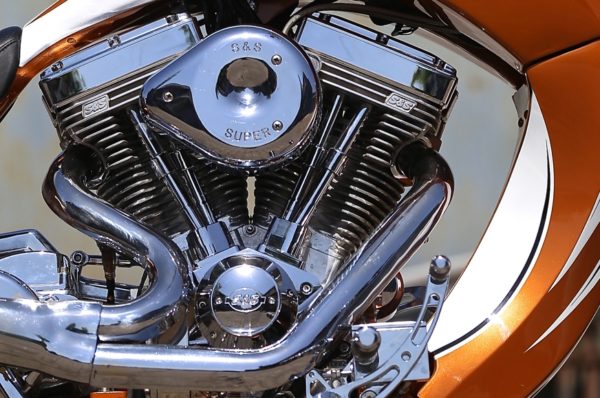 The company, setup by Gaurav Aggarwal and Vijay Singh, will have its manufacturing facility in Vasai, located on the outskirts of Mumbai. The company, which will reportedly offer two motorcycles initially, is likely to enter the market by the end of this month. Although unconfirmed, the two motorcycles will be distinguished by design and probably a different state of tune for the engine.

Powering the motorcycles will be a V-twin engine with a displacement of 2000cc, the largest ever for any Indian company. This motor will be sourced from S&S while the six speed transmission will be produced by Riviera, both American brands. Other parts such as the suspension, tyres, brake calipers and turn signals will be sourced from brands including Progressive, Avon, Beringer and Kellerman respectively. 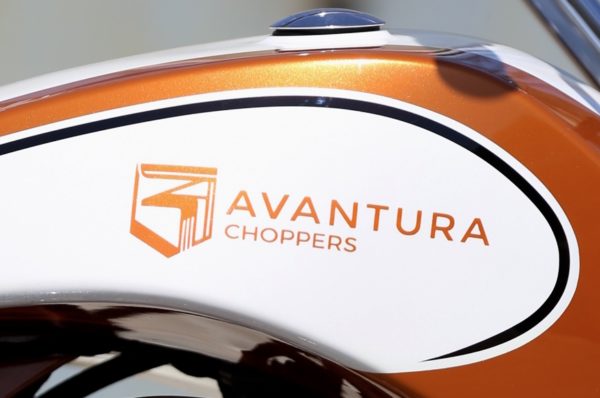 It is said that the Avantura Choppers will be priced around INR 20-25 lakh (ex-showroom). The company revealed that the bikes have been developed with Indian conditions in mind. This means that one could expect higher ground clearance and a better suspension setup on these upcoming choppers. More details are likely to surface soon. Stay tuned for updates.