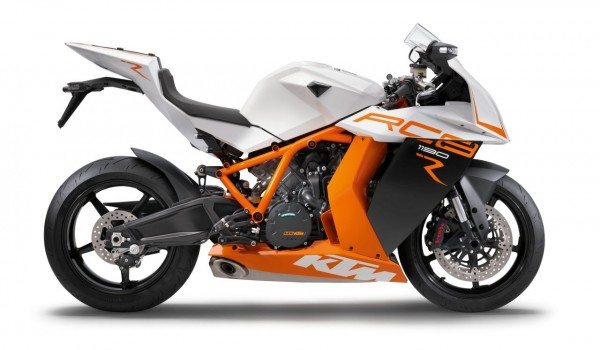 Austrian motorcycle maker, owned partly by Bajaj Auto has officially stated that it would stop producing road-legal superbikes in the interest of public safety. Disappointing as the news may sound initially, it does make some sense, though there is nothing the motorcycle maker can do to stop its Japanese, Italian and German rivals to keep pushing the limits.

Street legal superbikes, of late boast power figures which once were pipe dreams for premier class MotoGP steeds. Too much of a good thing is known to be a bad thing, and for once, putting the enthusiast in us to rest, we tend to believe that the logic applies to this scenario as well. A 200bhp motorcycle for the street is ludicrous and pointless, but so is a 1000bhp Bugatti Veyron. In the end, it’s not the function, but the aspiration that makes a case for such machines. 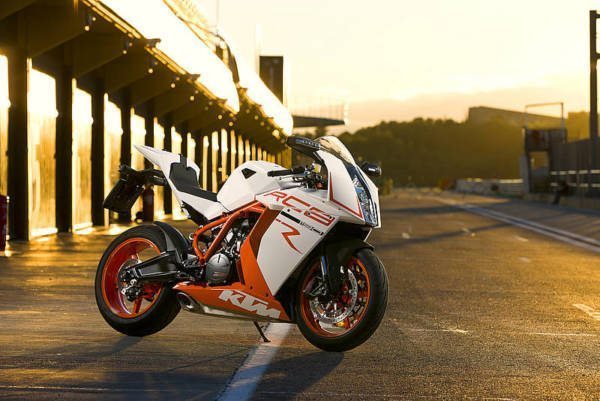 As soon as I came to know of this development, the first thing I remembered was Tony Stark’s speech from Iron Man. “I had my eyes opened, I came to realize that I had more to offer this world than just making things that blow up. And that is why, effective immediately, I am shutting down the weapons manufacturing division of Stark Industries” quips the self proclaimed playboy genius billionaire philanthropist in the first installment of his mega hit movie series.

In a recent interview, Stefan Pierer, CEO of KTM was heard talking on similar lines. The top man at KTM said that ‘if your Superbike is reaching 200 horsepower or more, it’s impossible to argue that it belongs on the street. It really doesn’t, anymore.’ Pierer has confirmed that KTM will phase out its RC8 superbike as soon as its track-only successor arrives. 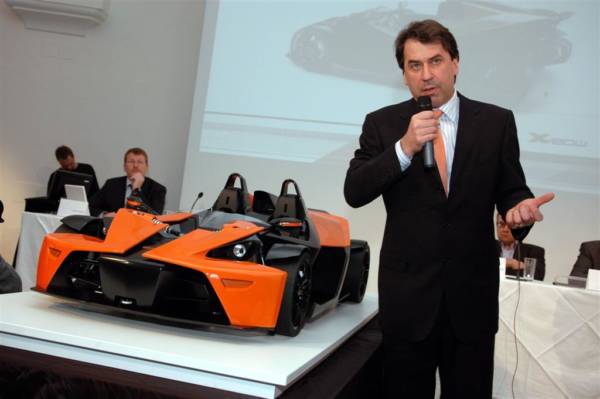 Pierer said, “We’d like to produce a successor to the existing RC8 V-twin… In which case, let’s do the following: We’ll stick to making a Superbike, but only for closed course usage. So it won’t be homologated for sale as a streetbike. So then to produce that we will take the best prototype development arena available, which is MotoGP. And for the 2016 season there will be new rules introduced when the playing field will be leveled with a standard electronic system, so then KTM can challenge Honda, Yamaha, Ducati, Suzuki and Aprilia on an equal basis. So that’s the concept for development. We’ll call it the RC16 and it will also be available for the normal customer for track days or private use on track, but it won’t any more be homologated for the street. It’ll be a really serious sports and race item for closed course use only.”

Pierer further added, “As soon as the RC16 is available for customers we will stop with the RC8. The design is outstanding. I would say it’s still state of the art, and there is nothing else like it. It’s a classic Superbike. But with the increase in safety concerns, I’m afraid bikes like this don’t belong on the street, only on a closed course.” 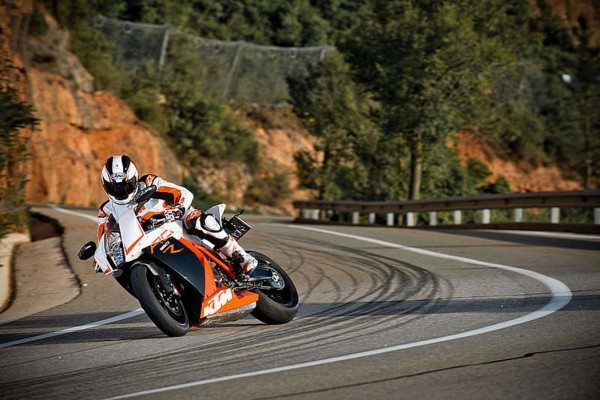 The comment, specifically the one concerning the RC8 is rather difficult to understand as the model is not the most powerful in KTM’s product portfolio. The KTM 1290 Super Duke, which delivers about 180 PS of peak power, is about 8 PS higher than the RC8 and is four kilograms lighter than the fully faired motorcycle in question. So why is the company trying to single out the RC8?

We’ll think about this topic in detail, and let you know our definitive opinion on the subject in a bit, but in the meantime, would you agree with this philosophy? What is your stand on the topic? Do let us know your opinion, as it really matters – not just for us but for the people who are taking such decisions as well. Share your thoughts in the comments section below, and don’t forget sharing this interesting piece of news with your friends using the share tools below.