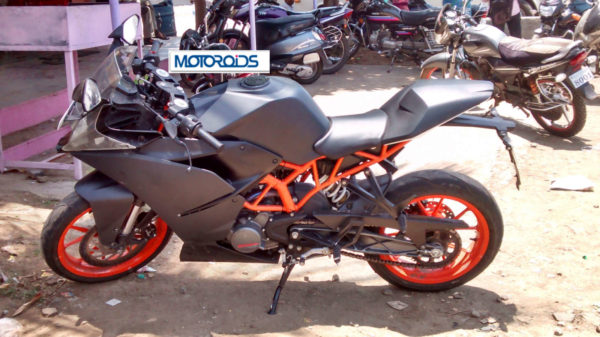 Bajaj Auto’s next instalment of premium motorcycles for the Indian market has been spotted numerous times near and around the company’s plant at Chakan, Pune. The latest spy pics come from Motoroids reader, Mr. Swapnil Kadam, who spotted the trio of KTM RC 390, RC 200, and Bajaj Pulsar 400 SS being tested near Mulshi, Pune.

Click here to read more about the KTM RC 390

Click here to read more about the KTM RC 200

Despite the name, the KTM RC 390 employs a 373.2cc single cylinder engine producing 44 PS, same as the KTM 390 Duke. The Pulsar 400 SS also employs the same engine, albeit in a different state of tune. Like all Bajajs of late, it might come with a new multi-spark plug tech too. The RC 200 shares almost all of its full fairing and mechanicals with the RC 390, but will employ the same engine as the 200 Duke. Such economies of scale is what allows Bajaj Auto to keep the prices down on its offerings.

The Bajaj Pulsar 200 SS, meanwhile, has already been spotted in select showrooms in Pune, indicating that it is ready to go on sale anytime soon. We reckon it will be priced INR 20,000 – 30,000 above the current 200 NS, pitting it squarely against the Yamaha YZF-R15 and the Honda CBR 150R. In such a showdown, the 200 SS will have its bigger engine and power going for it, not to mention the fact that it is a newer and shinier product. Expect the power and torque figures to remain the same at 23.51 PS and 18.3 Nm, respectively. 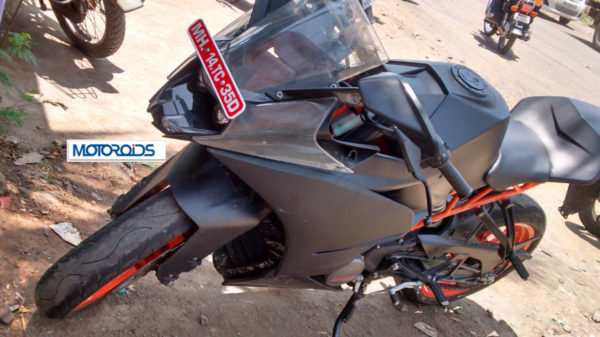 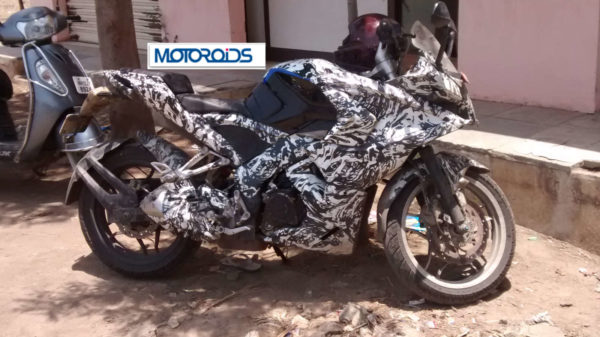 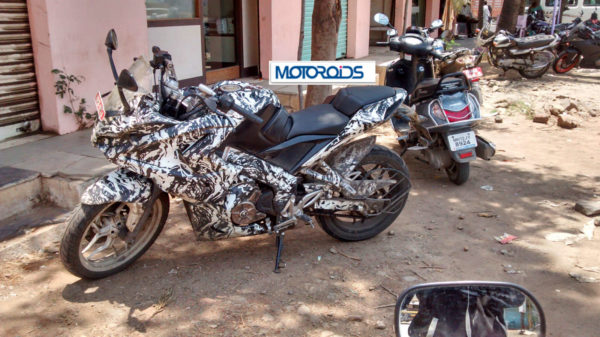 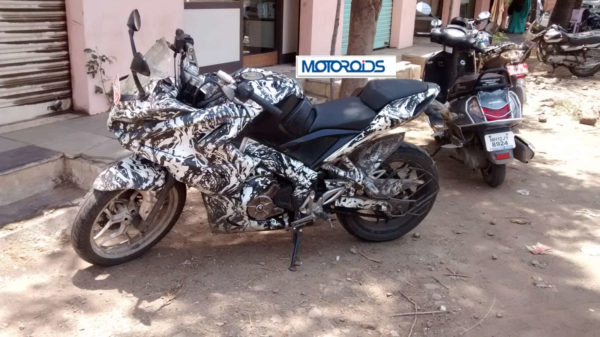 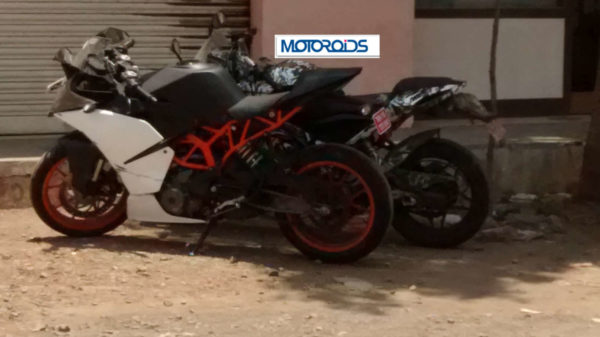 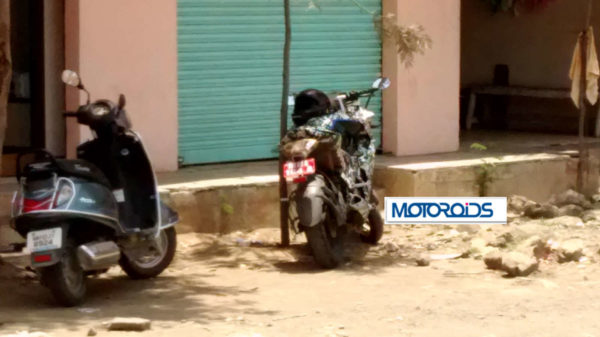 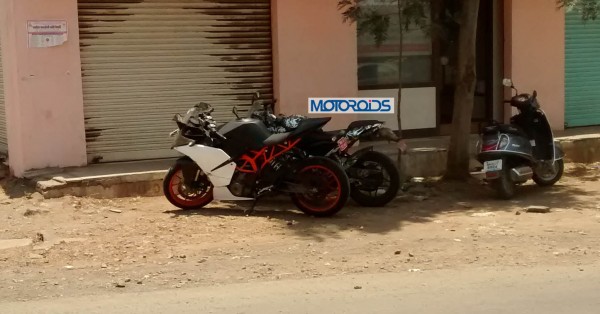