Home Hyundai Hyundai preparing BA: A Hatchback to straddle i10 and i20 in India 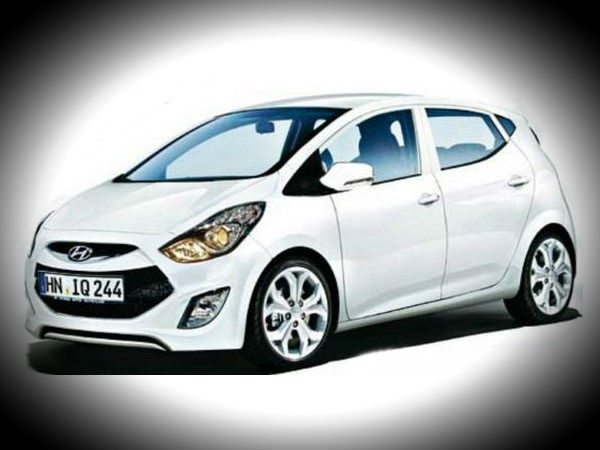 Hyundai Motor India Limited is planning to plug all the gaps it has in its mainstream model lineup. The Korean carmaker, which is the second largest car maker in India has identified certain segments and is working on placing new products there.

Of these, in its most advanced stage of development is a hatchback which would be positioned between the i10 and the i20. The new generation hatchback, code named BA, is currently under development at Hyundai’s Seoul center where a brigade of Indian product specialists and engineers are burning the midnight oil to bring the product to life. The new hatchback, meant to take the fight to Maruti Suzuki’s high selling Swift, will further strengthen Hyundai’s presence in the mainstream car market.

The new car will be about the same size as the Swift and will offer a diesel engine option also. The new diesel engine will be smaller than the one of the i20, so as to reduce cost. This engine would most likely be the 1.1 liter CRDi engine which is the smallest oil burner unit in Hyundai’s diesel engine line-up worldwide. The new car will adorn the Fluidic design language of Hyundai and will be quite a looker according to the preliminary reports. 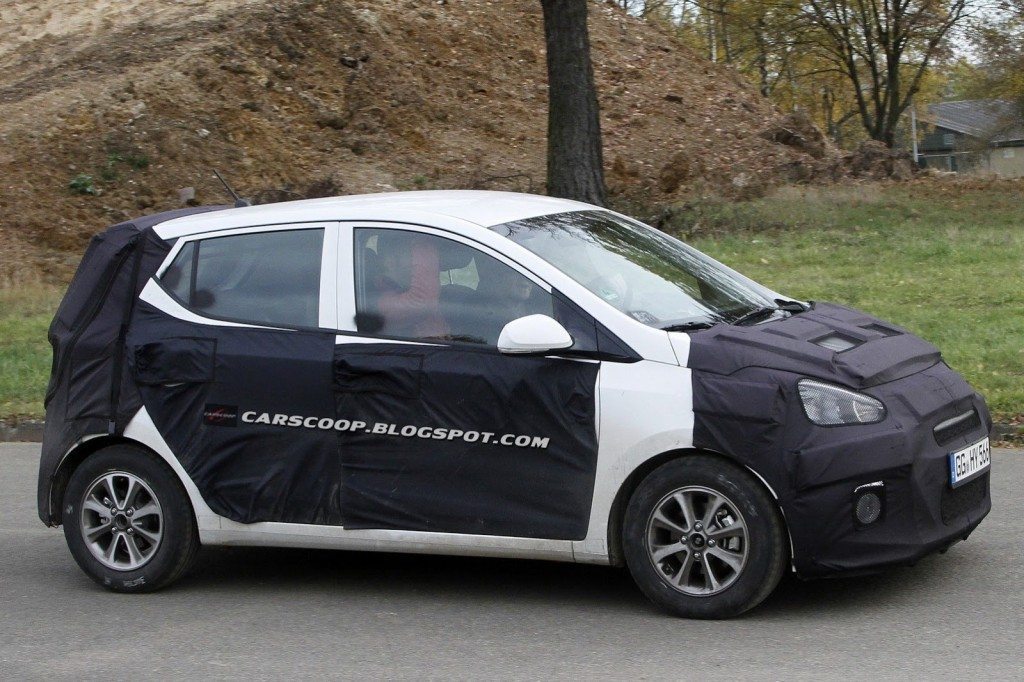 The next gen Hyundai i10
The new car is in the final stages of its development, and a prototype is almost ready. The car will begin its field testing around May 2013 and will be available in the showrooms by the later part of 2013.

Despite being the No.2 carmaker in India, Hyundai’s market share has shrunk in the past year. This calls for introducing new products in popular segments, and the BA is an attempt to do just that.

We are tracking the developments on the new car and will keep you clued in as and when some news filters in about it. Stay tuned!