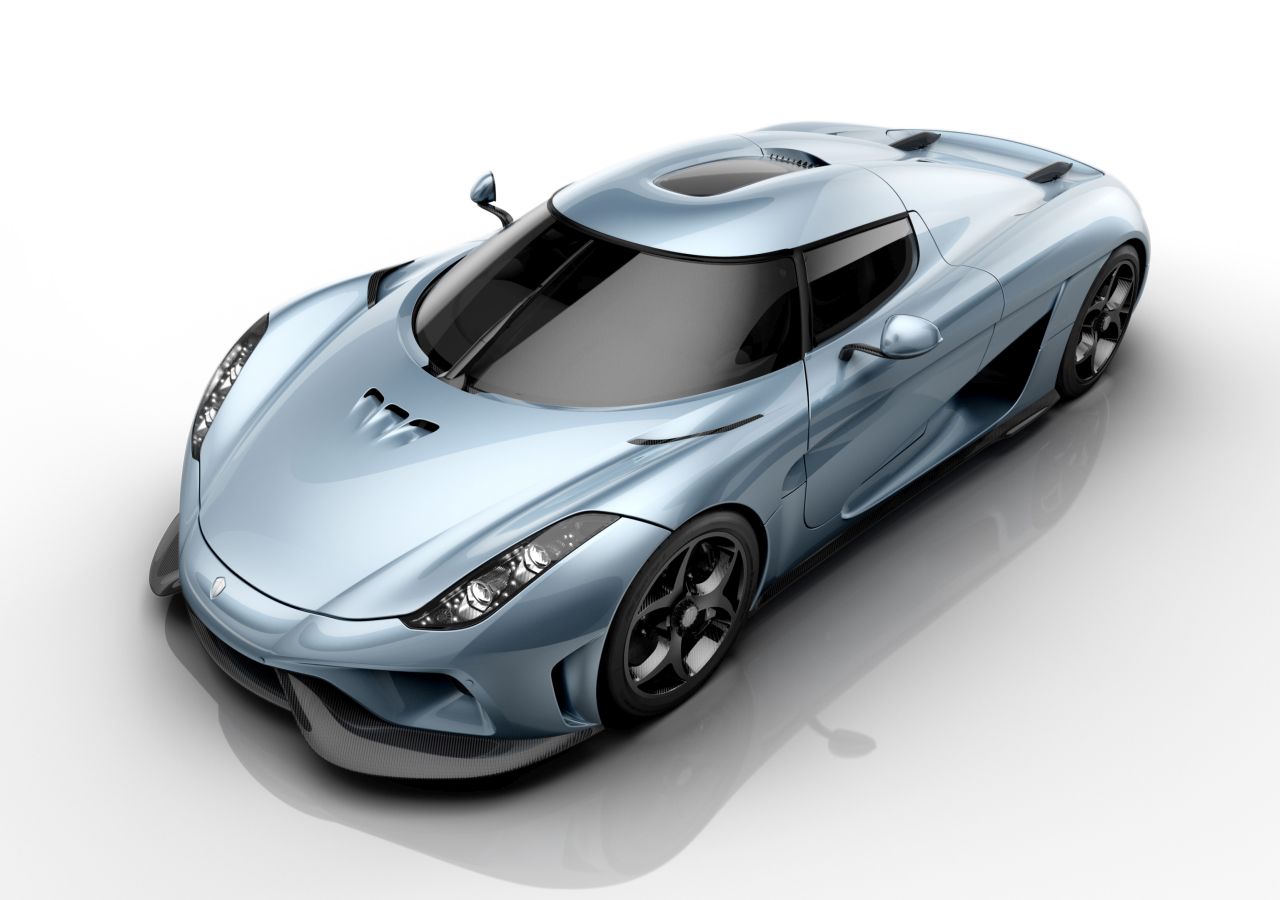 Swedish manufacturer Koenigsegg has revealed its plans for the 2016 Geneva Motor Show that would be held from 3rd – 13th March (March 1st and 2nd for media preview). The company plans to showcase 2 new models at the motor show that are the new Agera RS and the Agera final edition apart from the production ready Regera. The company has also released some teaser images and a video weeks before the motor show begins. 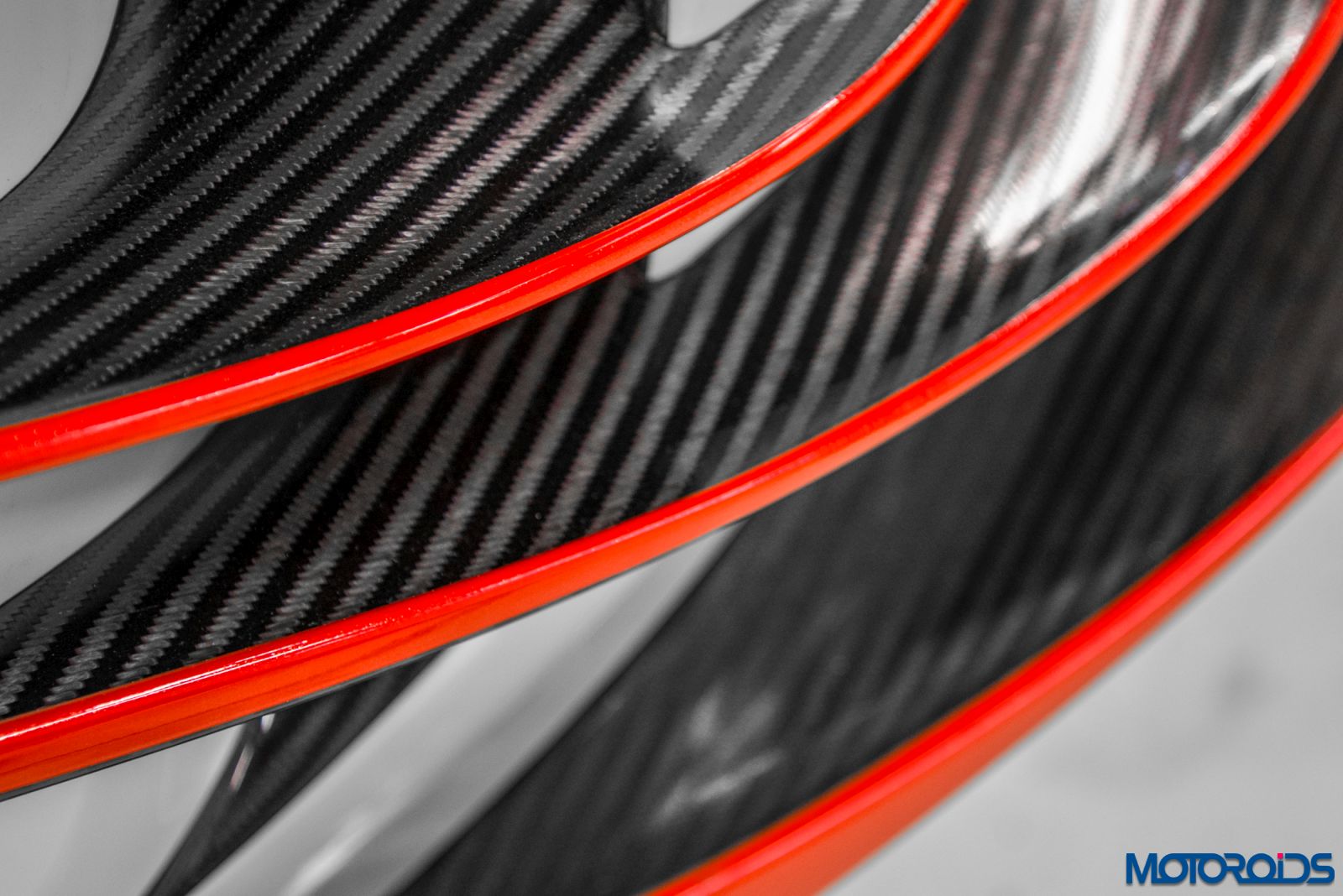 Koenigsegg loyalists would remember that the Agera RS made its debut at the Geneva Motor Show last year and it turned out to be the fastest selling model with all the 25 units being sold out within 10 months of its debut. Powering this brute machine is a 5.0 litre twin turbo V8 engine that produces a massive power output of 1160 hp at 7800 rpm while the peak torque of 1280 Nm comes up at 4100 rpm. This engine sends power to the rear wheels via a 7 speed dual clutch automatic transmission. Coming to the performance figures, the supercar accelerates from 0-100 kmph in less than 2.5 seconds while 200 kmph takes less than 8 seconds and the 300 kmph mark comes up in around 12 seconds. The company claims that the top speed of the Agera RS would be somewhere near the 440 kmph range. 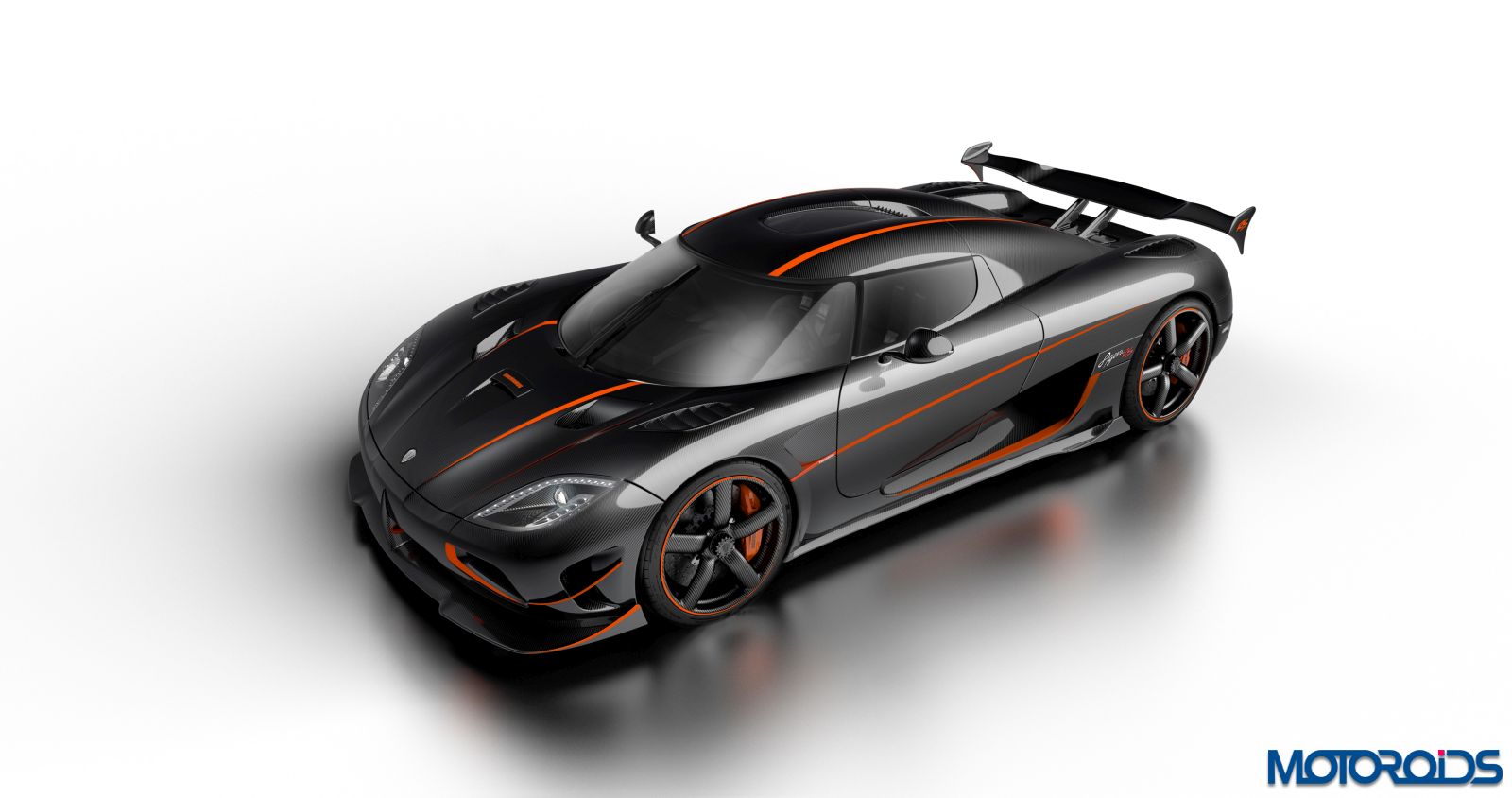 The Regera, which was also unveiled at the 2015 Geneva Motor Show, will be coming to the Motor Show this year in its production form. The hyper car, according to the company, has received around 3000 changes in the past 12 months to bring it into the production form. Powering this hypercar, which is reportedly limited to 80 units, is a 5.0 litre twin turbo V8 engine that produces a maximum power output of 1100 hp while the peak torque stands at 1280 Nm. This engine is paired to 3 electric motors that produce a combined power output of 697 hp and 900 Nm of torque. This engine sends power to the wheels via the Koenigsegg Direct Drive system (KDD) that abolishes the need for a transmission. The car can achieve a top speed of 410 kmph while naught to 100 comes 2.8 seconds while 300 kmph comes up in 12.3 seconds and 400 kmph comes in less than 20 seconds. 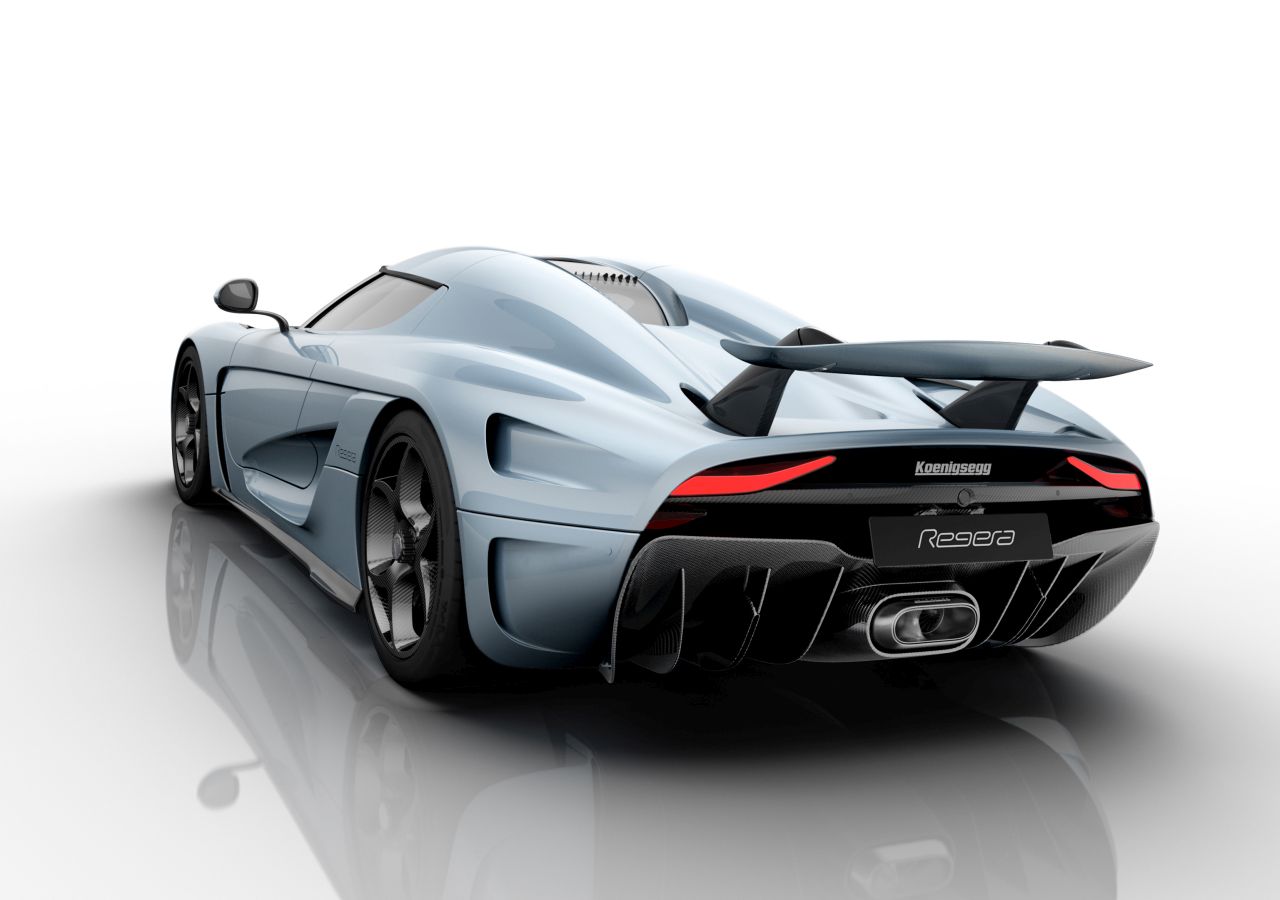 Although not much has been revealed about the final edition of the Agera, we believe that Koenigsegg will give the popular hypercar a grand send off and the production vehicle will be nothing less than sheer madness! 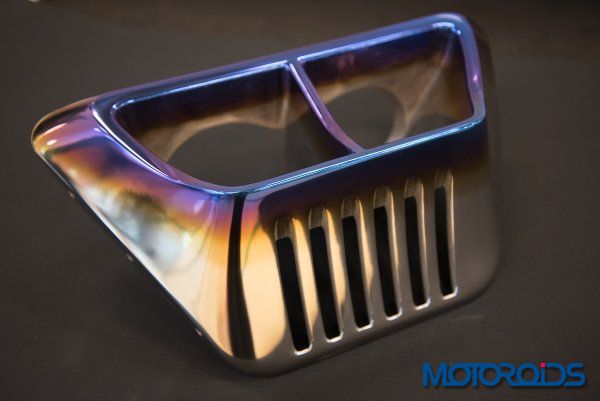 Following is a teaser video published by the official twitter handle of Koenigsegg:

Geneva is coming! How about a little testing first? I couldn’t resist filming this as I left the office. pic.twitter.com/AhBO09Ign3

Want to know more about Koenigsegg and its upcoming products? Keep following Motoroids as we get you the details of the same during the Geneva Motor Show to be held early next month.

In the mean time, have a look at the gallery for the images of the Koenigsegg Agera RS,and the Regera.