Pune based Kinetic Group will soon become the one-stop shop for fans of iconic motorcycle brands in India. Along with their existing partnership with MV Agusta, the group’s Motoroyale brand has now entered into a joint venture with Norton Motorcycles to bring the brand to India and other Asian markets. This pact between the Indian company and the iconic British Motorcycle brand was inked at the ongoing EICMA 2017. Under this JV, Norton Motorcycles will be assembled at Kinetic’s manufacturing facility in Maharashtra and will then be retailed in India along with other Asian markets which include Malaysia, Maldives, Mongolia, Cambodia, Singapore, Sri Lanka, Thailand and Vietnam.

While a formal announcement is expected to happen later this month, the agreement will bear fruit by the end of 2018. Initially, it is being speculated that two motorcycles – The Norton Dominator and Norton Commando will be imported via the CBU format for the Indian market. Once assembly begins at Kinetic’s facility near Pune, the units will then be imported as CKD units. 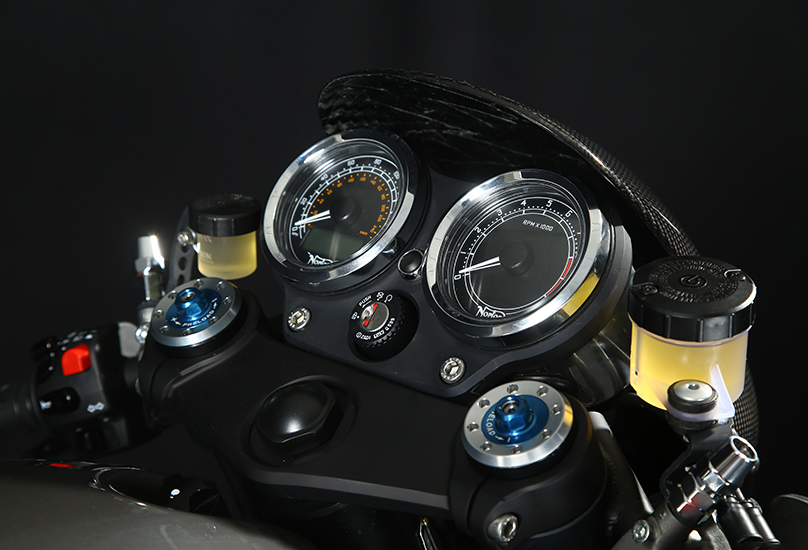 Featuring tasteful styling and a fusion of retro with modern, the Norton Dominator is powered by a 961cc parallel twin with dry sump lubrication. Black with polished covers. With an 88mm x  79mm Bore x Stroke, the fuel injected Euro 4 compliant motor has been paired with a 5-speed gearbox and cranks out 80 PS at 6,500 rpm and 90 Nm at 5,200 clicks. 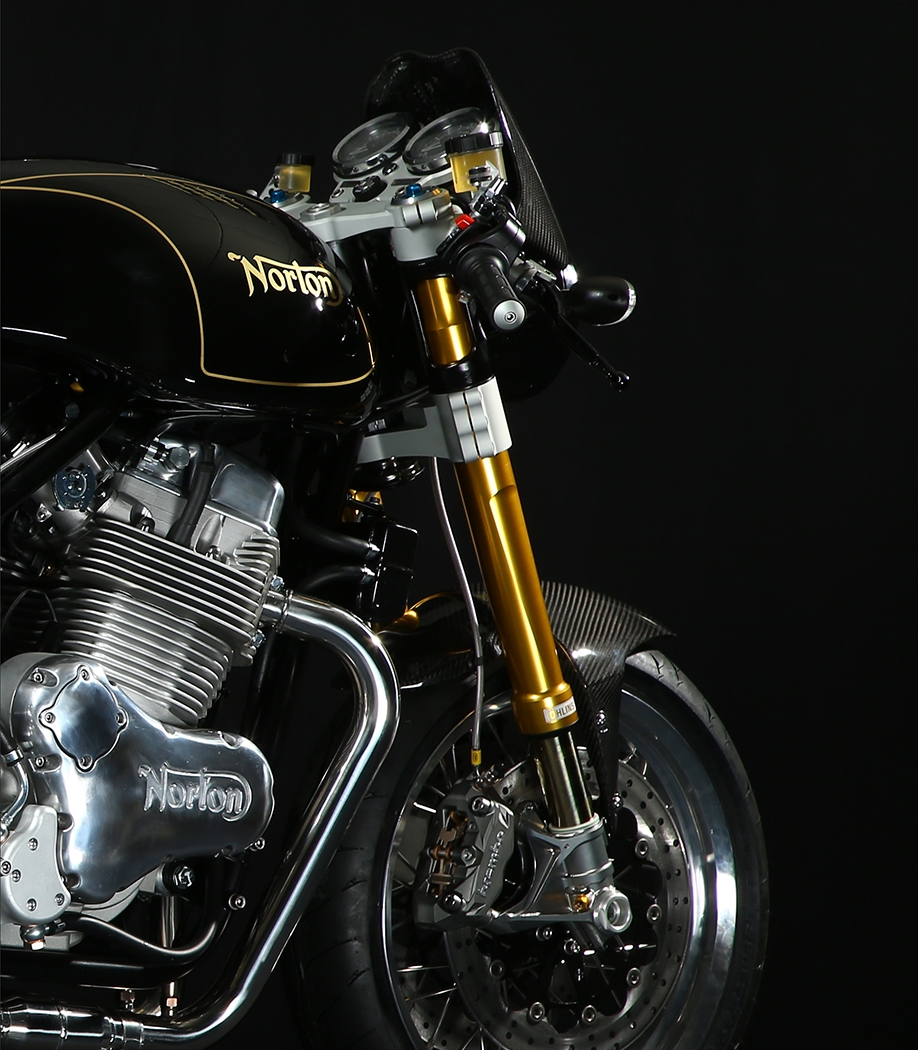 The bike features 43mm USD Ohlins forks up front which are adjustable for preload, compression and rebound, while at the rear, an Ohlins TTX 36 mono shock offers adjustability for ride height, preload and compression. Braking duties are handled by twin Brembo 320mm discs up front and a single 220m disc paired to a two piston caliper at the back. The Norton Commando shares most mechanical components with the Dominator. However, amps up the retro with an additional Ohlins spring at the back and slightly different styling. Expect pricing to be premium as this is a niche, boutique brand which has a really strong legacy.