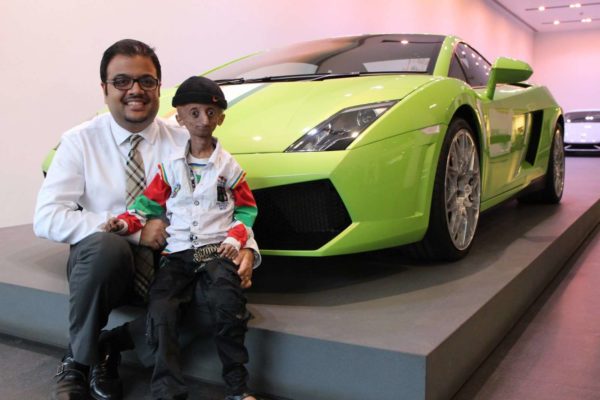 Lamborghini Mumbai had a big surprise for little Nihal on his 15th birthday. On Friday 13, 2015, the Mumbai showroom of Lamborghini fulfilled 15-year-old Nihal’s dream of being driven in a supercar. Nihal, who suffers from an extremely rare genetic disorder called Progeria, was suppose to visit the Lamborghini’s Mumbai showroom on 20th of January to celebrated his 15th birthday. But due to health issues, this dream drive was rescheduled in February. 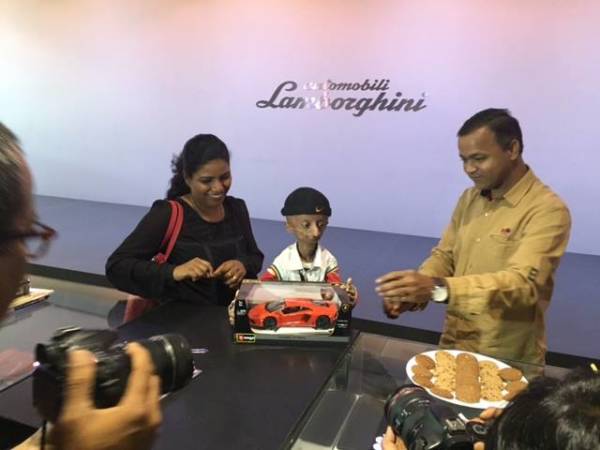 Nihal received a scale model of the Lamborghini Aventedor as a birthday gift. Lamborghini Mumbai, along with Dinesh Chindarkar of MediaMedic Communications and the Progeria Research Foundation, were responsible for this heart warming surprise to Nihal. Earlier, Lamborghini Bengaluru, along with Make-A-Wish foundation, fulfilled a 13-year-old cancer fighting kid, Arnav Bhansali’s dream of being driven around in an Huracan. 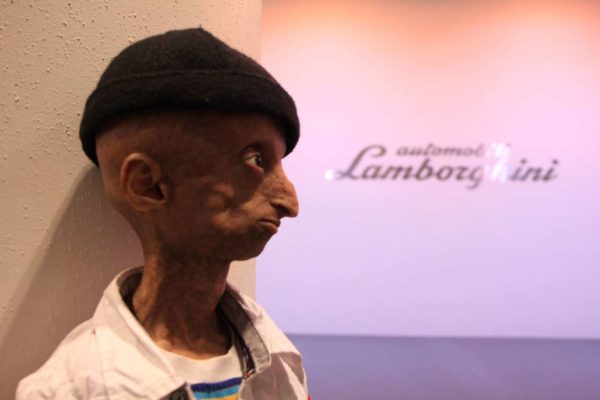 Progeria, or premature old age, is a rare genetic disorder wherein symptoms resembling aspects of aging are manifested at a very early age. The disorder has a very low incidence rate, occurring in an estimated 1 per 8 million live births.