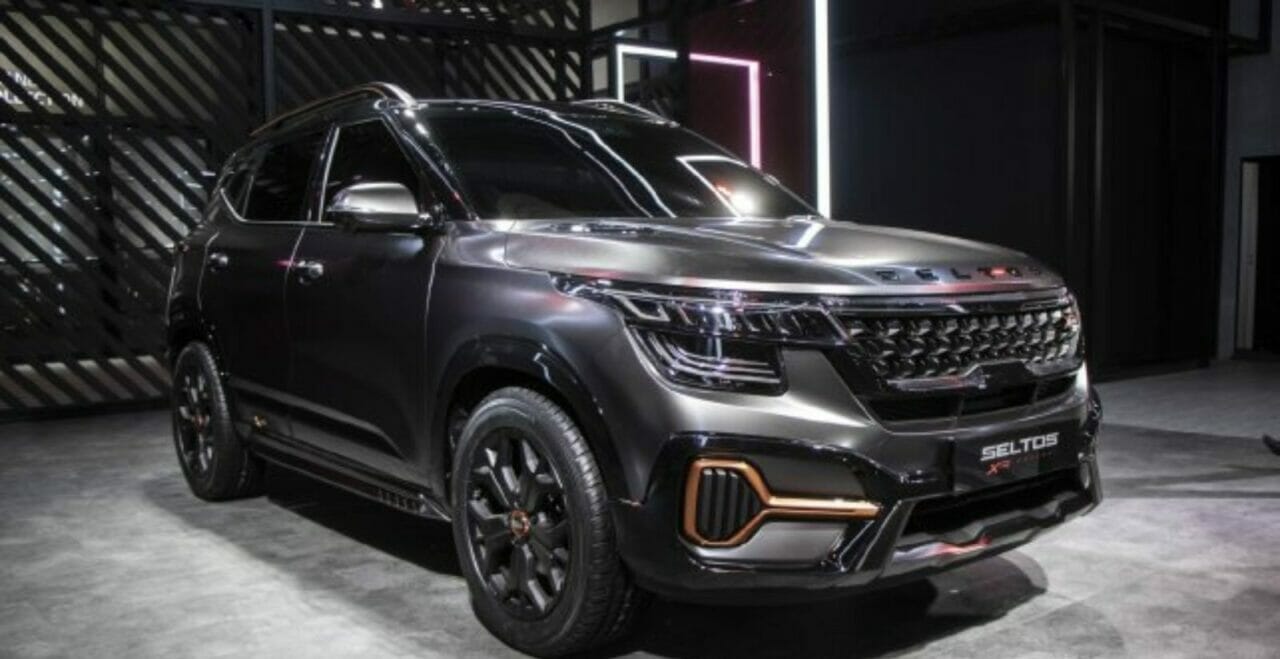 Kia, India’s fastest growing car manufacturer has proved itself to be a major player in India. Kia stepped foot in our nation by launching the Seltos and the compact SUV has disrupted the market. Its sales figures are a testimony to the fact that Indians are loving the Seltos as an overall package. To make the offering even more desirable, Kia India will soon launch a new X-Line variant of the Seltos that the company first showcased at the Auto Expo 2020. 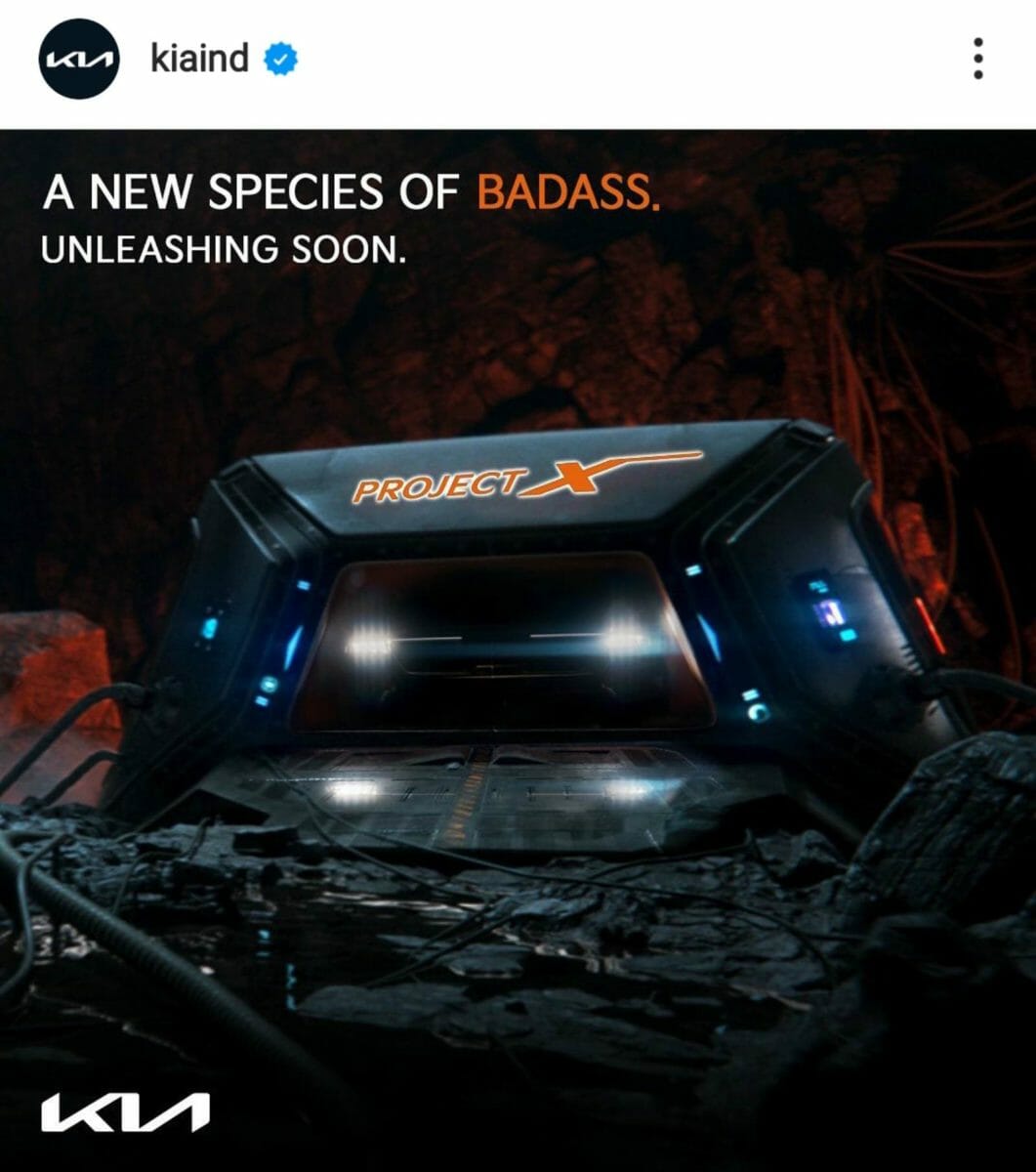 Kia will celebrate its 2nd Anniversary on 22nd August 2021. The unveiling of Project X might happen on that day. The reason for this could be that on their 1st anniversary, they launched the Seltos Anniversary edition.

The Project X of the Seltos will be the cooler version of the Seltos. There won’t be any major mechanical changes but a whole lot of cosmetic changes are expected. The first thing one would observe is the colour of the Vehicle. 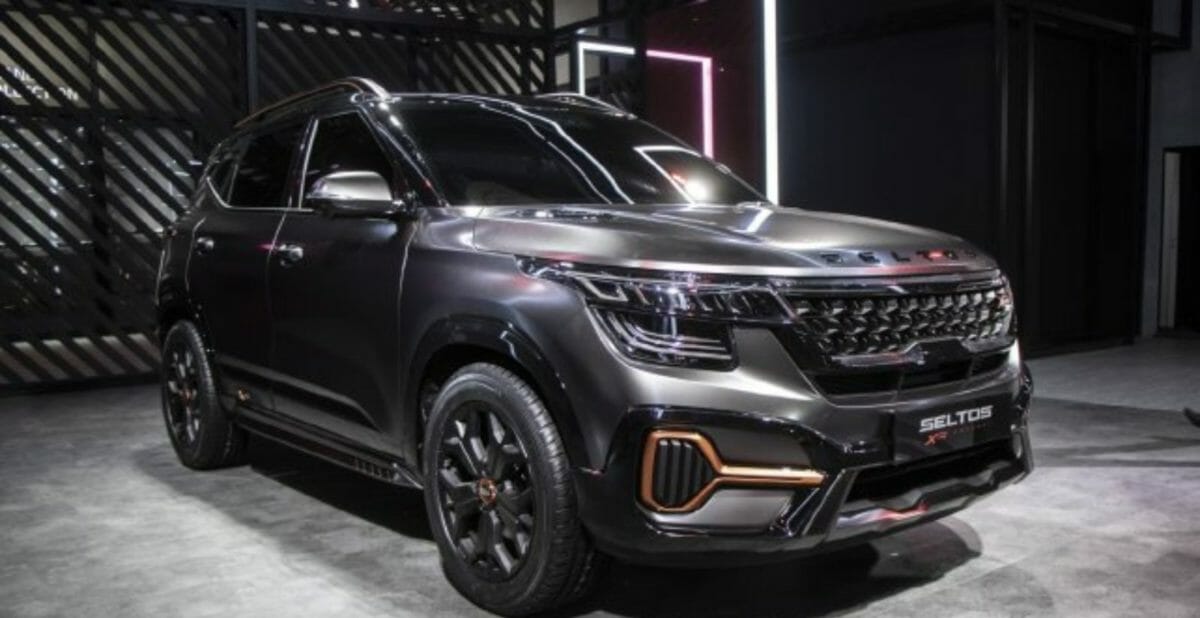 The X Line will have a matte grey paint job. Starting from the front, the whole colour scheme shouts badass, as the grill is blacked out and not much chrome can be seen on the car. The front bumper is also blacked-out with the DRLs surrounded by orange accents. Now coming to the rear, the rear also gets the same treatment i.e blacked-out rear bumper with orange accents. Moreover, the design of the rims seems to be similar to that of the regular Seltos GTX variant, but this one is in grey. 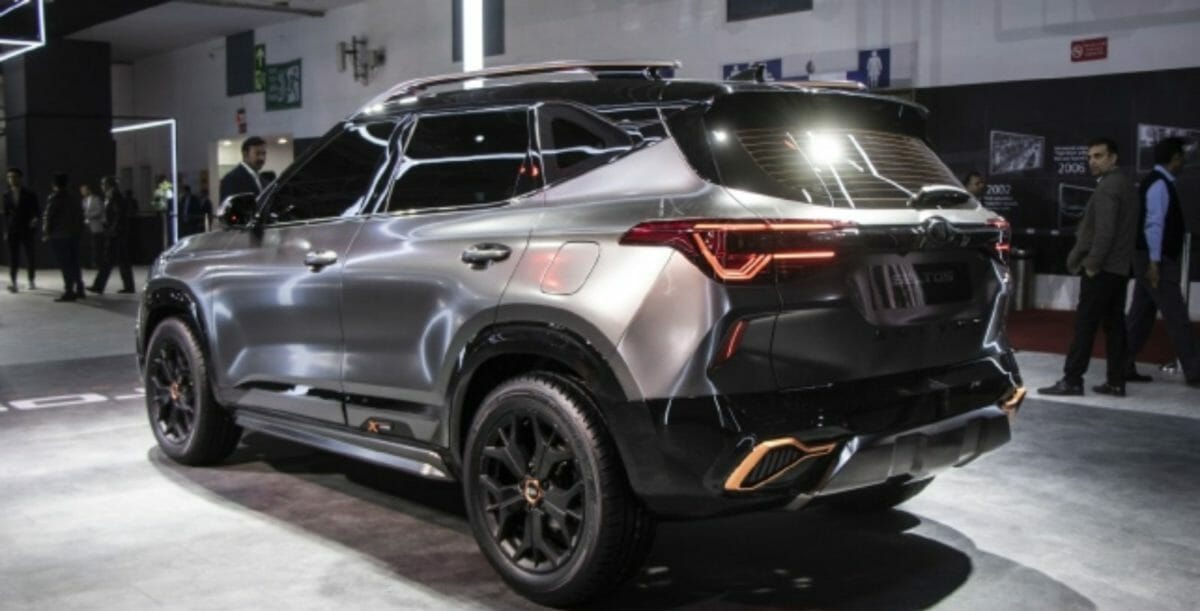 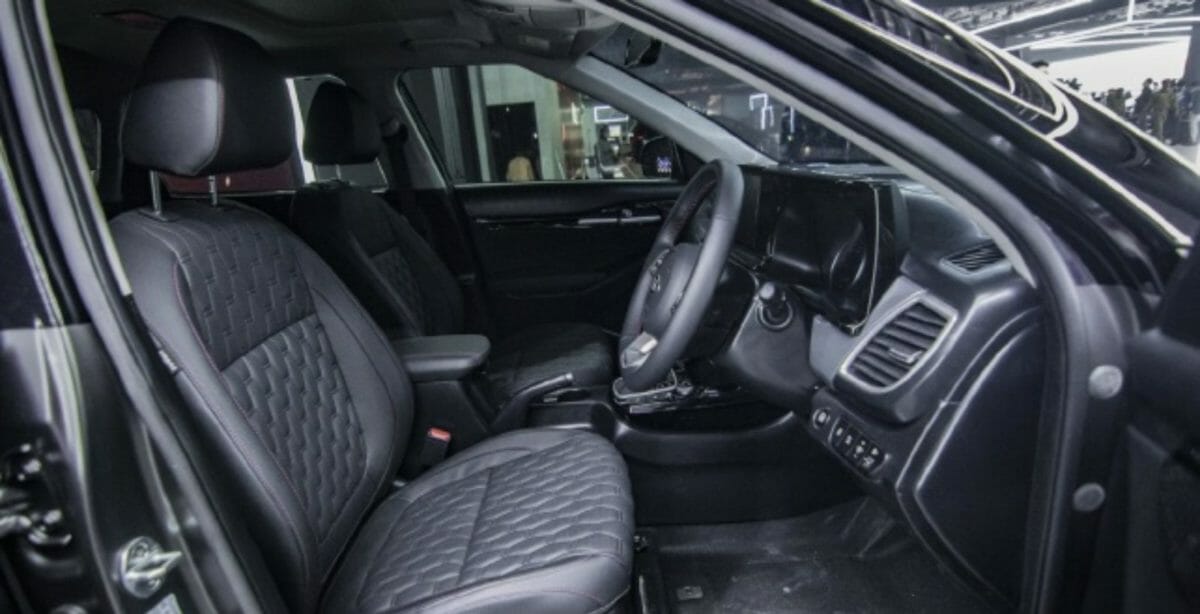 There will be no change in the Seltos engine lineup – for the new Project X Seltos variant. It will get the same petrol and diesel engine options as seen on the current Seltos, which is powered by a 1.5-litre petrol engine that produces 114 bhp and 144 Nm of torque, a 1.4-litre GDi turbo petrol engine which churns out 138 bhp of power and 242 Nm of torque and lastly a 1.5 litre diesel engine which produces 114 bhp of power and 250 Nm of torque. The engines get mated to 6 speed manual as standard along with options of a 6-speed torque converter, CVT, or 7-speed DCT automatic gearbox, depending on the variant.