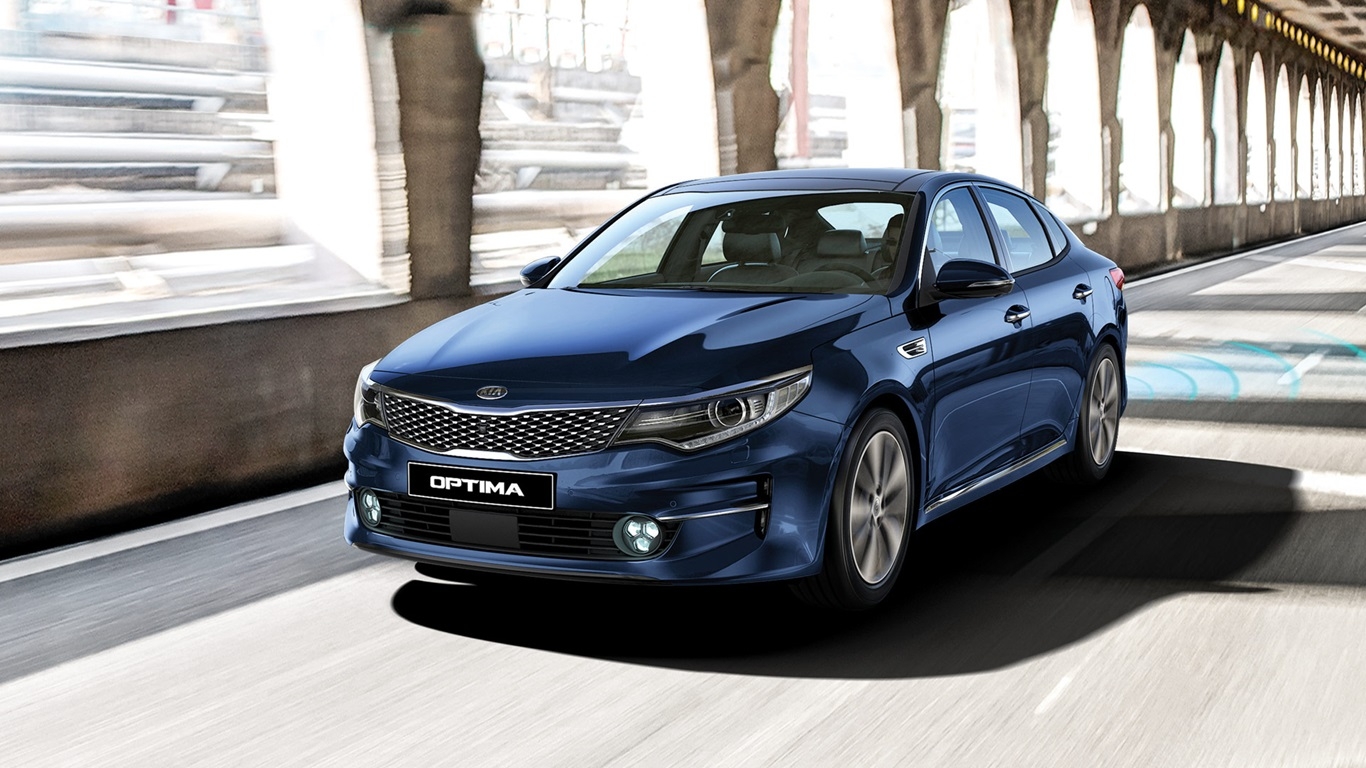 Hyundai Motors owned subsidiary Kia Motors has initiated its process for developing cars that would be built specially for the Indian market. The South Korea based automobile manufacturer recently opened its R&D centre in Hyderabad and operations at this facility have already begun. With the idea of building cars to cater specifically to the Indian market, the brand will take on the country’s largest automobile manufacturer, Maruti Suzuki.

With parent company Hyundai concentrating on the premium end of segments with models such as the Elite i20 and the Creta, Kia Motors will be targeting the cost- competitive segment that falls in the bracket of less than Rs. 4.5 lakh. Going by the sales of models such as the Datsun redi-Go, Renault Kwid and the Tata Tiago; the affordable car segment seems to have taken to a fresh start. 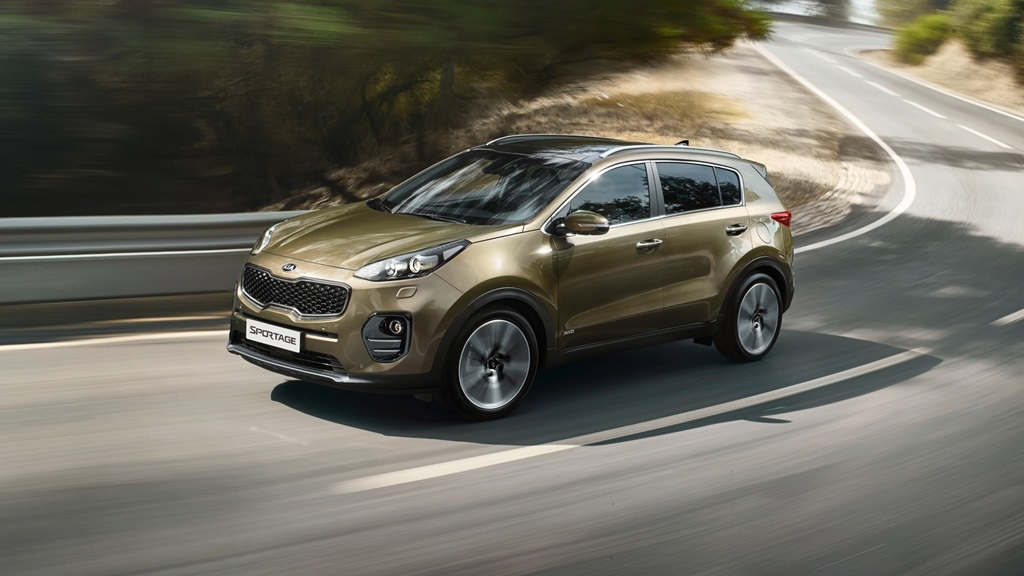 Kia Motors looks to enter this segment even as its top competitor and market leader, Maruti Suzuki has shifted its focus from the aforementioned segment to the premium segment with the introduction of models such as the Baleno, S-Cross, Ciaz and most recently, the Vitara Brezza. The brand is in talks to setup  a manufacturing unit in the country that could be situated in Andhra Pradesh or Tamil Nadu.

Also read: Meet ROBOKIA, the SUV from the Transformers land!

Kia Motors, with the R&D centre in Hyderabad and the upcoming plant in the country could start its operations in India by the year 2020. It is likely to follow a strategy that would be similar to that of the Nissan and Datsun brands.