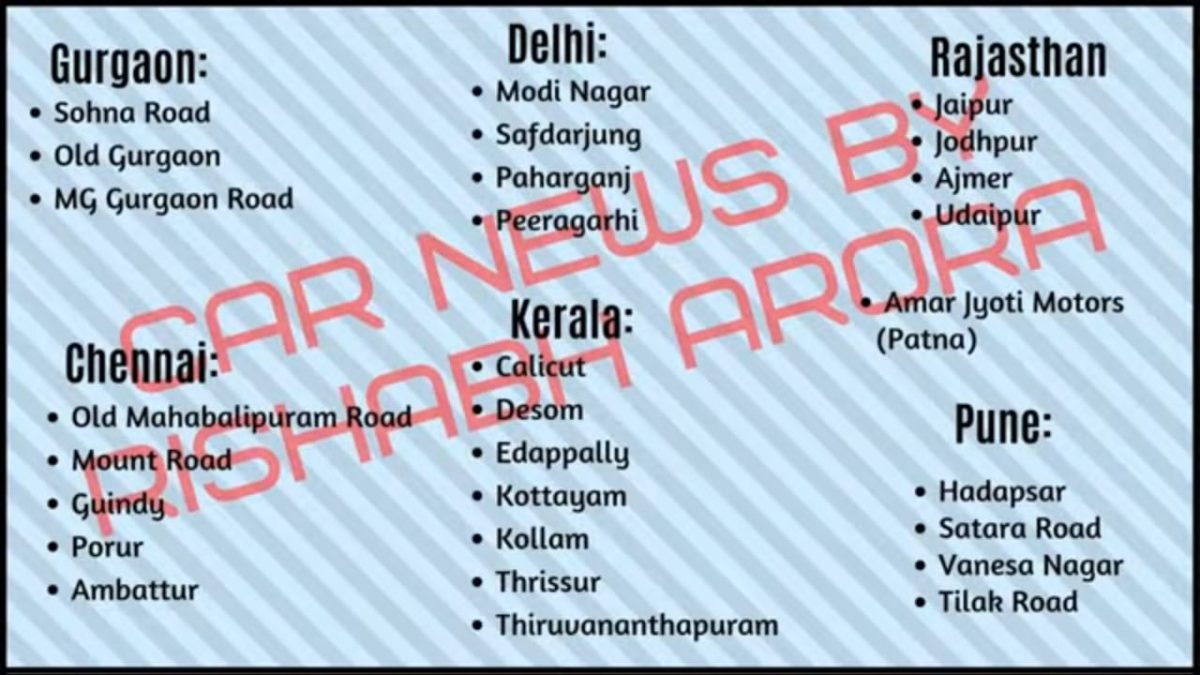 To be offered in a total of eight variants, the Kia comes with a total of three engine options to choose from. There are two petrol motors and one oil burner. These engines are a 1.5-litre turbocharged diesel, a 1.5-litre naturally aspirated petrol and a 1.4-litre turbocharged petrol. All these engines will be paired with a six-speed manual gearbox as standard but three different types of automatic transmissions have been allocated to these three engines. The diesel will come with a 6-speed torque converter, the naturally aspirated petrol model will use a CVT and the 1.4-litre turbocharged petrol engine will come with a seven-speed DCT gearbox. 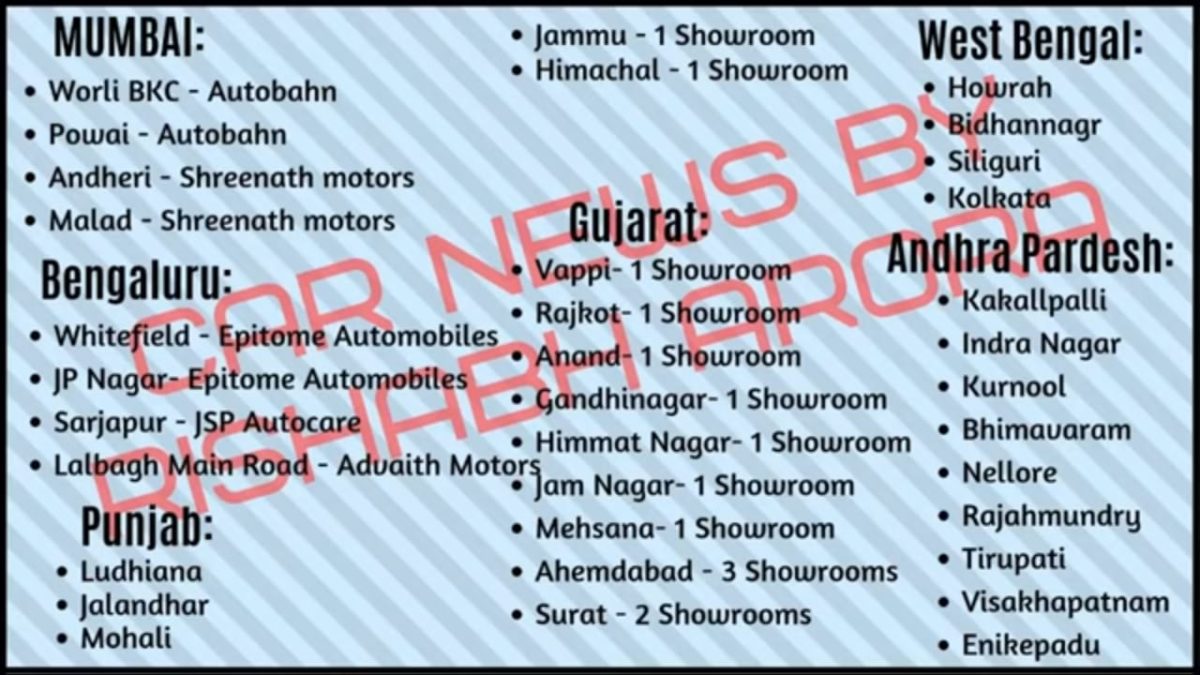 Complementing the solid mechanical bits is a feature-rich interior. Segment first features include a blind spot monitoring system and an 8-inch heads-up display. Moreover, the car will come with a 10.25-inch floating type infotainment screen which is Android Auto and Apple CarPlay compliant. This screen will also act as a display for the 360-degree camera the car will come with. The car will also come with ventilated seats in the front and the driver will get a 10-way power-adjustable seat. When launched, this car would be competing against the likes of the Nissan Kicks, Renault Captur and the segment-leading Hyundai Creta. Stay tuned to find out if it has enough to surpass its mighty competition, stay tuned.