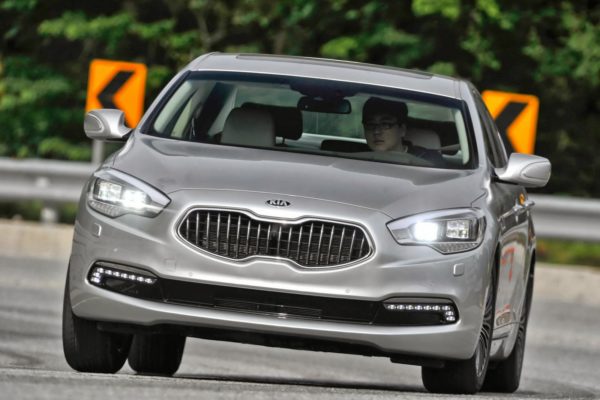 After several reports and speculations regarding Korean auto maker Kia’s intentions of launching the K9 flagship sedan in North America, official word is out that the K9, which is also known as the Quoris in some countries, would make its North America debut at the upcoming LA Auto Show and will go on sale with the K900 moniker.

This is precisely what Kia has to say: “Kia Motors America will take value to new levels of sophistication next month with the unveiling of a rear wheel drive flagship sedan at the Los Angeles auto show. The all-new K900 is scheduled to go on sale next year and be available with either a V6 or V8 engine.“ 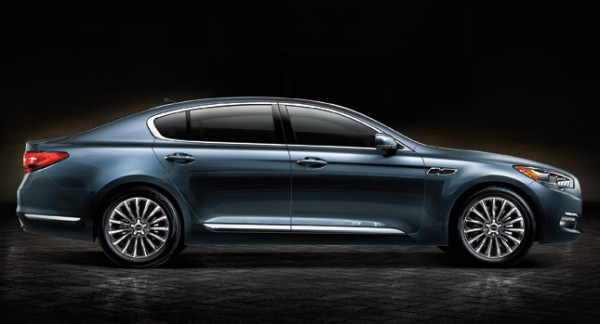 Kia also published an image of the profile of the K900 and this image reveals that the only visual difference between the Korean and North American model will lie in the design of the alloy wheels, colored trafficators and revised styling for front fender air vents.

Prices haven’t yet been disclosed but it is expected that the new Kia K900 Flagship sedan would be considerably  pricier than the carmaker’s current flagship sedan, the V6-engined Cadenza, in the US market. The prices for the Kia Cadenza start from $35,100 and hence, the K900 could easily command over $50,000. 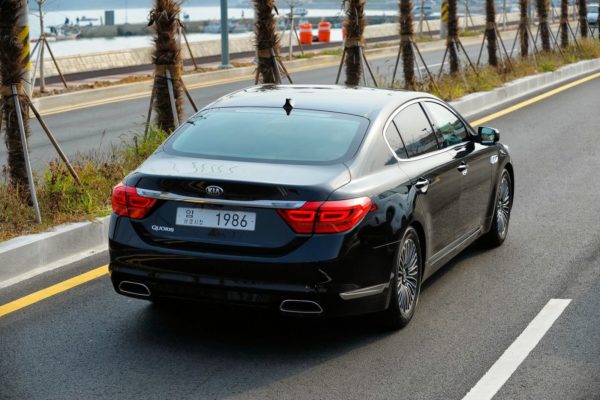