Home Audi All key Audi models to go hybrid by 2020

We cannot put enough stress on the oil problems in the world. Skyrocketing fuel prices and rapid consumption have been a worry for everyone. So, automobile manufacturers are trying their bit to give a probable solutions to this problem.

For instance, German automobile manufacturer, Audi plans to have a plug-in hybrid variant of each of its key models by the year 2020. Speaking at the launch of Audi’s A3 Sportback e-tron, the firm’s research and development head Ulrich Hackenberg revealed the details about the implementation of this plan. 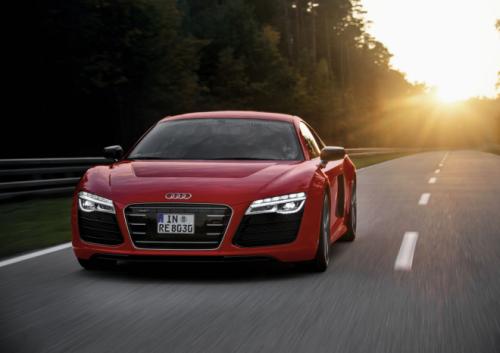 Hackenberg said that Audi had decided to prioritise plug-in hybrids over other forms of alternative powertrains, because “they meet all of our customers’ expectations”.

He said that Audi is developing two plug-in hybrid powertrain families and future models based on the MQB platform would be offered with a plug-in hybrid powertrain. This would feature an electric motor sited between a transversely mounted 1.4 TFSI petrol engine and a specially developed six-speed dual-clutch automatic gearbox, which will send the power to the front wheels. 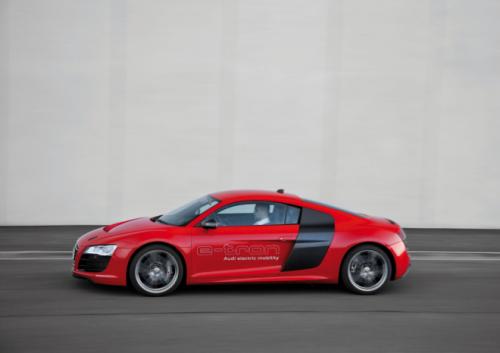 He also hinted a possibility of adding the same feature to the four-wheel-drive versions of MQB-based models. He said that four-wheel-drive cars might also be offered using the petrol-electric set-up to drive the front wheels and an electric motor mounted on the rear axle.

Bigger Audi cars mounted on the new MLB-Evo platform and with longitudinal engines would also use a similar system, with the electric motor mounted between the engine and gearbox.

Stay tuned as we bring to you more updates from the world of auto. Do share your thoughts through comments below.