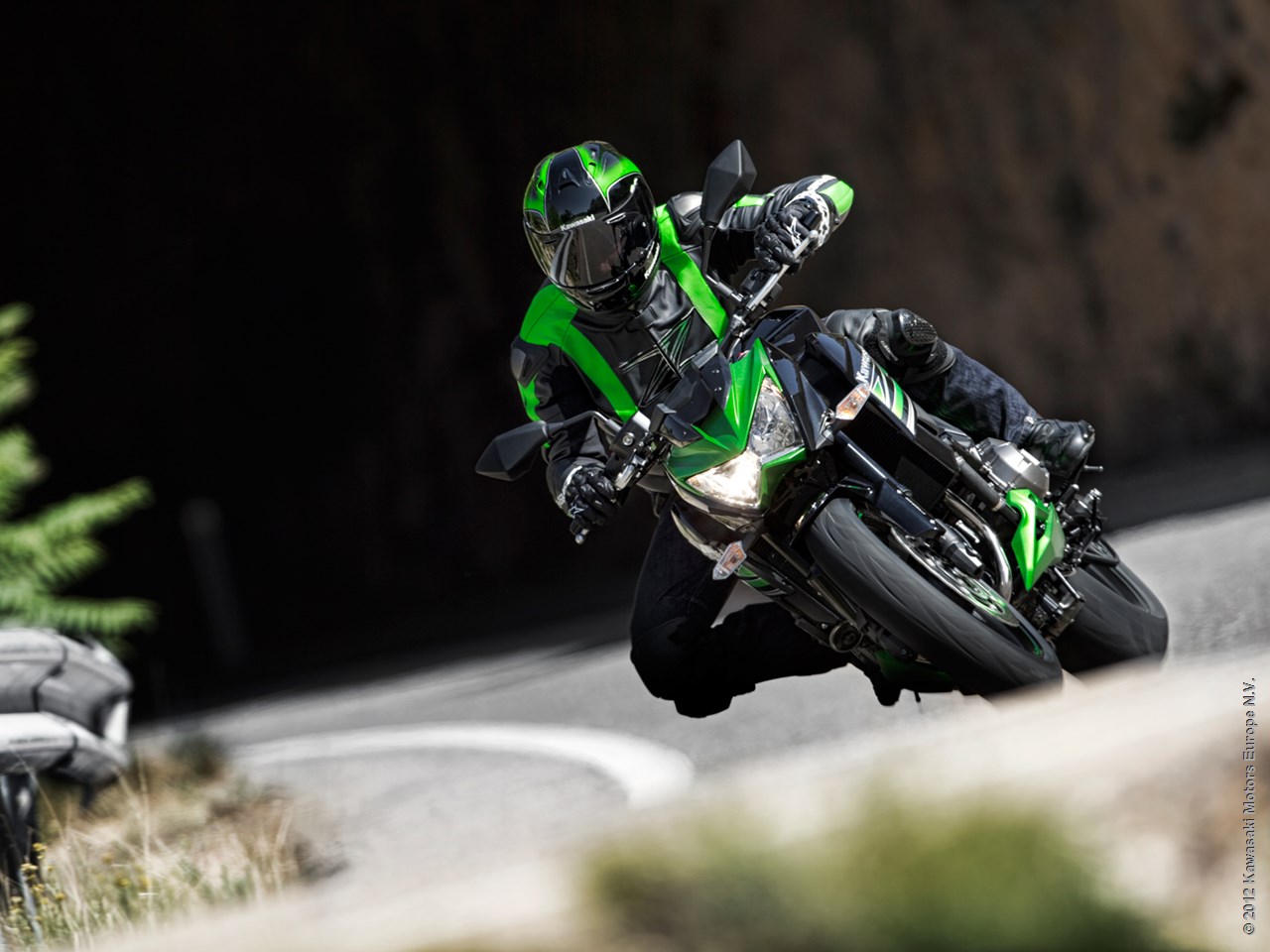 Kawasaki India recently announced a price cut for one of the most affordable middleweight motorcycles in India, the ER-6n. The motorcycle became affordable by Rs. 25,000 bringing the final price to Rs. 5.12 lakh (ex-showroom Mumbai). Earlier reports suggested that the company was also considering on bringing down the Z800 to India through the CKD route.

However, Kawasaki India, in an official statement, has denied such a development thus putting a rest to the rumours. Yutala Yamashita, Managing Director of India Kawasaki Motors said that there was never a plan to have the Z800 as a CKD. The company does not see any positive outcome by bringing the Z800 to India as a CKD unit. 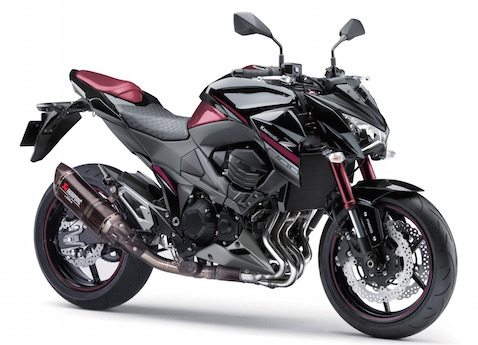 Earlier rumours suggested that the Z800, when assembled in India, would reduce the price of the motorcycle by Rs. 1 lakh. In January last year, the company had reduced the price of the Z800 by Rs. 50,000. The move led to a further demand of the already popular model. The model is currently available in India as a CBU unit and comes with a price tag of Rs. 8.3 lakh (Ex-Showroom, Delhi).

The Z800 is powered by an 806cc four cylinder engine. This engine is tuned to produce a power output of 111 hp at 10,200 rpm while the peak torque of 83 Nm comes up at 8000 rpm. This engine sends power to the rear wheel with the help of a 6 speed transmission. Rivals to the Z800 include the Honda CBR 650F and the Triumph Street triple.