The quarter litre bike segment ceases not from getting hotter! Hours after we got a fresh Yamaha R25 production model ima our friends in Indonesige revealing the bike’s front end,a have informed us that today, at a shopping mall in west Jakarta, Kawasaki Indonesia launched the Kawasaki Z250 SL, which is basically a naked bike based on the Kawasaki Ninja Mono. The SL in the name stands for Sports Light. Talking about the weight, the new model tips the scales at 148 kgs for the entry level variant. 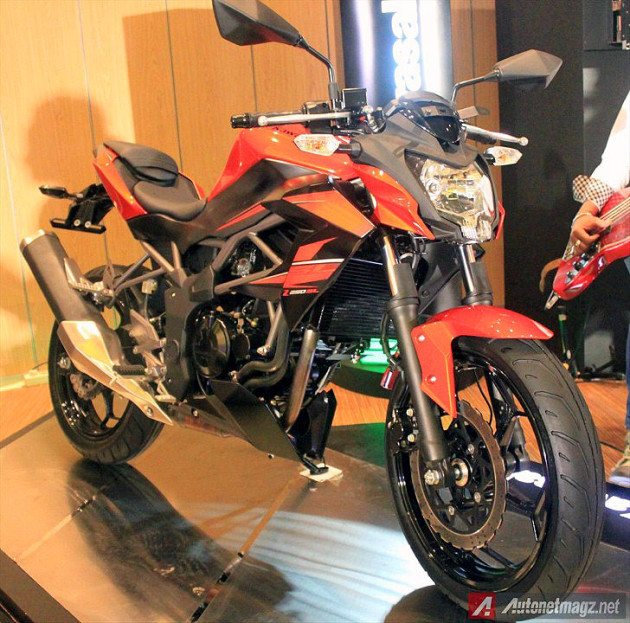 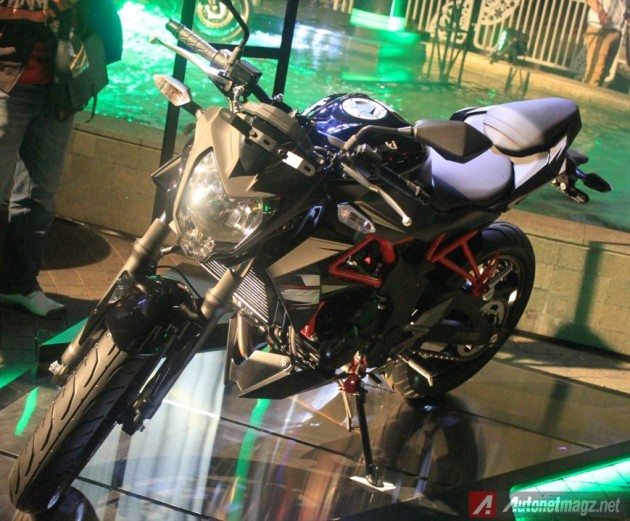 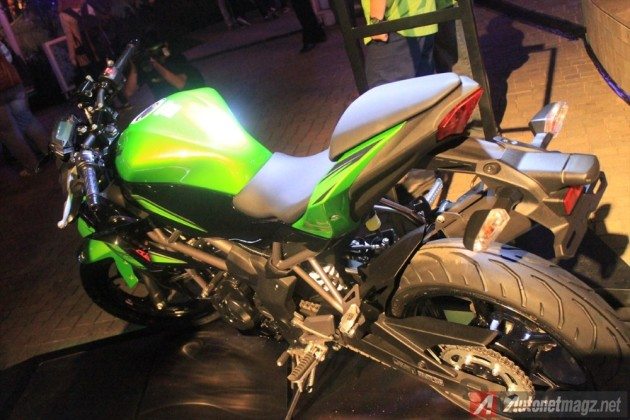 The Z250 SL is powered by the donor’s bike liquid-cooled, fuel-injected, single cylinder 249cc engine that has a max power of 27.6 bhp @ 9700 rpm and peak torque of 23 nm @ 8200 rpm.  The new Kawasaki Z250 SL is built on a similar steel trellis frame that Kawasaki claims offers slim nimbleness similar to the 150cc two-stroke Ninja RR motorcycle. 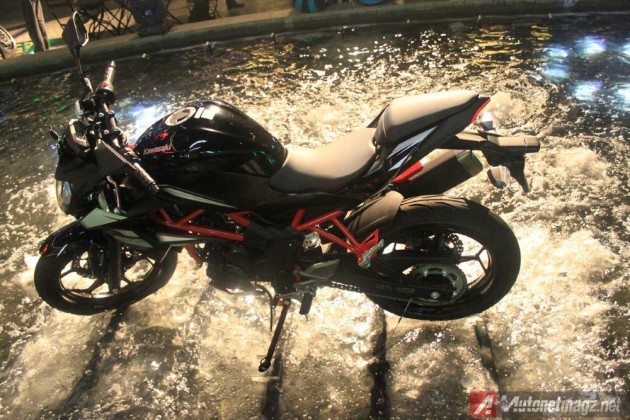 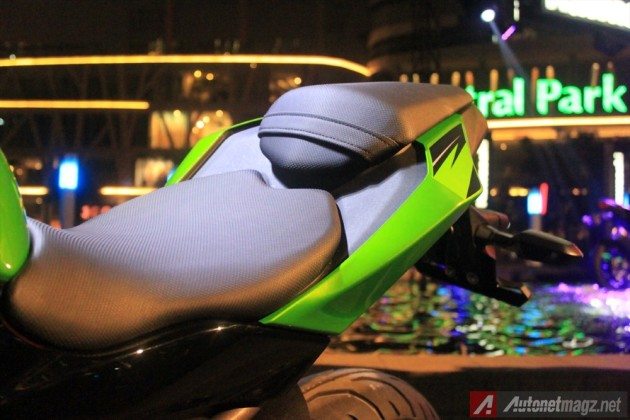 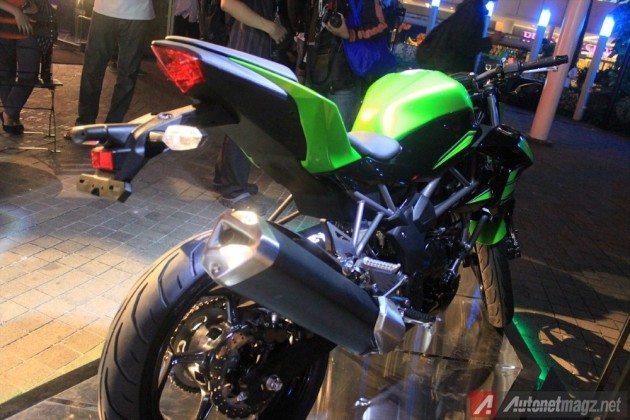 Suspension duties on the Z250 SL are courtesy 37mm telescopic forks at the front and a Uni-trak linkage system at the rear with five-setting preload adjustability. Brakes on duty include two piston caliper 263mm front disc and a single caliper 193mm rear disc. Akin to the Mono RR, even the new Kawasaki Z250SL gets ABS. 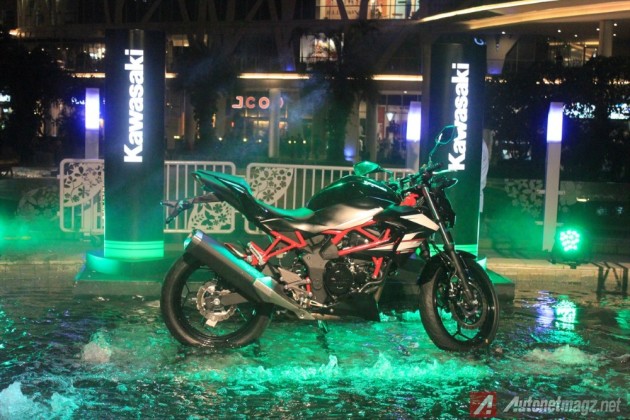 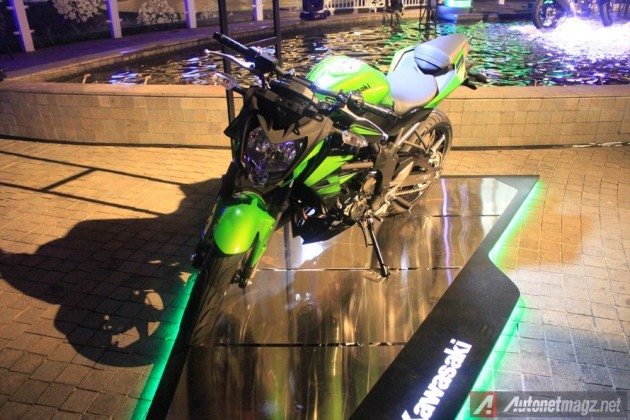 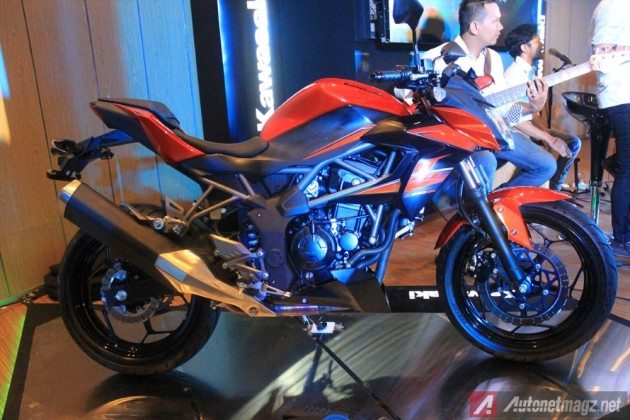 The new Kawasaki Z250 has gone on sale in Indonesia for a price of IDR 38.9 million for the non ABS version, with the ABS version being priced at IDR 44.9 million. The deliveries of the new model are expected to commence around the end of this month.

Stay tuned to Motoroids for more details on the new Kawasaki Z250 SL.