So it’s official ! Kawasaki will be launching the smaller sibling of the Versys 1000, Versys 650, in India on December 24th. As reported earlier, the Versys 650 will be sold in India via the CKD route and will feature ABS as standard.

CLICK HERE FOR OUR REVIEW OF THE KAWASAKI VERSYS 1000 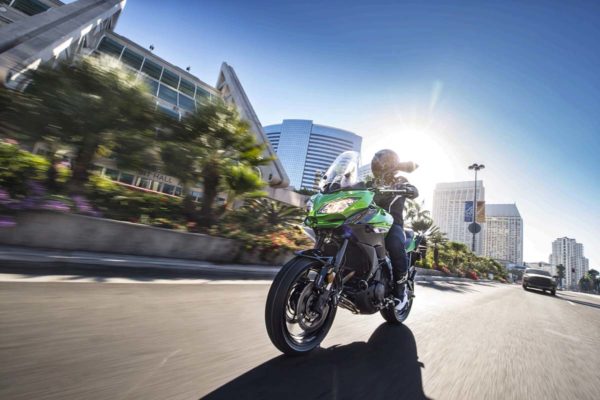 On the mechanical aspects, the Versys 650 is identical to the Ninja 650 and the ER-6n, but with a different state of tune to match its dual purpose characteristics. The 649 cc parallel twin engine is good for 69 hp of power and 64 Nm of torque with the power being sent to the rear wheels. The engine is mated to a six speed transmission. The Versys 650 draws design cues from its bigger sibling the Versys 1000 and comes equipped with dual headlights, a large fuel tank, LED tail lights and some other bits which make it tourer friendly. 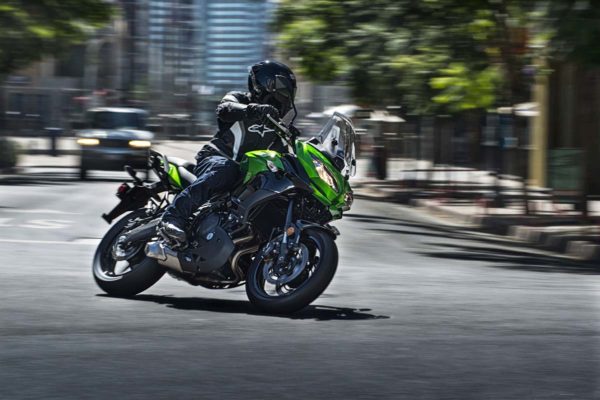 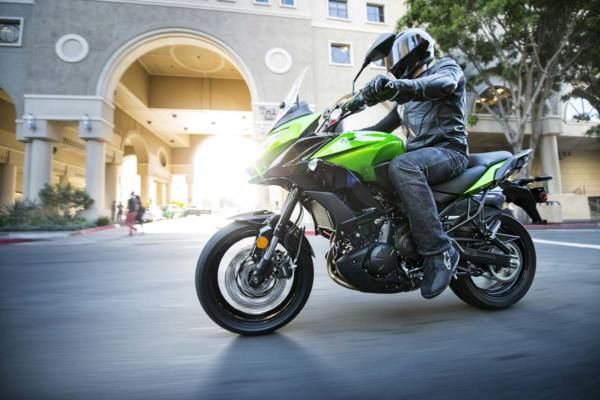 Stay tuned to Motoroids for more dope on the Kawasaki Versys 650 India launch.