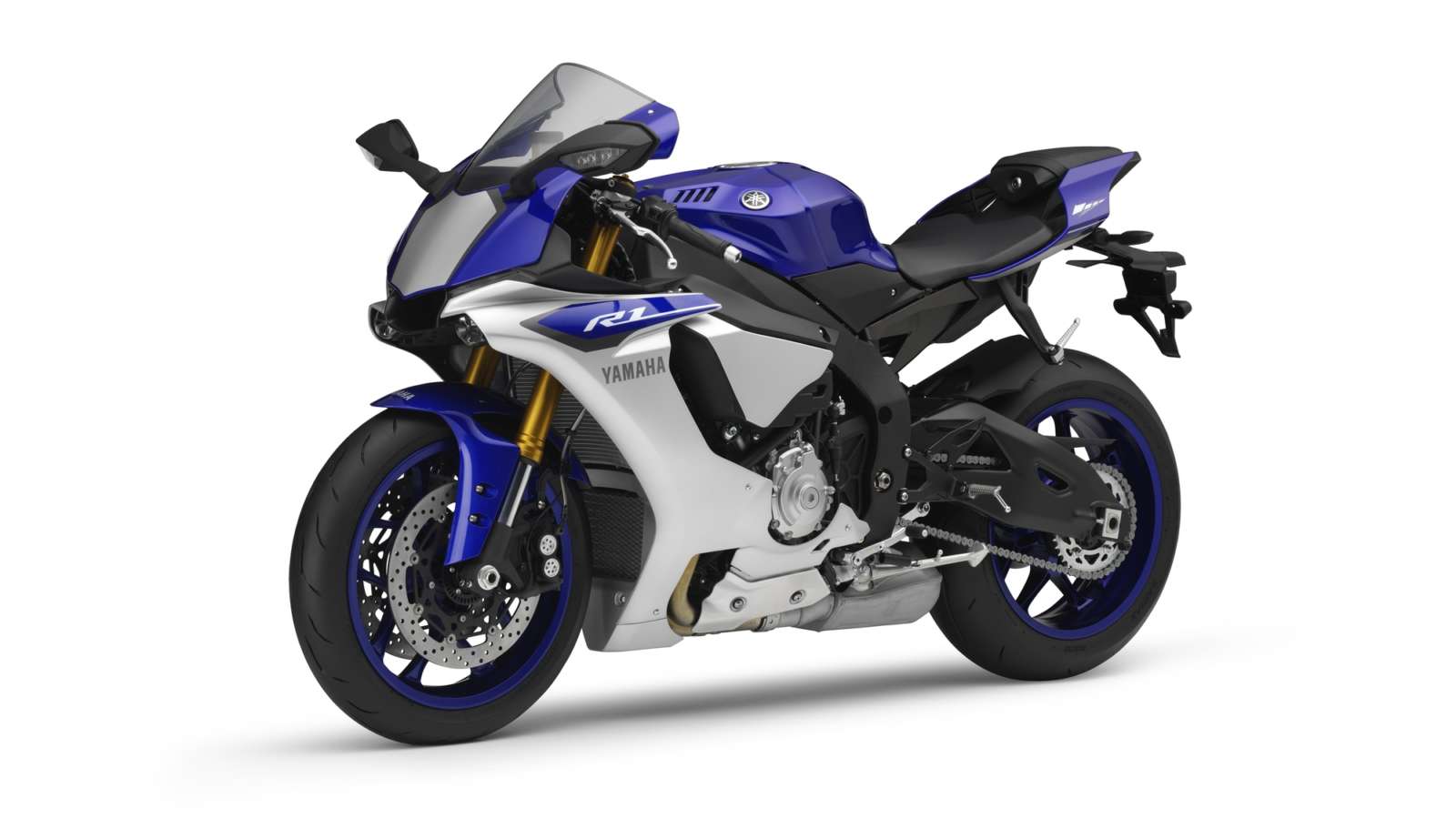 Yamaha’s flagship motorcycles, the R1 and the R1M have been recalled due to an issue with the gearbox. The recall was issued due to a faulty transmission design in which the second gear wheel and pinion gears in the transmission could break owing to extremely high stress. The recall was earlier announced only in the U.S and Canada but has now been extended all over the world.

“In affected motorcycles, both second gear wheel and pinion gears in the transmission may break as a result of extremely high stress and/or improper shifting. This is due to inadequate component strength and stress concentration at the gear teeth bottom land. In addition, the third and fourth wheel gears may be deformed or break as a result of excessive stress caused by hard usage. This is due to inadequate component strength. If gears fail, the transmission could lock up, causing loss of control that could result in a crash with injury or death.” Yamaha said in a statement.

The existing gearbox would be replaced by a new one apart from replacing the fluids. The kit would cost around $500 (around Rs. 33,000) excluding the service and fuel charges that could take the total cost per bike to an estimate of $2000 (Rs. 1.3 Lakhs). A minimum of 16 hours is what it would take a dealer to replace the gearbox as the motorcycle will have to be disbanded apart from completely opening the engine to attain access to the gearbox. 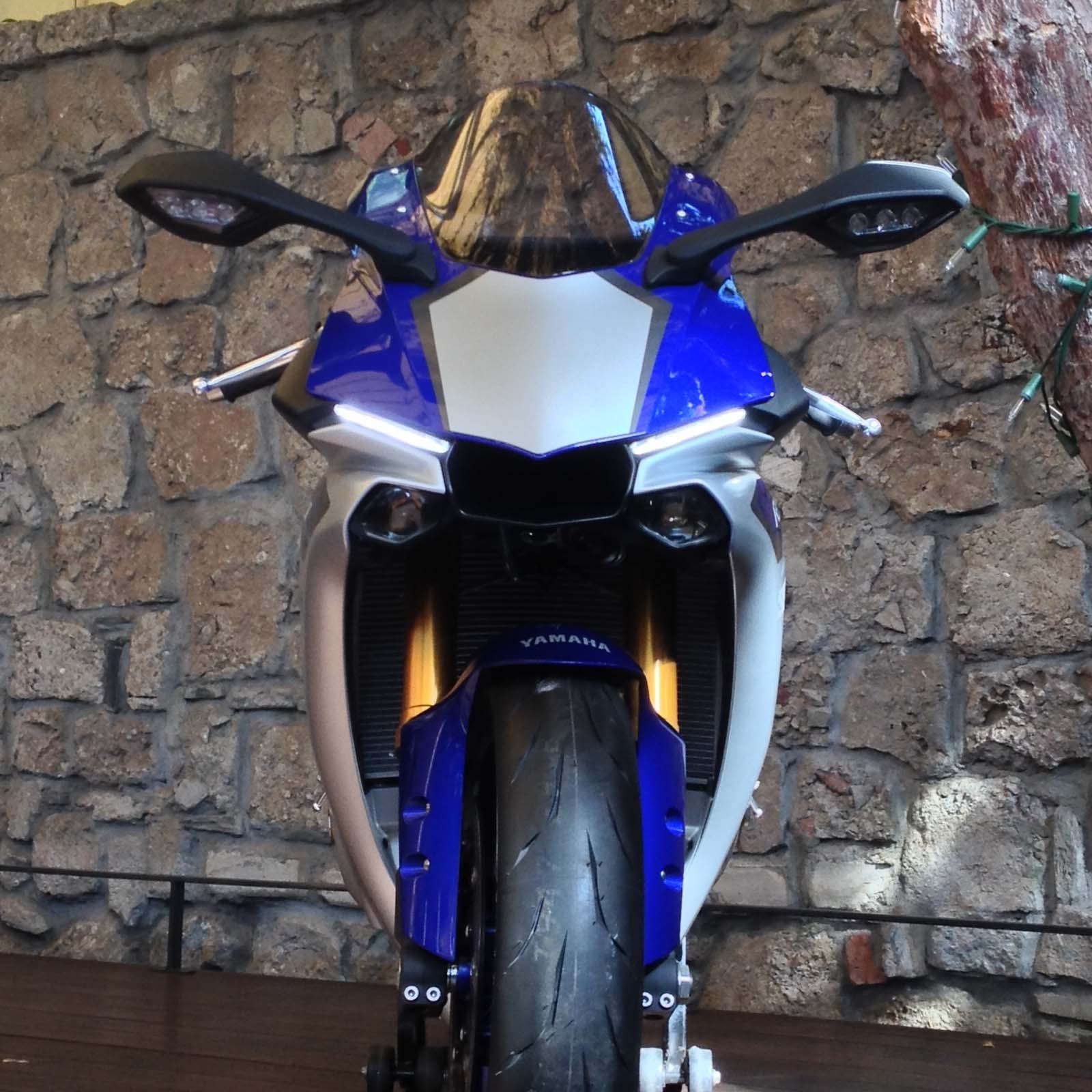 Yamaha has sold a healthy number of their flagship models and although specifics have not been revealed, the recall that seems to be in high numbers could wipe the profit margin on each and every model sold till date. Yamaha is already said to have started contacting customers and will replace the defective gearbox free of charge.

A noticeable fact is that the R1M was recalled earlier as well owing to an issue in the rear suspension and this recall fill further disconcerts owners, some of whom have already voiced their displeasure on various online platforms.