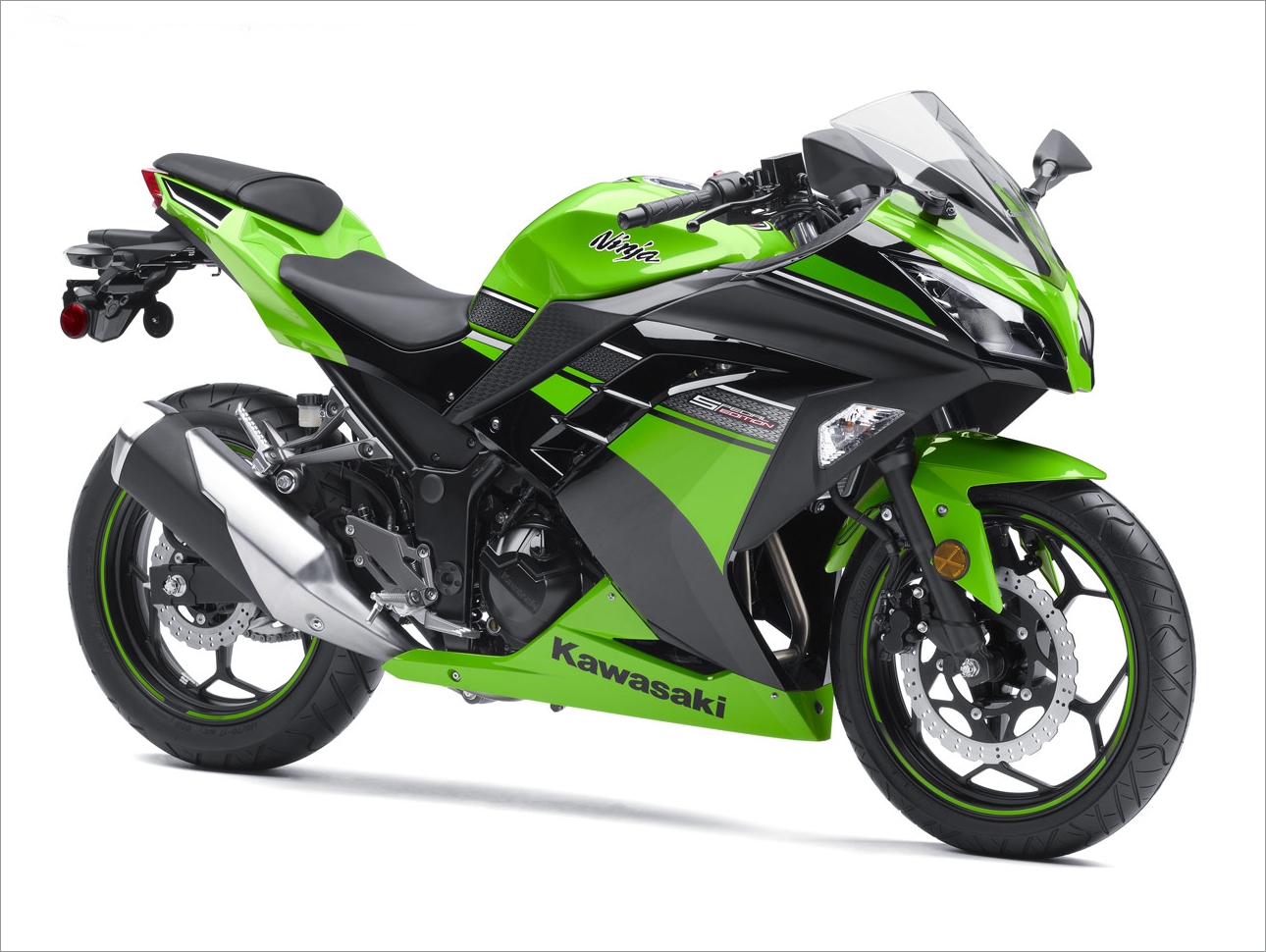 Regulars here would remember that we were the very first to report that the much publicized Kawasaki Ninja 300R has already undergone tests at Vehicle Research and Development Establishment (VRDE). We were also among the firsts to report when the new bike was spotted being ‘tested’ by an employee of Bajaj-Probiking dealer.

Now, it has emerged that the Kawasaki Ninja 300R might be launched as soon as on April10. The latest bike to be sold under the Ninja moniker will be a replacement for the 250R in Indian bike market. However, there are also certain parts of world where the new 300R and the new Ninja 250R are being sold alongside each other.

First impressions are that the new Ninja 300R is nothing but a more powerful version of the Ninja 250R. Powering the Ninja 300R is a 296cc, parallel twin, fuel injected motor that is endowed with dual throttle valves.

The paint options for the Ninja 300R include Green, Red and White.

The 300R is sure to open gates to a new segment in Indian performance bike market and will appeal to those who want a wee bit more from their entry level sportsbike.