The Kawasaki Ninja 300 30th Anniversary Edition has just been revealed. It features a new colour scheme to commemorate the 30th year of the Ninja brand. 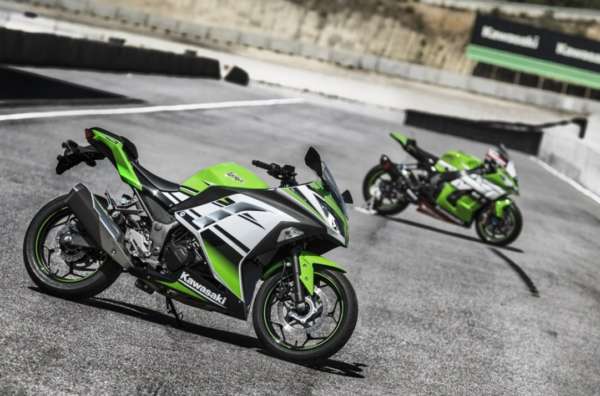 To celebrate the mark set by the Ninja brand, Kawasaki had earlier unveiled similar 30th Anniversary Editions of the Kawasaki Ninja ZX-6R and the Ninja ZX-10R. All these 30th Anniversary models possess a special paint scheme formed by the intermingling of the trademark Kawasaki Green, generous dollops of black and a sliver of white elsewhere. No performance upgrades make their way to the 30th Anniversary models. While raucous fans have received the new models with enthusiasm, their have been shouts for the inclusion of atleast a racing exhaust kit.

The Kawasaki Ninja 300 30th Anniversary Edition will sport a dedicated emblem, instantly making it recognizable from the other Ninja 300s present on the street. 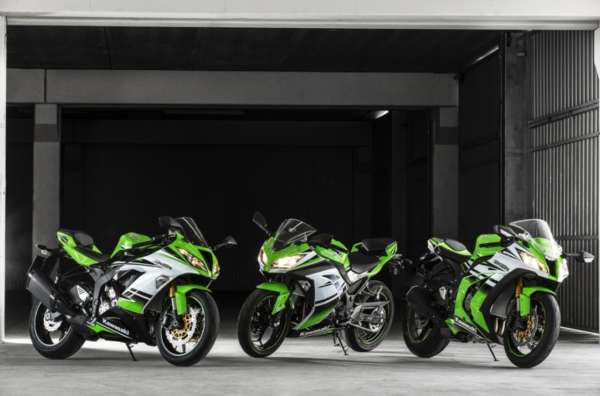 While the bike has been unveiled by Kawasaki, there is no information available about the possible launch dates in India. A conservative estimate suggests it could arrive in India a few months from now. The 30th Anniversary emblem, plus the racier graphics will entail a higher price tag. Expect the sales figures to peak, pushed partly by the credibility of the Ninja brand and the name that it has carved for itself over the years.

While celebrations as such keep the brand name rolling, it has to be acknowledged that the Ninja is at crossroads. Facing increased competition than ever, it must reinvent itself to keep the momentum going. In this backdrop, rumors about a new quarter-litre motorcycle possessing an inline-four powerplant has been doing the rounds. While it might be too good to be true, a screaming powerplant as such will bring back the old glory of the GPz series of bikes upon which the Ninja series draws heavy inspiration. 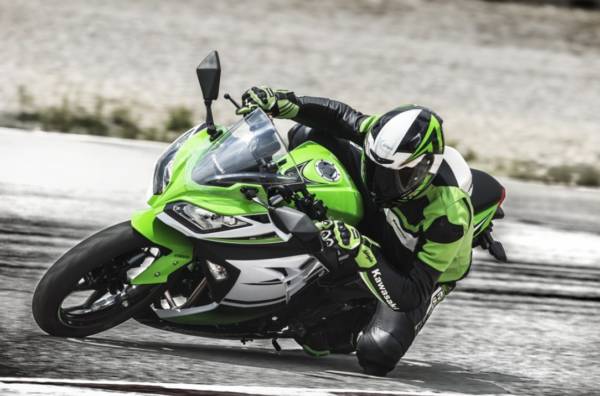 Will you consider paying an even more stratospheric price for the Kawasaki Ninja 300 30th Anniversary Edition when it hits the Indian showrooms?